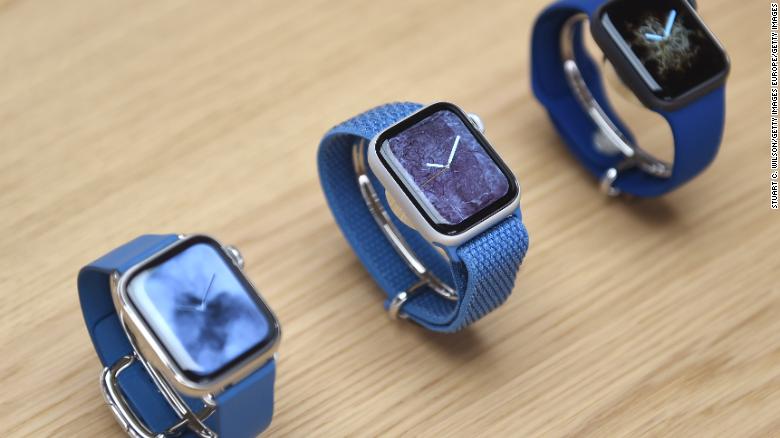 As iPhone sales continue to fall, Apple (AAPL) hopes that its services business can eventually more than make up the difference. Although we're a long way from that happening, Apple services had a very nice quarter.

Revenue from the app store, Apple Music, Apple Care and other subscriptions rose 19% to a record $10.9 billion. That's far less than the $52 billion Apple brought in from iPhone sales. But unlike the iPhone, it's growing -- strong.

Apple delivered solid growth from its wearables, home and accessories business too. Sales grew 33% from that business unit, which includes the Apple Watch, AirPods and HomePod. 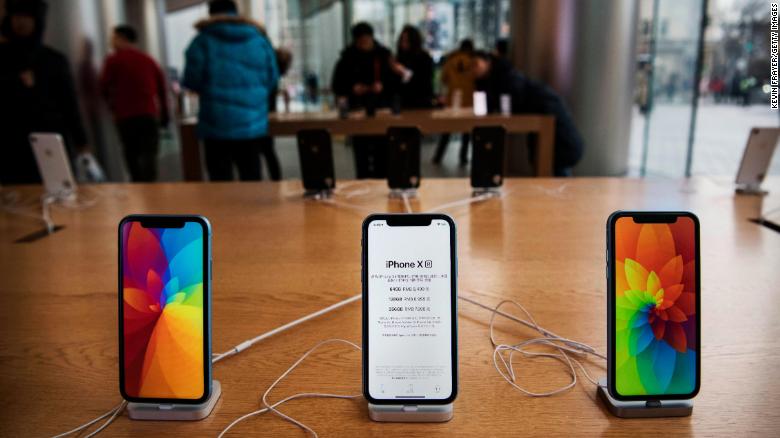 After resetting Wall Street's expectations about last quarter, Apple (AAPL) had to level with Wall Street once more Tuesday: It's not too optimistic about the current quarter either.

Apple said it expects sales to come in between $55 billion and $59 billion this quarter, below analysts' median estimate of $59 billion, according to a survey of Apple analysts conducted by Refinitiv.

The company's profit will be pinched too. Apple expects its gross margin to come in between 37% and 38%, below Wall Street's expectation of 38.1%. That's also below the 38.3% gross margin Apple earned a year ago.

Investors weren't overly concerned, perhaps because the guidance wasn't quite as bad as some had feared: The stock was up 3% in after hours trading. 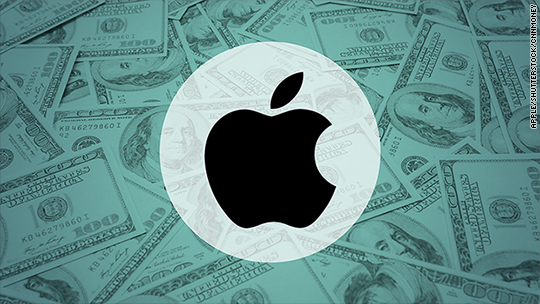 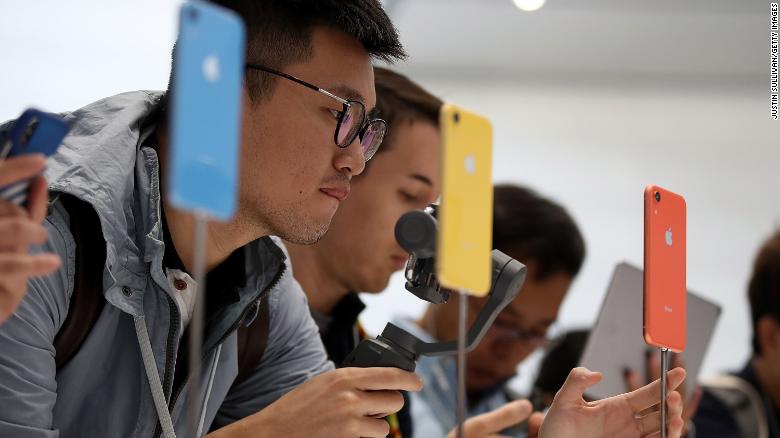 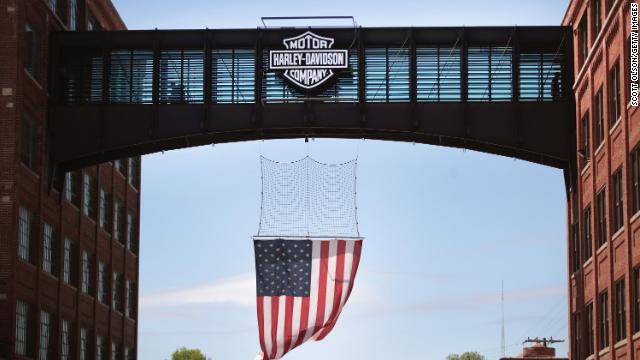 Wall Street closed mostly lower on Tuesday, pulled down by tech and telecom stocks on concerns about earnings.

But the Dow gained 53 points

But 3M (MMM) and Whirlpool (WHR) bounced back, closing higher despite lowering their outlooks.

US oil prices jumped 2.5% to $53.31 a barrel in response to the Trump administration’s crackdown on Venezuela.

The British pound fell sharply against the US dollar after Parliament passed two of the seven Brexit amendments.

Investors were also paying attention to another dip in US consumer confidence, which fell in January to the lowest level since July 2017. 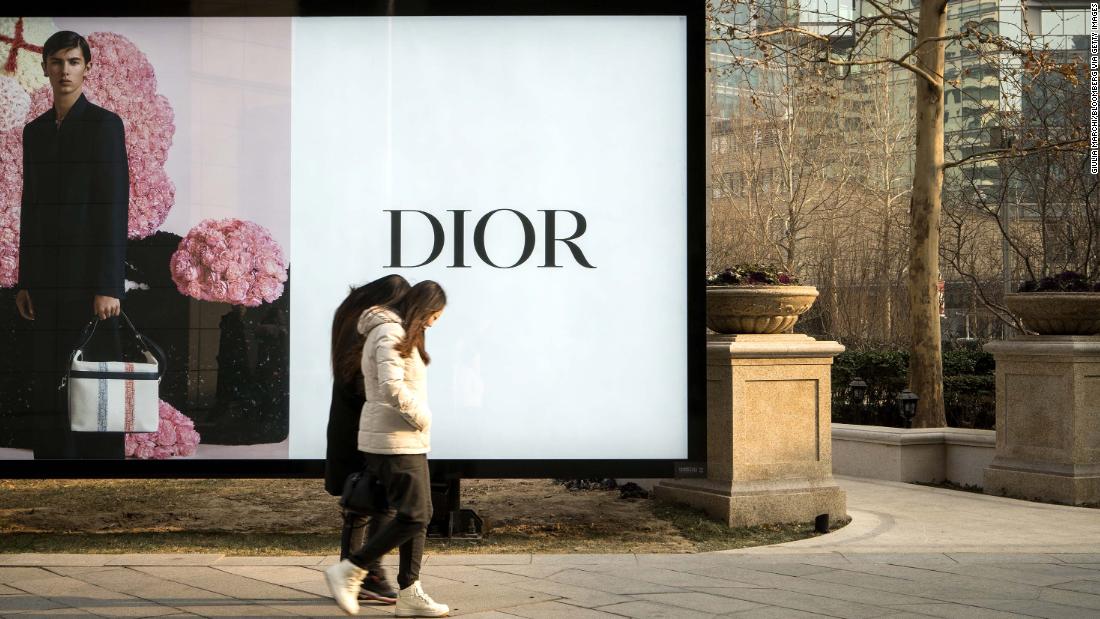 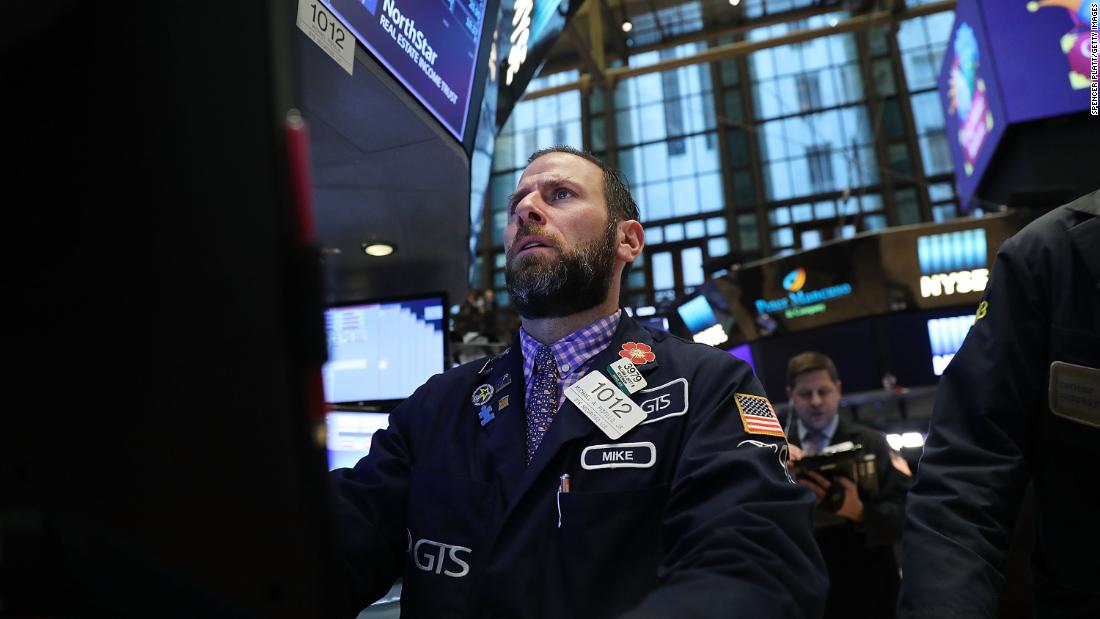 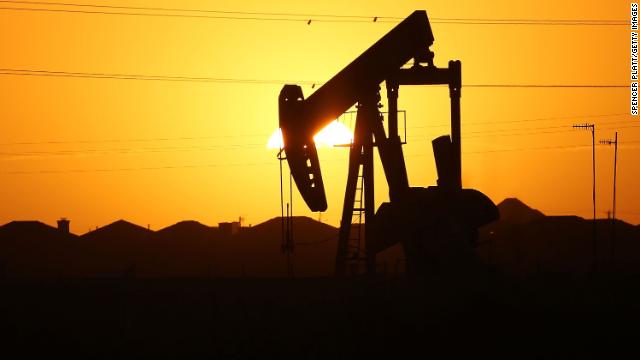