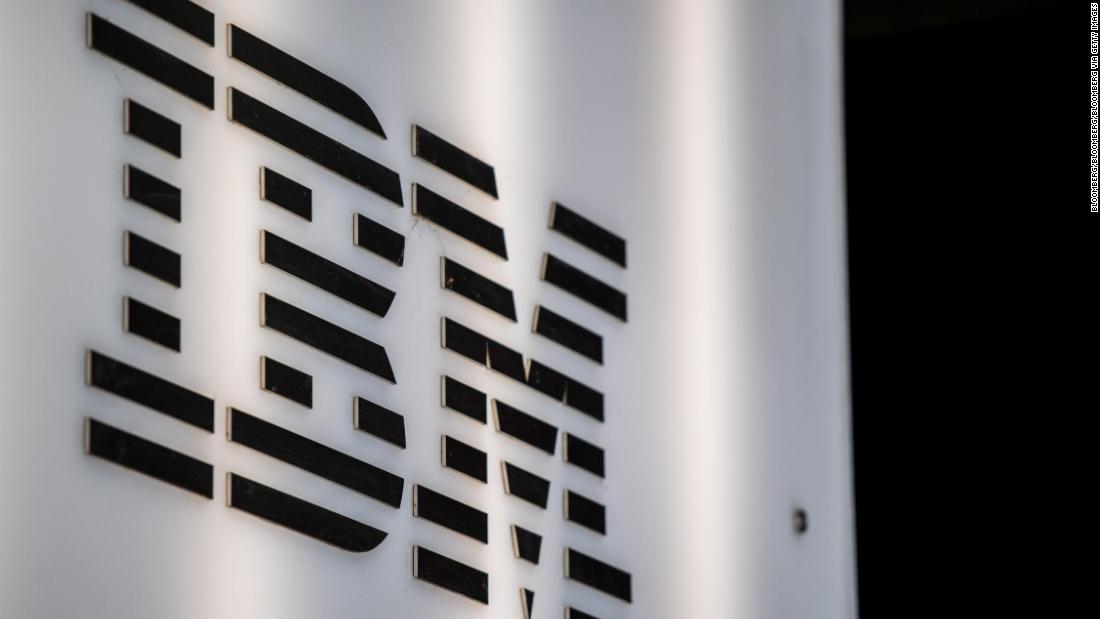 IBM (IBM) reported stronger-than-expected earnings late Tuesday and its stock in premarket trading is reflecting that: Shares are up more than 6%.

The technology conglomerate's revenue for the fourth quarter came in at $21.76 billion, topping analysts' expectations of $21.73 billion. And, unlike several other companies that adjusted their 2019 guidance downwards, IBM expects its earnings per share will come in slightly higher this year.

"In 2018 we returned to full-year revenue growth, reflecting growing demand for our services and leadership solutions in hybrid cloud, AI, analytics and security," said IBM CEO Ginni Rometty in a statement. 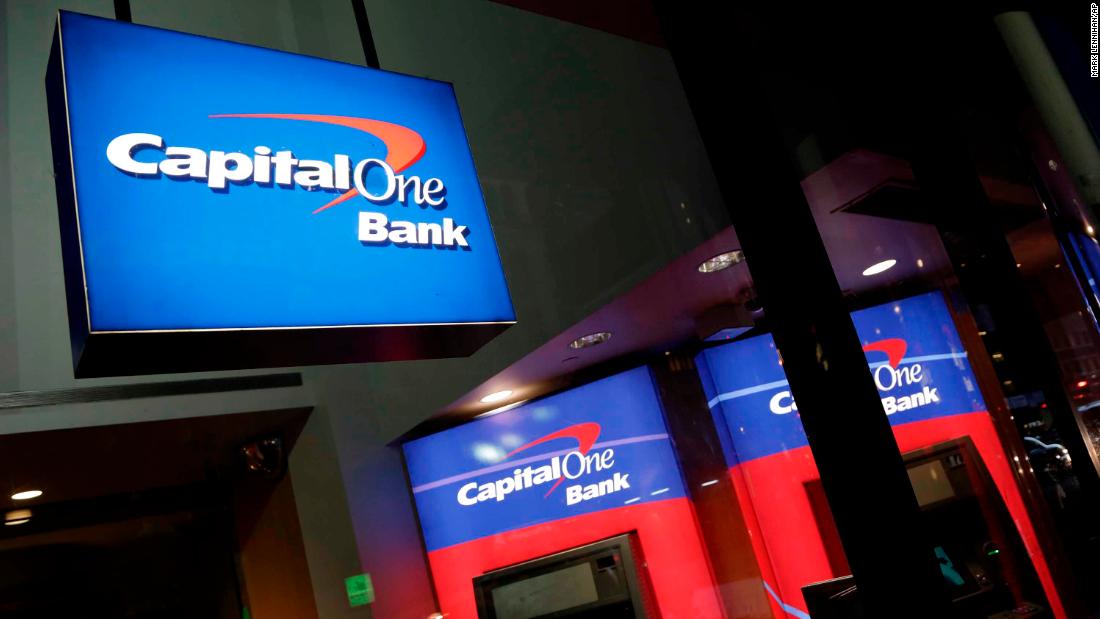 Capital One (COF) shares are sliding more than 5% after missing on expected revenue.

The financial company's fourth-quarter revenue came in at $7.01 billion, a touch lower than analysts' expectations of $7.08 billion.

But it improved its net income from the same period in 2017, reporting $1.3 billion for the fourth quarter of 2018 compared to a $971 million loss a year earlier. 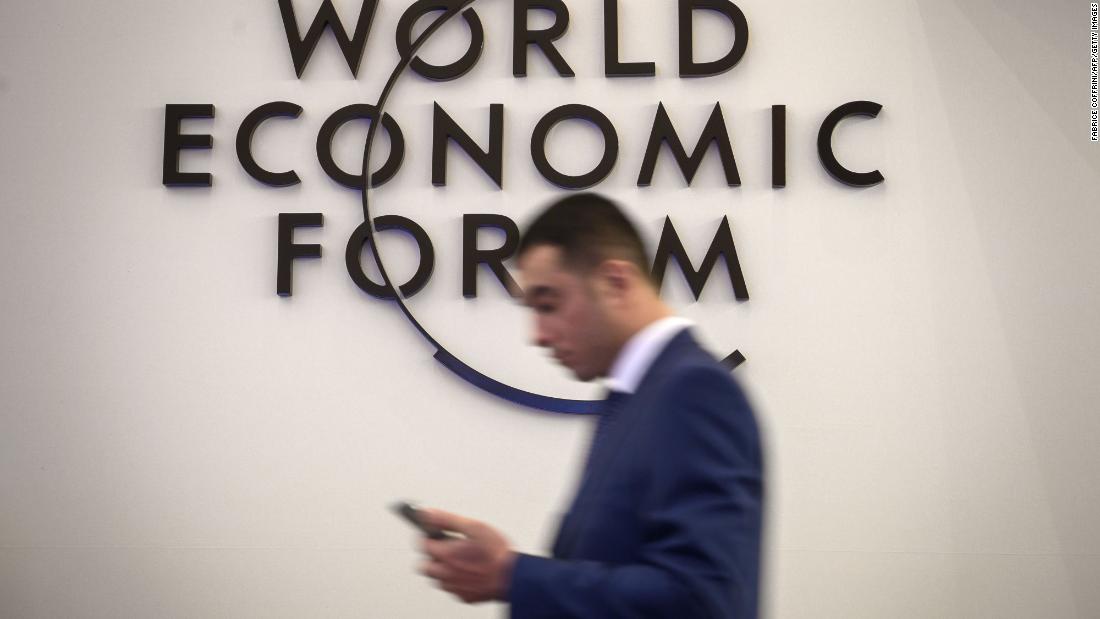 And investors will be watching Chinese Vice President Wang Qishan, who will take the stage a day after trade tensions appeared to flare up again.

The White House declined an invitation from Beijing to hold preliminary trade talks ahead of a new round of negotiations scheduled for later this month in Washington, a person familiar with the matter told CNN.

That news sent US stocks plummeting on Tuesday.

Coming up, it's a big day of earnings: