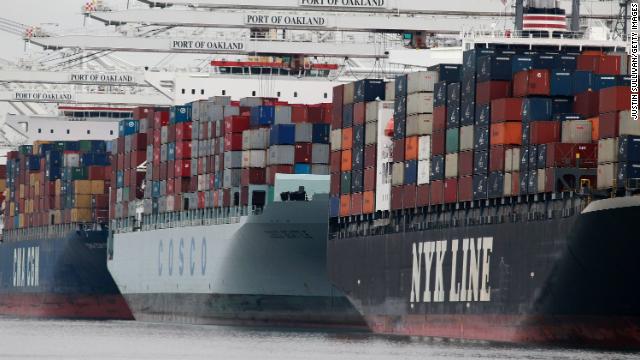 Fear is creeping back onto Wall Street.

The selloff puts an end to a four-day winning streak on Wall Street. Worries about global growth were amplified by the IMF cutting its 2019 economic outlook, a weak US home sales report and new signs of trade tension between the United States and China.

Stocks bounced off their lows after Trump economic adviser Larry Kudlow denied that a planned trade meeting with China had been canceled. 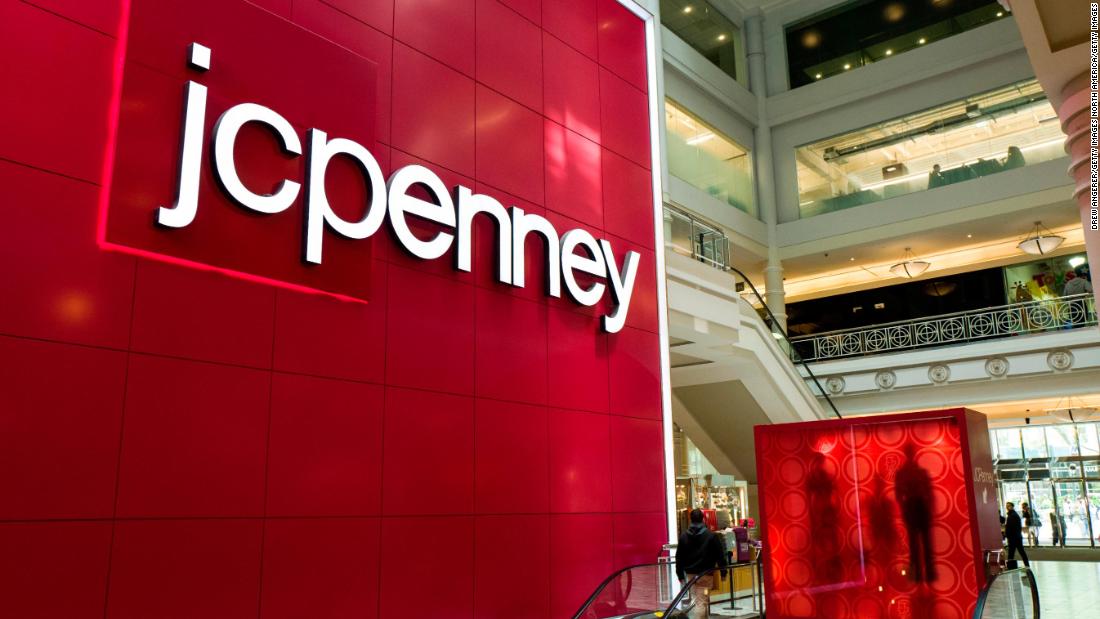 A dire Wall Street Journal report detailing JCPenney's (JCP) grim prospects have sent the stock down by more than 7%.

The story notes that the retailer's executive suite is filled with openings, including vacancies for chief merchant, chief customer officer and head of planning and allocation. A turnaround plan for the embattled 110-year old company remains unclear.

If things don't get in gear soon, JCPenney could turn into its bankrupt rival Sears.

Shares have rebounded. If there's a glimmer of good news for JCPenney, is that its shares are now trading above $1. The retailer closed at 97 cents per share in late December, but is now hovering around $1.22 per share. 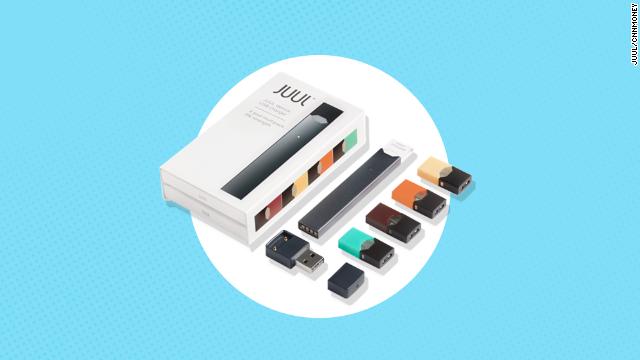 The analysts questioned whether Altria overpaid for its Juul stake. They also noted that Altria's plans to give Juul products shelf space alongside its cigarettes could further erode Altria's tobacco profits. And they added that Juul is a business with risks, since there may eventually be stricter regulations on vaping from the US Food and Drug Administration.

Altria's Juul investment isn't the only move the company has made to try and counter the decline in US cigarette sales. Altria also announced last month that it was paying $1.8 billion for a 45% stake in Canadian cannabis company Cronos. But that deal could pay off handsomely. Shares of Cronos (CRON) hit an all-time high Tuesday even as Altria and the broader market tanked.

A report that the Trump administration turned down China's offer for preparatory trade talks dragged stocks lower in the afternoon.

The White House has declined to meet two Chinese trade representatives, according to the Financial Times. They were scheduled to travel to the United States this week to prepare for trade talks set to take place between China's vice-premier Liu He and US Trade Representative Robert Lighthizer next week. The Trump administration cited a lack of progress on some key issues for the cancellation of this week's meeting, according to the Financial Times. 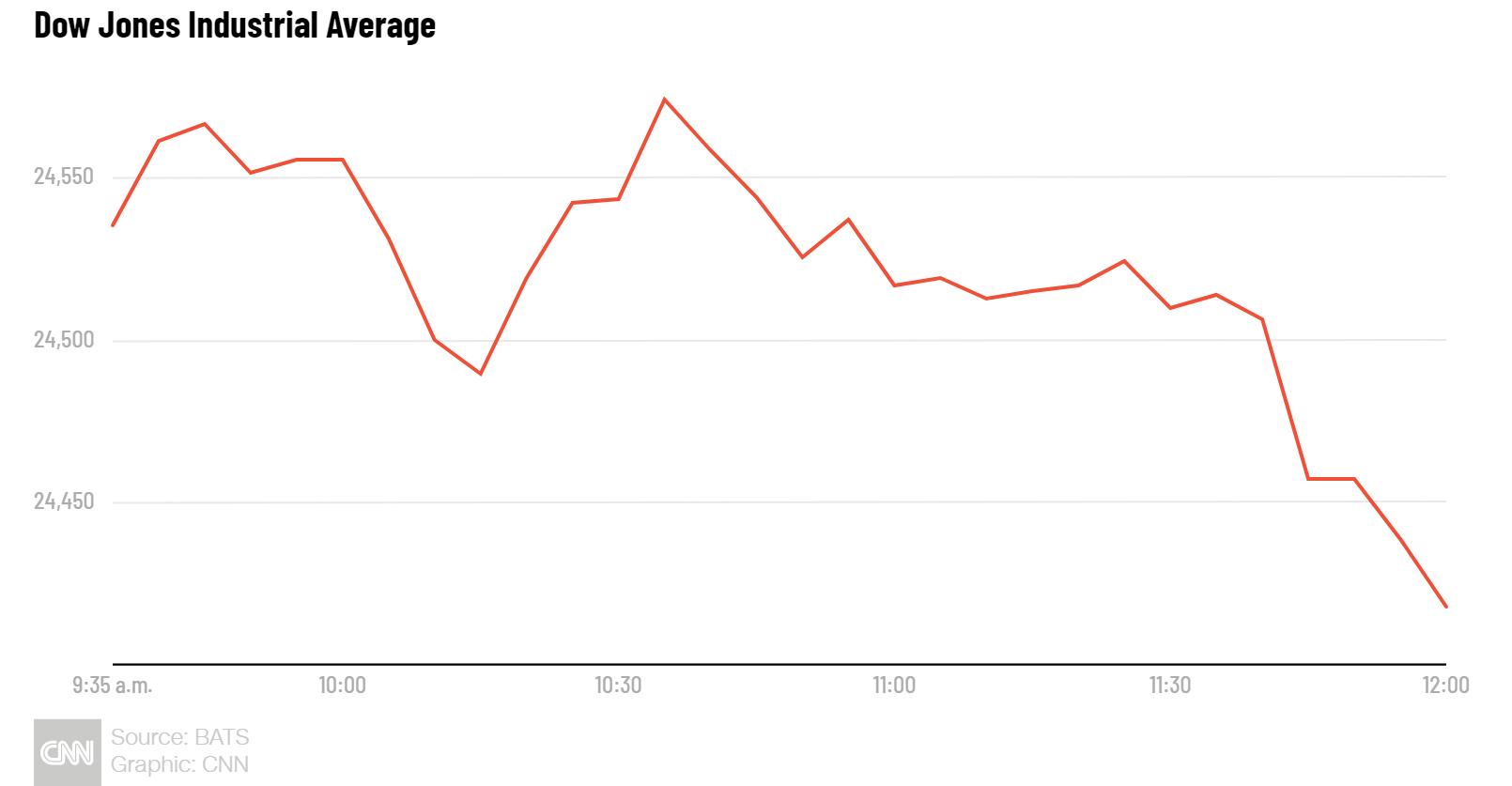 Stocks fell Tuesday after a series of economic reports confirmed what investors have feared: The global economy's long rebound could be nearing its end.

Existing home sales in the United States had their worst month in more than three years. On Monday, China reported that its economy grew at its lowest pace in almost three decades. And the International Monetary Fund warned that trade spats threaten to make slowing global economic growth even slower. 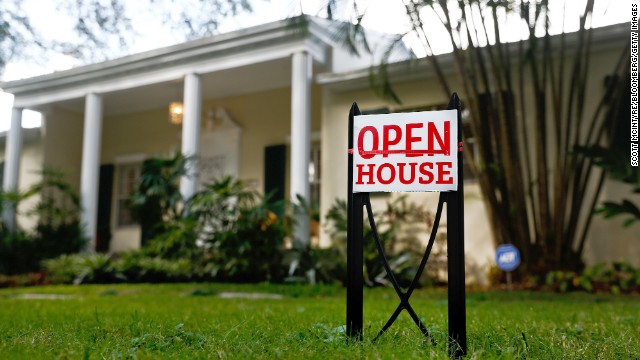 One economic report does not a trend make, but December's home sales were seriously ugly.

Sales of existing homes fell by 6.4% last month, according to the National Association of Realtors. That marks the weakest performance since November 2015. Home sales had edged lower throughout most of 2018 — but nothing close to the drama of December's decline. Existing home sales fell 10.3% for the year.

The Fed has been closely watching the housing market for signs of deterioration as it weighs its next move. It could continue raising rates to fight inflation or slow its rate-hike campaign to avoid stalling an economic growth period apparently on its last legs.

Economists were hopeful that home sales were on the rebound after consecutive increases in October and November.

Although winter weather could be a factor in last month's decline, so are rising home prices and relatively stagnant growth in paychecks. Declining consumer confidence, concerns about the economy and market volatility also probably factored in.

"It looks like home buyers have been priced out of the market," said Chris Rupkey, chief financial economist at MUFG. "You don’t buy the biggest big-ticket purchase of your life when the markets are plummeting and scaring the daylights out of consumers." 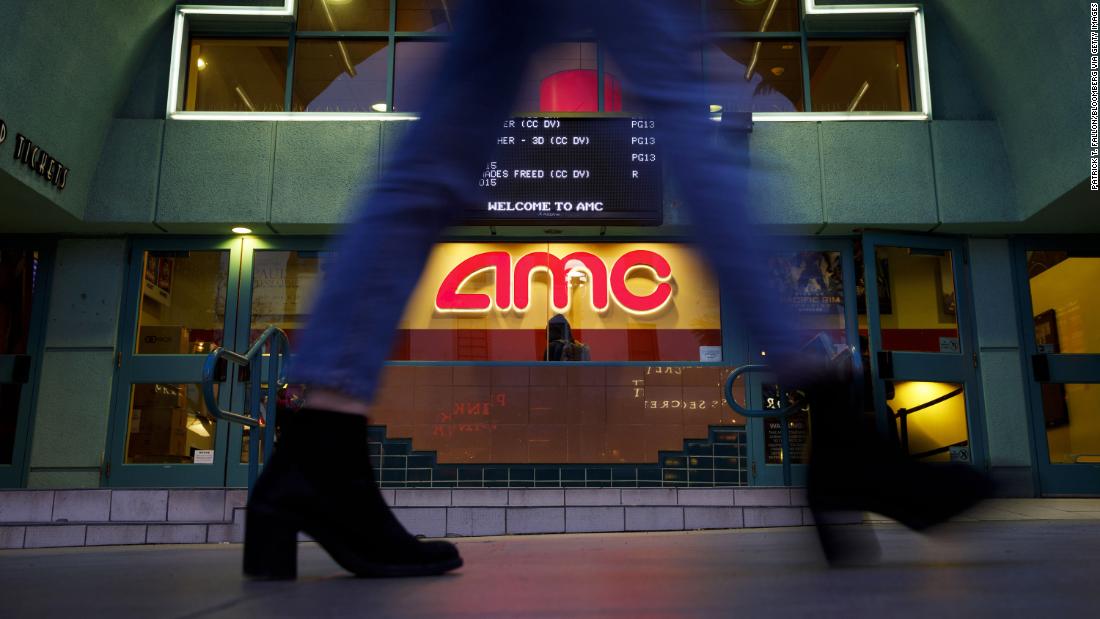 AMC says its subscription plan has exploded in popularity. But that might be too much of a good thing for the theater company.

Shares of AMC (AMC) were down 4.5% Tuesday after analysts at B. Riley FBR downgraded the stock from buy to neutral and cut their price target from $29 to $17.

Among other concerns, analyst Eric Wold said growing membership for AMC's Stubs A-List program could weigh on the business. The service, which allows customers to see 3 movies per week for a monthly fee of $20 or more in some states, recently passed 600,0000 subscribers. 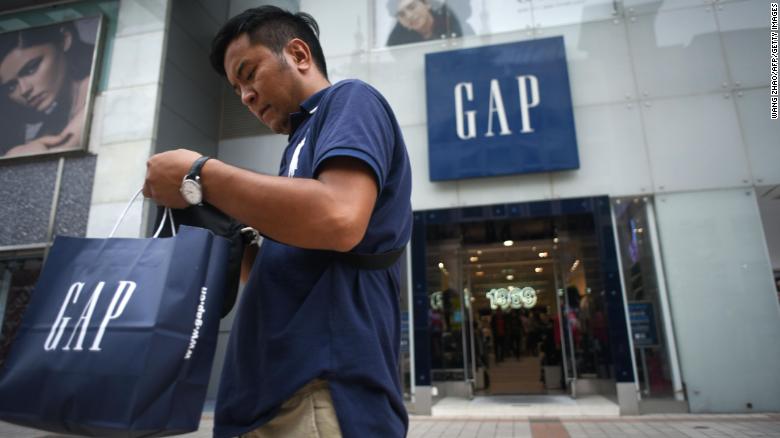 The retailer recently said it will close hundreds of stores, but Goldman Sachs believes that will be “insufficient to reinvigorate the business.”

Goldman is looking ahead to a tougher economy. The bank believes that the Gap is heavily exposed to malls, which will continue to lose traffic. The Gap still had more than 1,000 stores around the world as of November.

Old Navy has been a bright spot for Gap, but Goldman sees “fading momentum” for the brand and tough competition. Old Navy is a "family shopping destination,” and more companies like Amazon (AMZN) are looking to improve their “family fashion apparel offer.”

But Goldman Sachs still loves some consumer stocks. The company upgraded sneaker retailer Under Armour (UA) to a buy, citing opportunities for Under Armour to increase its presence in the women's athletic apparel market as well as China. 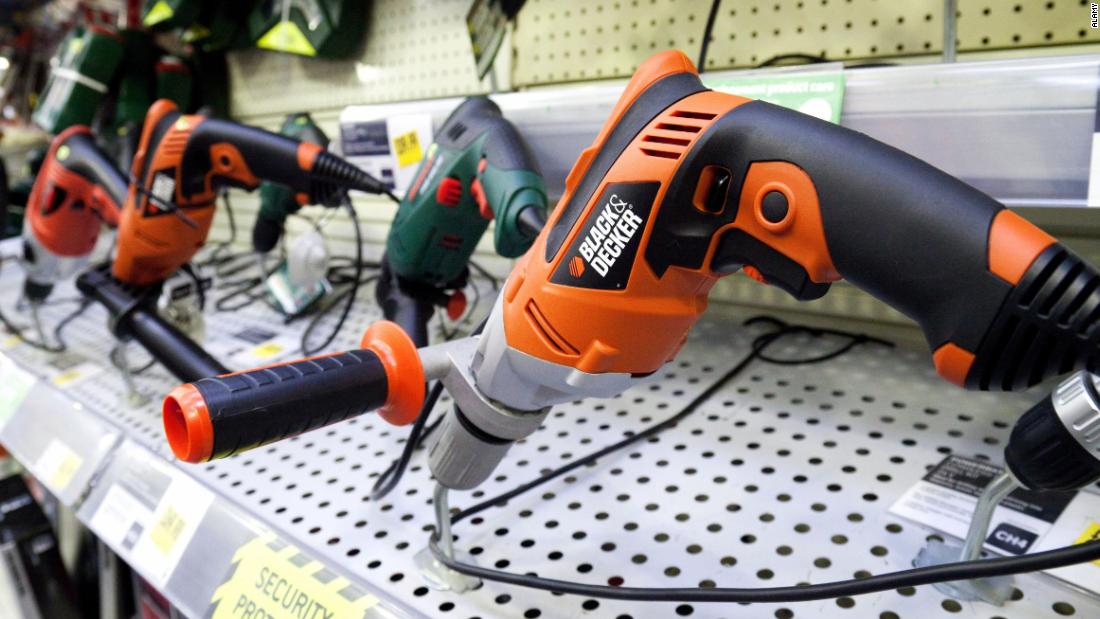 Another day, another guidance cut: This time it's from Stanley Black & Decker (SWK).

The toolmaker said Tuesday that its 2019 earnings would miss analyst's forecasts. Shares are falling more than 15% in early trading.

The company says "multiple external headwinds" will continue this year.

Shares have lost nearly a quarter of their value since January 2018.