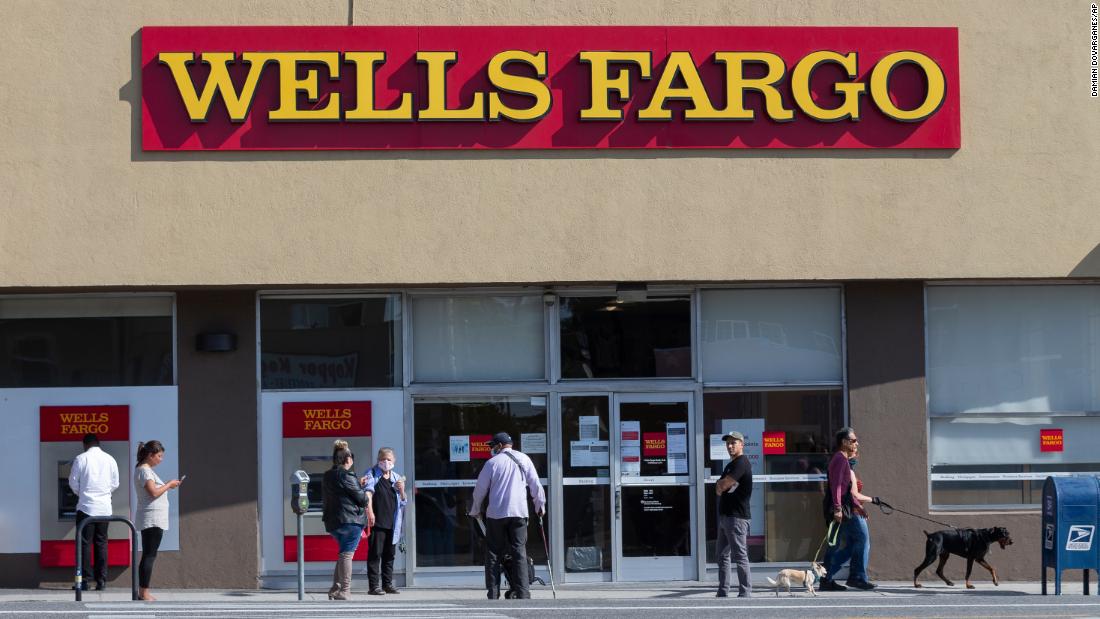 Wells Fargo is bracing for financial trouble caused by the coronavirus crisis.

The bank announced Tuesday a deeper-than-expected 89% plunge in first-quarter profit, driven largely by a $3.1 billion reserve build to protect against bad loans.

The reserve build "reflected the expected impact these unprecedented times could have on our customers," Wells Fargo (WFC) CFO John Shrewsberry said in a statement.

Wells Fargo's provision for credit losses spiked to nearly $4 billion, compared with $845 million the year before. The bank cited "forecasted credit deterioration due to the COVID-19 pandemic."

Wells Fargo reported a 5% jump in period-end loans to $1 trillion. That growth could accelerate this quarter because the Federal Reserve recently removed penalties on Wells Fargo to free the troubled bank to lend to small businesses.

Wells Fargo's results were also hurt by a $950 million impairment of securities "driven by economic and market conditions." That writedown largely relates to venture capital and private equity partnerships. 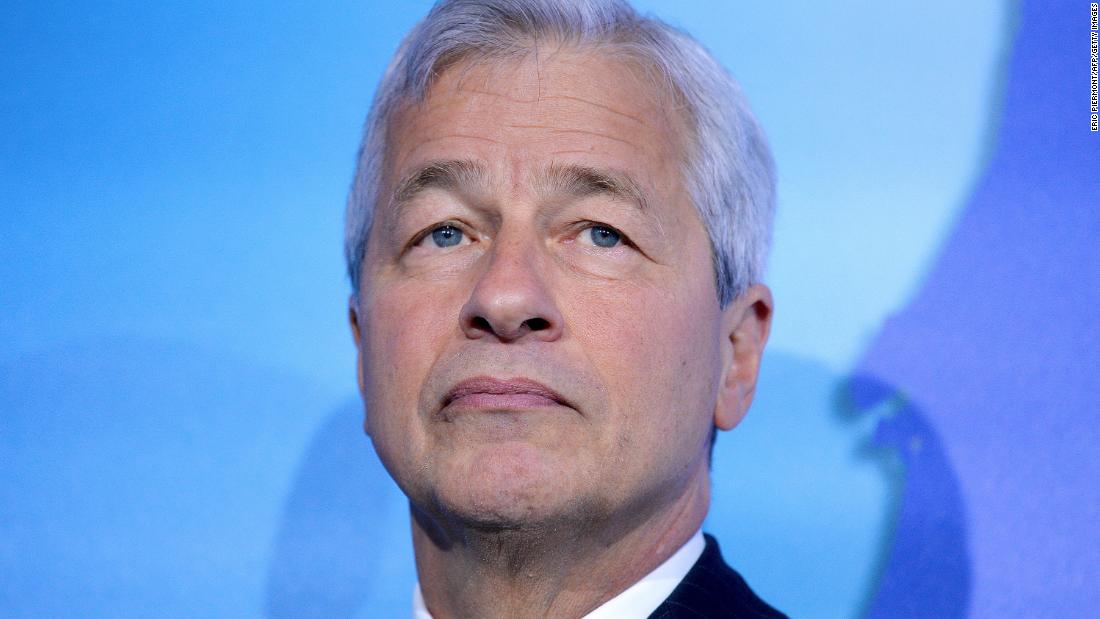 As the coronavirus pandemic crushes the global economy, JPMorgan (JPM) set aside a stunning $6.8 billion worth of reserves to insulate itself from losses on loans it believes may not be paid back.

JPMorgan CEO Jamie Dimon described the first quarter as an unprecedented challenge in the earnings release. However, Dimon noted that absent the loan reserve, the bank had a fairly decent first quarter, and it remains in a strong financial position.

"The company entered this crisis in a position of strength, and we remain well capitalized and highly liquid," said Dimon. The bank has $1 trillion of liquidity resources, he added. 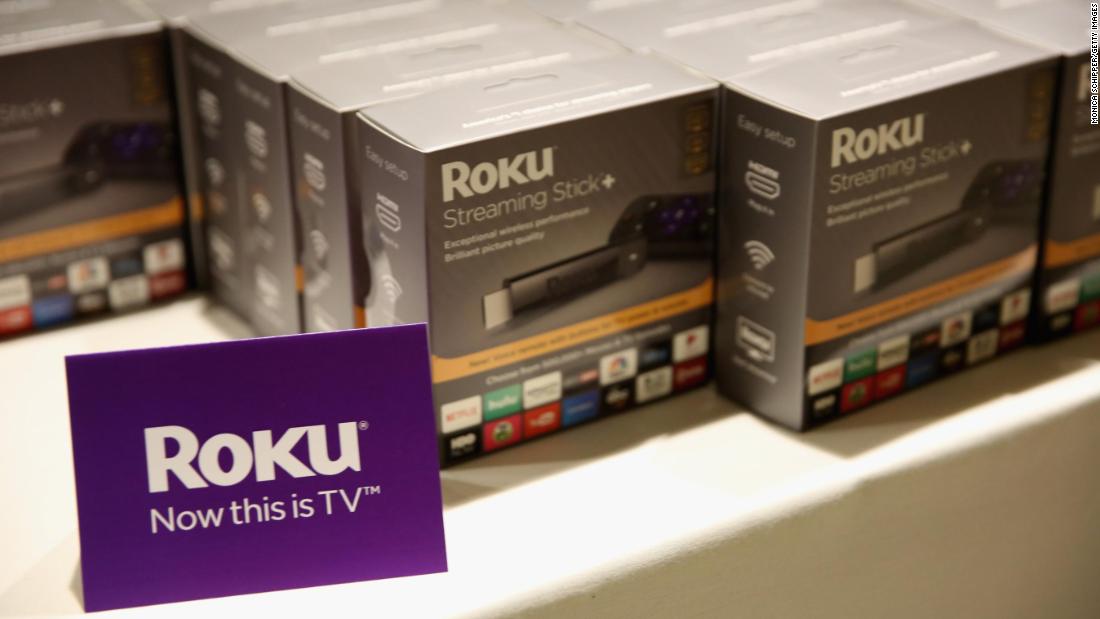 People are stuck at home and watching TV. That's paying off for Roku.

The company said it added a 3 million new users so far this year, which is more than analysts expected.

Roku also said that the collective streaming time for the first quarter jumped 50% to 13.2 billion hours.

The "shelter-at-home" instructions from local governments has "resulted in an acceleration in new account growth and an increase in viewing," the streaming service said late Monday.

Roku (ROKU) shares jumped 12% in premarket trading following the upbeat update. A fuller picture of its first quarter will be out May 7.

US stock futures are on the rise following the positive news from China. Here's where they stand at 6:30 am ET:

Wall Street is also looking ahead to a slew of major earnings, including from JPMorgan Chase (JPM), Wells Fargo (WFC) and Johnson & Johnson (JNJ). 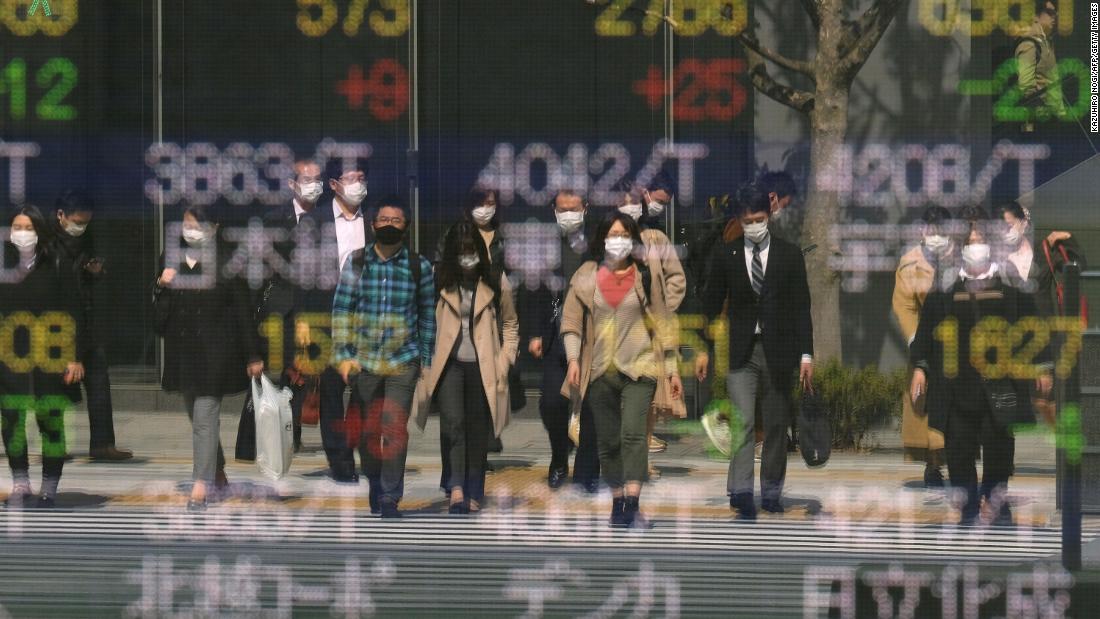 Global markets moved higher Tuesday after trade data suggested that China's economy is performing better than expected as the country recovers from the coronavirus pandemic.

Most European markets gained as traders returned from the Easter holiday:

Trade data for March showed that Chinese exports dropped 6.6% last month in US dollar terms, a much better performance than the 14% decline forecast in a Reuters poll of analysts.

Imports dropped just 0.9%, a big improvement on the expected 9.5% decline. In January and February combined, exports fell 17.2%, while imports dropped 4%.