Disney+ will be here in time for the holidays.

Disney (DIS) said it expects to have 60 million to 90 million subscribers by end of fiscal year 2024. 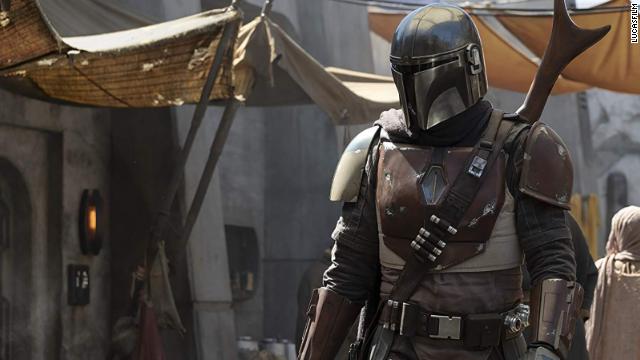 "The Mandalorian" is, by all indications, the flagship series for Disney+.

Lucasfilm president Kathleen Kennedy and director Jon Favreau, who is producing the series, said that the series will be available on day one.

The series, which follows a helmet wearing Boba Fett-esque bounty hunter played by Pedro Pascal, will be eight episodes, according to Favreau.

The director said they are currently putting the finishing touches on the show so that it "looks like 'Star Wars,'" which means a lot of visual effects.

The good news is that the sizzle reel and clips they showed looked exactly like what "Star Wars" has always look liked: adventurous, dark and set, well, you know, in a galaxy far, far away. 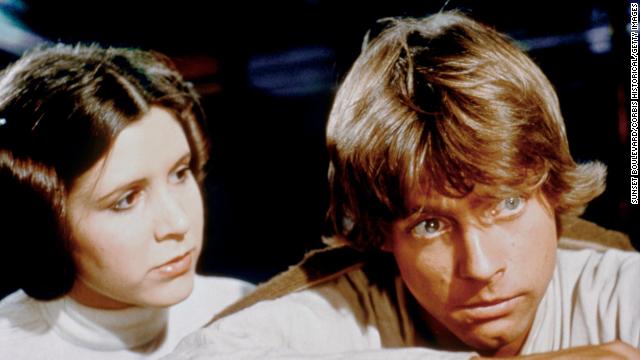 The galaxy far, far away has landed on Disney+

Lucasfilm president Kathleen Kennedy told investors that the original "Star Wars" trilogy, as well as the prequels, "Star Wars: The Force Awakens" and "Rogue One," will be on the service on day one of the service.

Other films such as "Star Wars: The Last Jedi" and "Solo" will pop up on Disney+ in the first year.

That’s interesting since it indicates that Disney likely bought back the rights to show the films. They had been owned by CNN parent Turner, which is now along with its parent WarnerMedia owned by AT&T (T). Of course, WarnerMedia is planning a streaming service of its own this year. 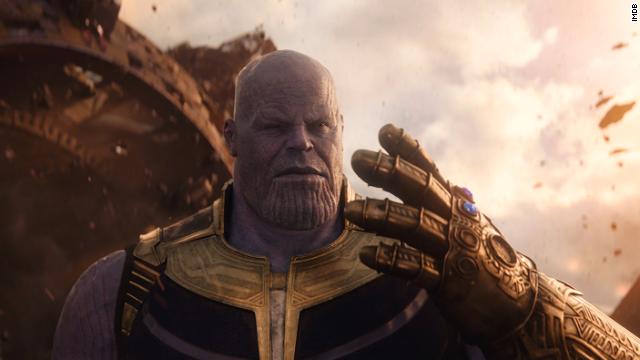 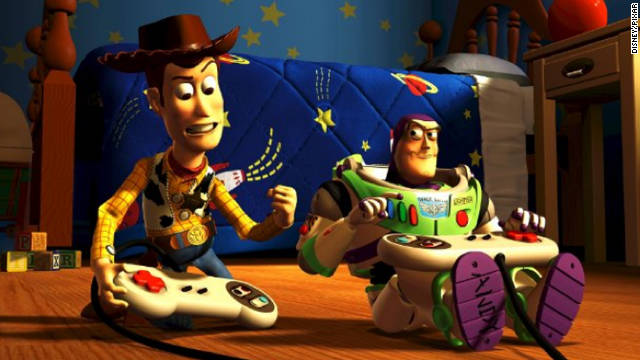 If you want to take part in Woody and Buzz's adventures, Disney+ has you covered.

Pete Docter, the chief creative officer at Pixar, told investors that 18 Pixar films will available on the service when it launches. Its shorts like the Academy Award winning "Bao" will be there too.

Another short about two "Toy Story" characters, "Forky Asks A Question" and "Lamp Life," will be available for fans to watch when the service launches.

"We are not slowing down," Docter said. "We are thrilled to show you more on the big screen and Disney+." 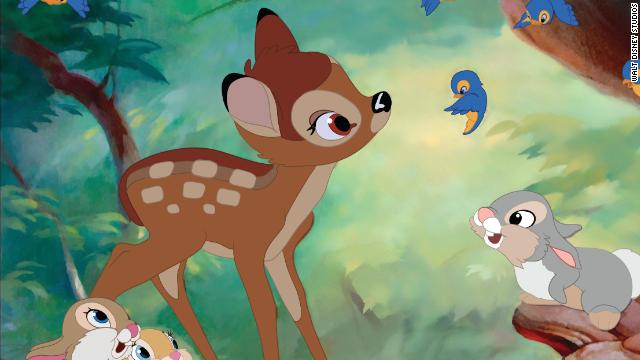 Disney was built on animation and so is Disney+.

For years, Disney has famously kept many of its animated hits in its "Disney vault," but now they'll have a home on Disney+.

Jennifer Lee, chief creative officer of Walt Disney Animation, announced that the studio's "13 film signature collection," which includes classics like "Bambi," "The Jungle Book," "Snow White and Seven Dwarfs" and "Aladdin," will be available on Disney+ on day one.

It will also be the exclusive home of "Frozen II" next summer. 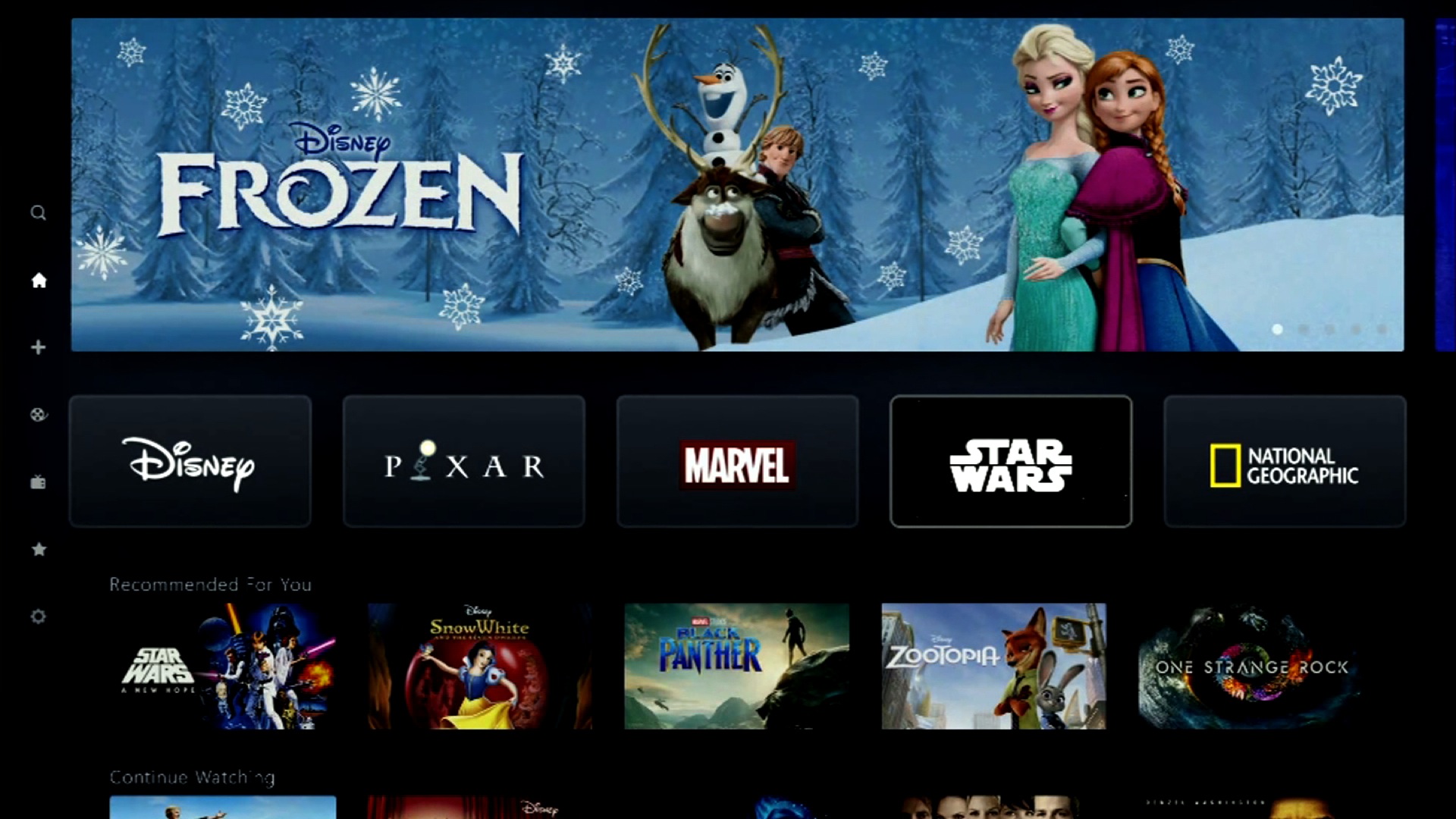 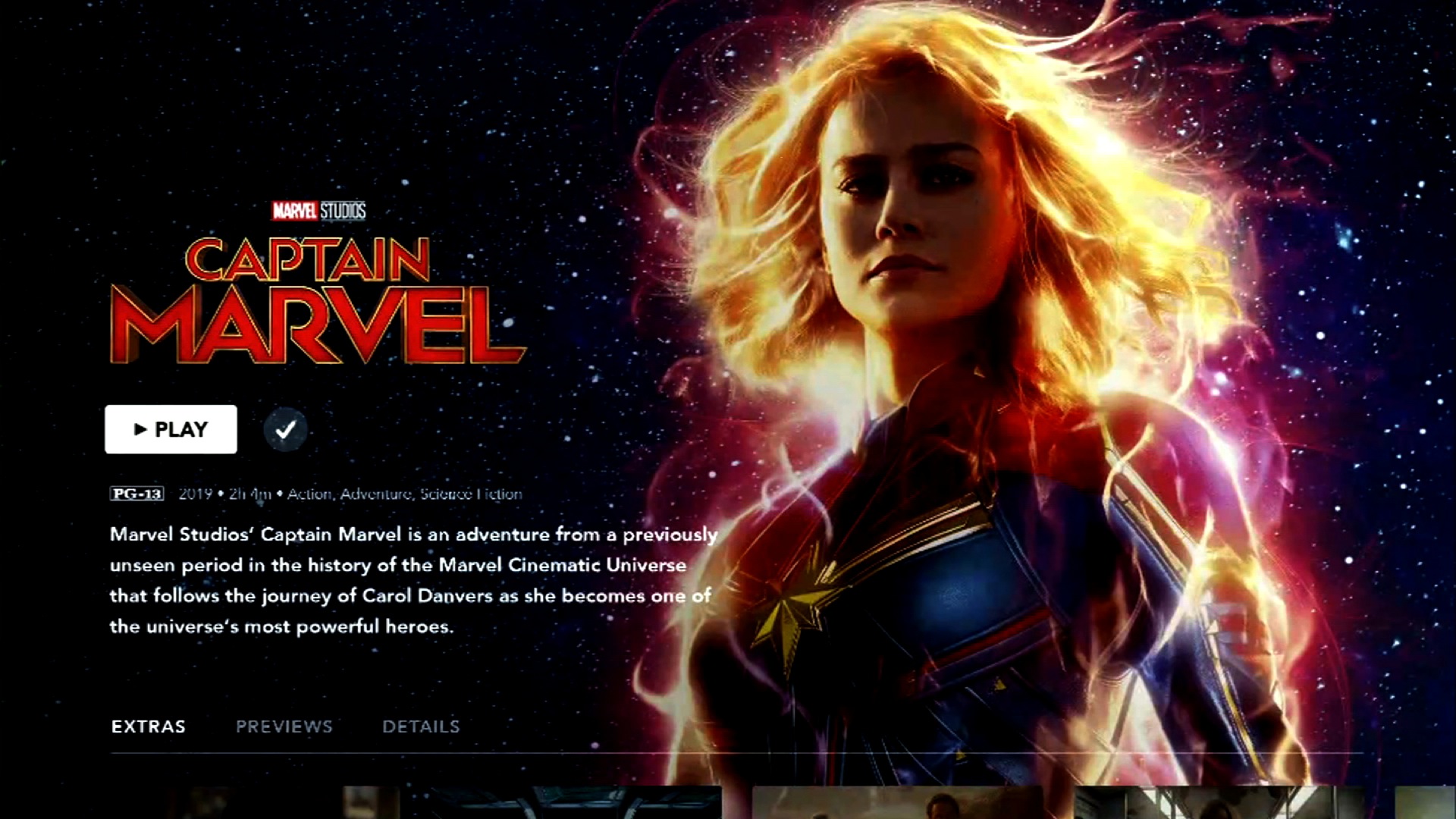 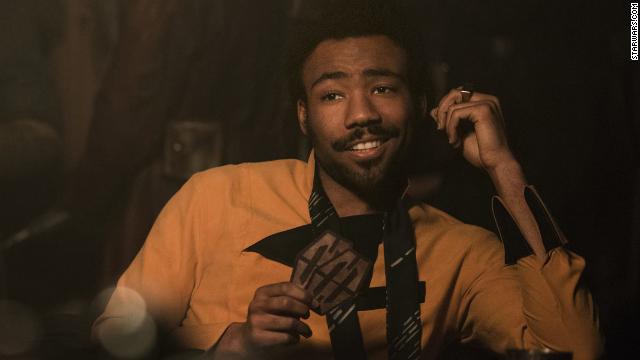 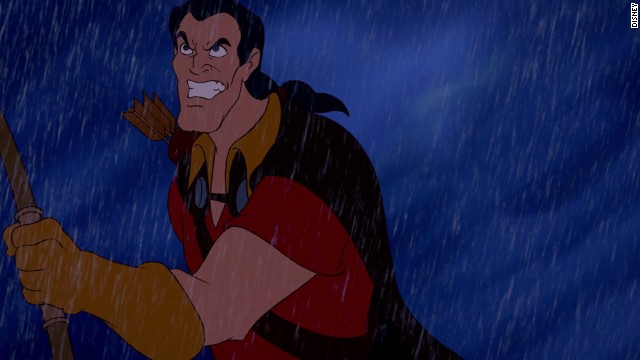