Our live coverage has ended. You can read more about the event here. 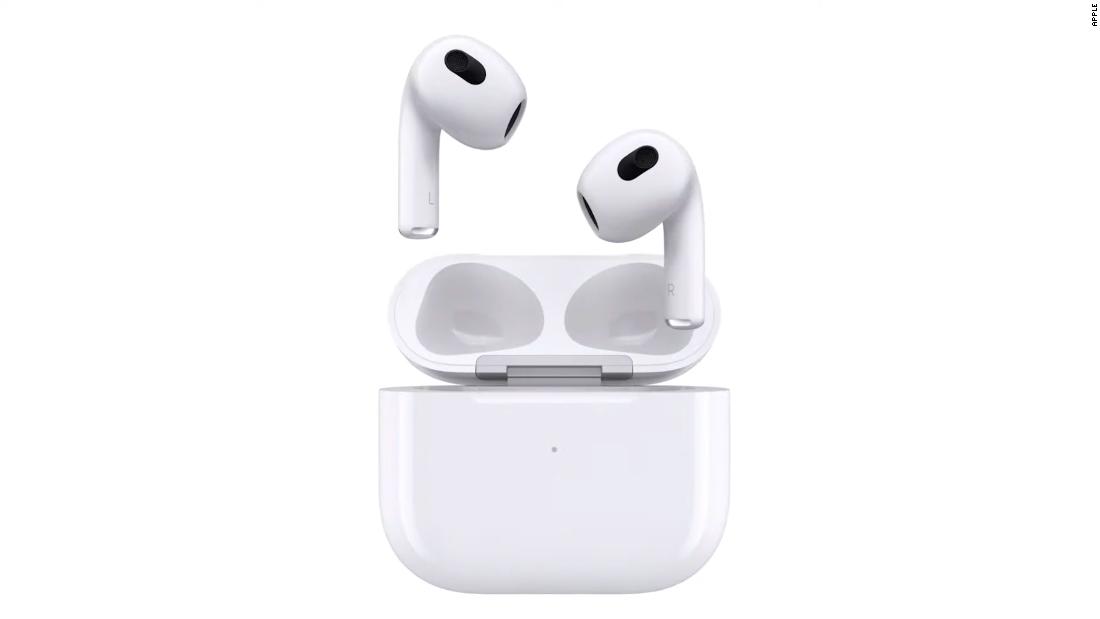 Apple showed off its third-generation AirPods, which borrows some of the best features from its higher-end AirPods Pro.

AirPods 3 comes with spatial audio, better sound quality -- providing a more powerful bass and crisp high frequency -- and is sweat and water resistant for workouts. It also comes with a new contour design and adaptive EQ -- a feature previously found on AirPods Pro. The wireless earbuds customize sound in real time by adjusting frequencies based on what your ear is hearing.

The latest model touts improved battery life, promising up to 6 hours of battery life -- and 5 minutes of charge time will get an hour of use. Apple is also adding MagSafe and wireless charging to the case. 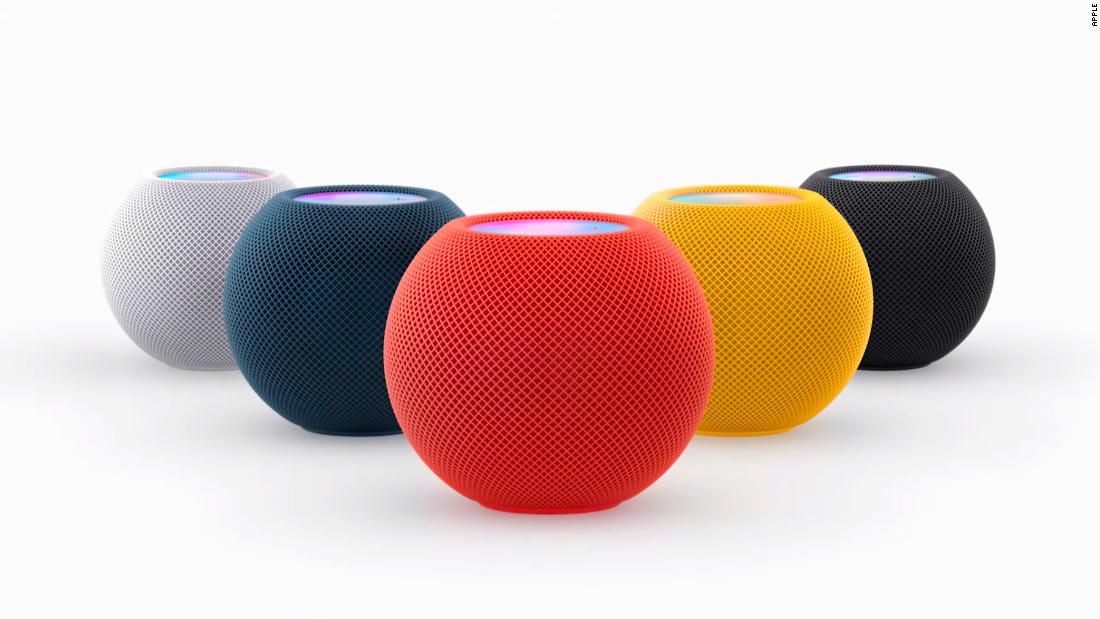 In addition to black and white, HomePod mini will soon be available in orange, yellow and dark blue for $99, starting in November.

The company introduced a voice plan within Apple Music. For about $5 each month, subscribers can ask Siri to pull up playlists, songs and radio stations. The voice-only option is cheaper than its existing plan $9.99/month and the Family Plan at $14.99/month.

The Apple Music Voice Plan will be available later this fall in 17 countries. 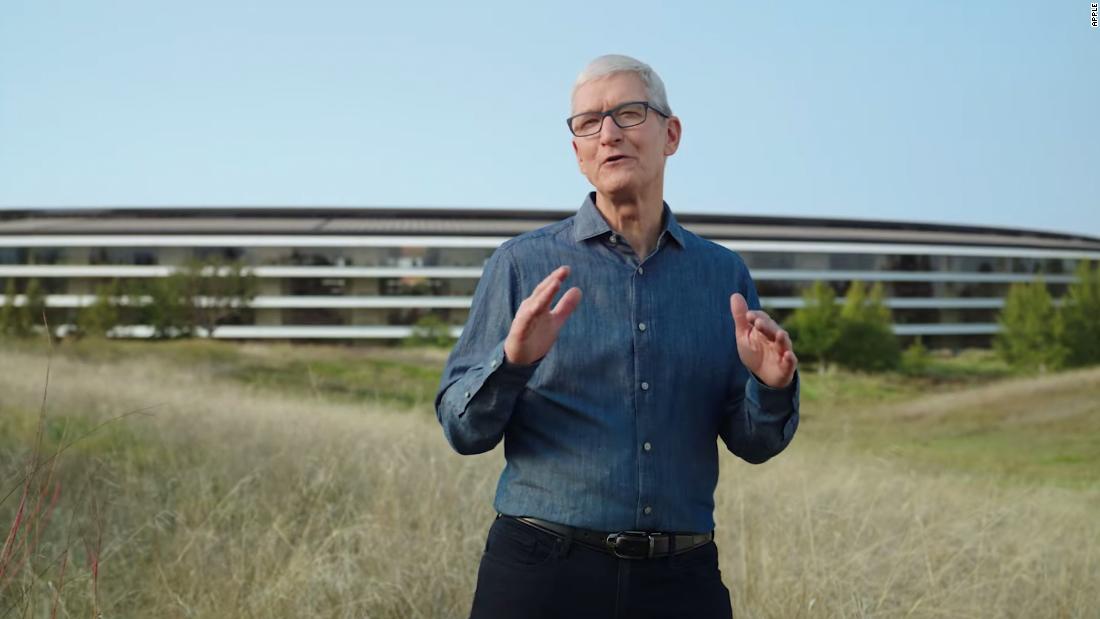 Apple's second product launch event of the fall has started. This comes a month after it unveiled the new iPhone 13 lineup.

You can watch the event on Apple's website as well as through the Apple TV app. It will also be broadcast on Apple's YouTube page.

Apple teased new macOS Monterrey features for its Mac computers at its annual Worldwide Developer Conference in June. On Monday, Apple will likely reveal when users will be able to download the software.

Here are a few of the key features: 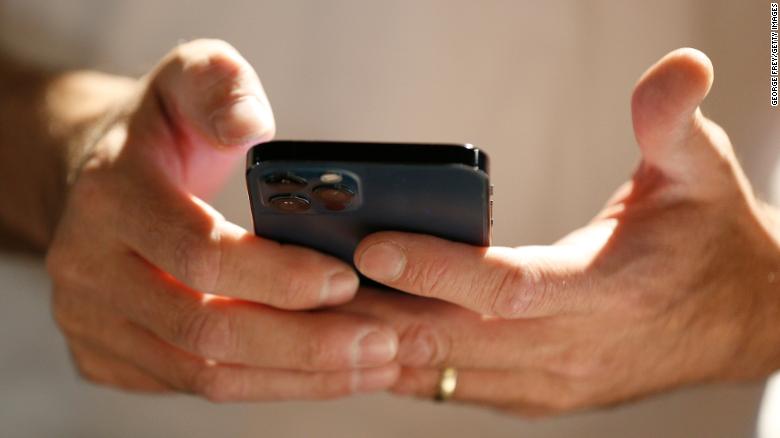 Apple's event Monday is the first in what promises to be a busy week for tech product launches as companies push out new gadgets ahead of the holiday season.

On Tuesday, Google will unveil its Pixel 6 smartphone, which is expected to have an updated camera system, new metallic and pastel colors and could feature an in-house chip from Google, potentially taking a page out of Apple's playbook.

On Wednesday, Samsung is hosting a mysterious press event that the rumor mill didn't even see coming. Some rumors have suggested the Samsung could introduce the Galaxy S21 Fan Edition.

The event will stream on Apple's website as well as through the Apple TV app. It will also be broadcast on Apple's YouTube page.

Apple's latest products will launch amid ongoing concerns about global component shortages and logistics issues. Even Apple, which is known for having a sophisticated global supply chain to make its products, may not be totally immune.

The company confronted supply constraints earlier this year mainly impacting the iPad and Mac. It's now reportedly considering cutting its iPhone production goals for the year because of the chip shortage. (Apple declined to comment on the report.)

Some people who pre-ordered new iPhones last month complained on social media about longer than usual wait times. In an investor note last week, analysts with Goldman Sachs said: "We believe longer lead times could be as easily explained by constrained supply as by higher than expected demand."

On an earnings call in July, Apple CEO Tim Cook referenced supply constraints and said, "We'll do everything we can to mitigate whatever set of circumstances we're dealt."

Dan Ives, an analyst with Wedbush, said Apple's decision to push forward with new product launches this week speaks to "the company's confidence" in getting its devices "into customer hands by holiday season despite the doomsday supply chain skeptics."

While the centerpiece of the event is widely expected to be the MacBook, Apple may also show off its first update to AirPods in two years. Since its 2016 debut, the wireless earbuds have emerged as a surprise status symbol and a runaway hit for the company.

The third-generation AirPods will likely borrow some features from the more premium AirPods Pro line, including shorter stems and a case with longer-lasting battery life. (The entry-level version currently costs $159 and the Pro is $259.)

Because Apple has long leaned on offering tiers for products like its iPhones and Apple Watches — often referred to as the good, better, best model — it's possible the latest AirPods will come without active noise cancellation or spatial audio support so the Pro line can still differentiate itself. (Apple's over-the-ear headset, the AirPods Max, is its priciest option at $550).