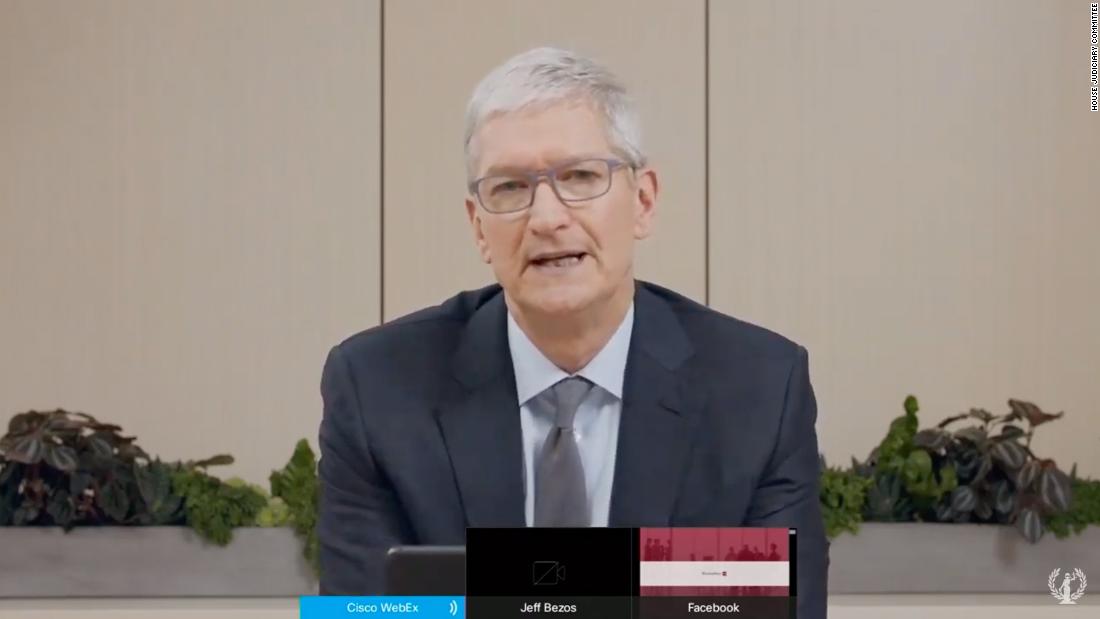 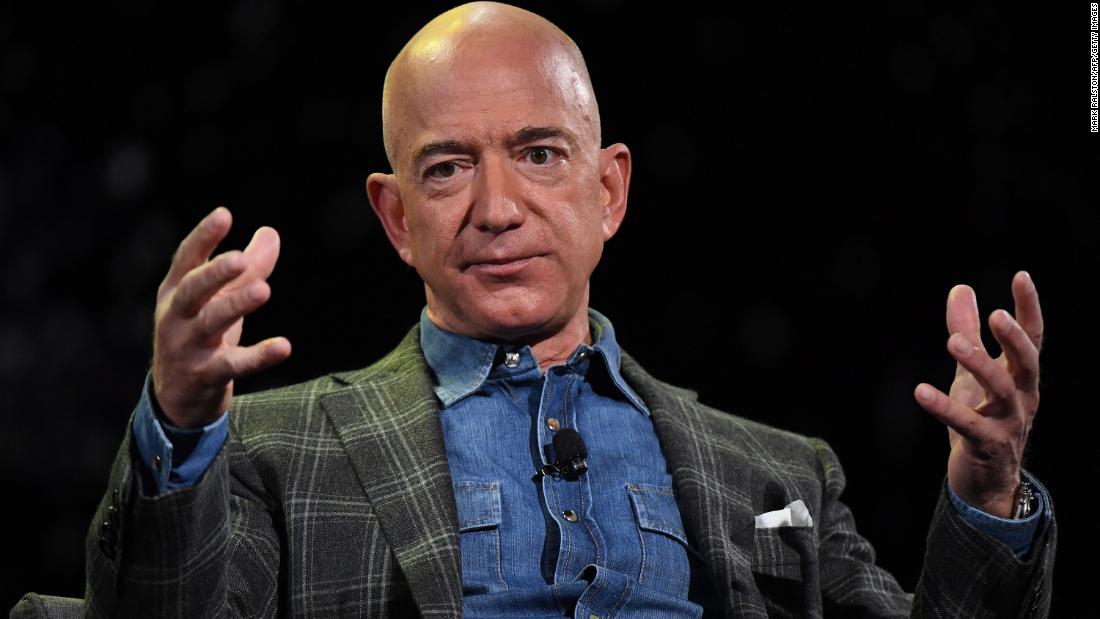 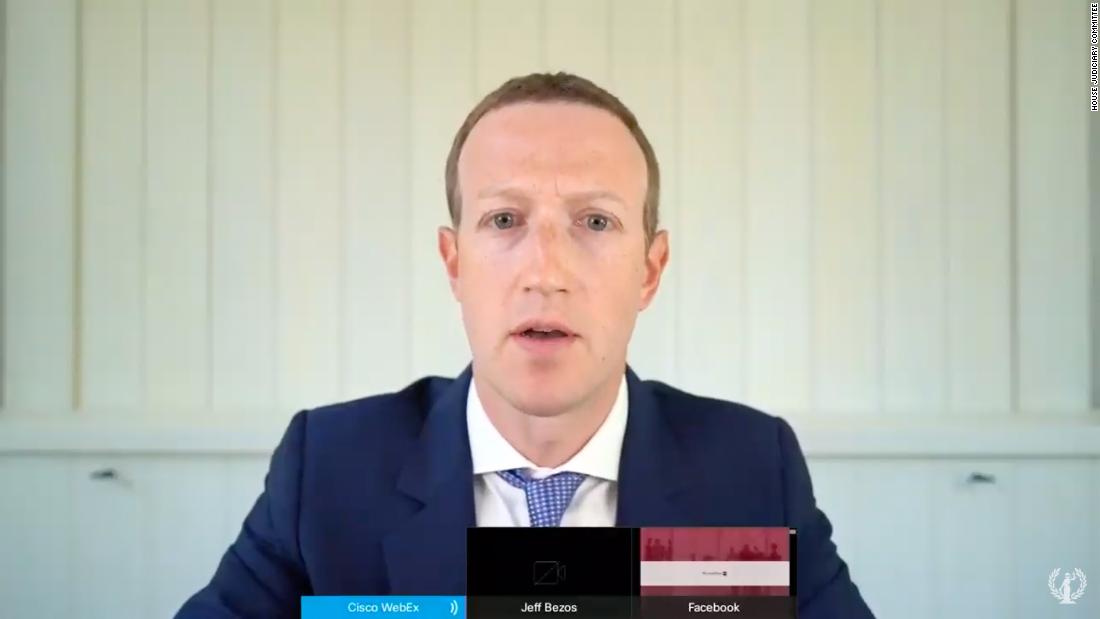 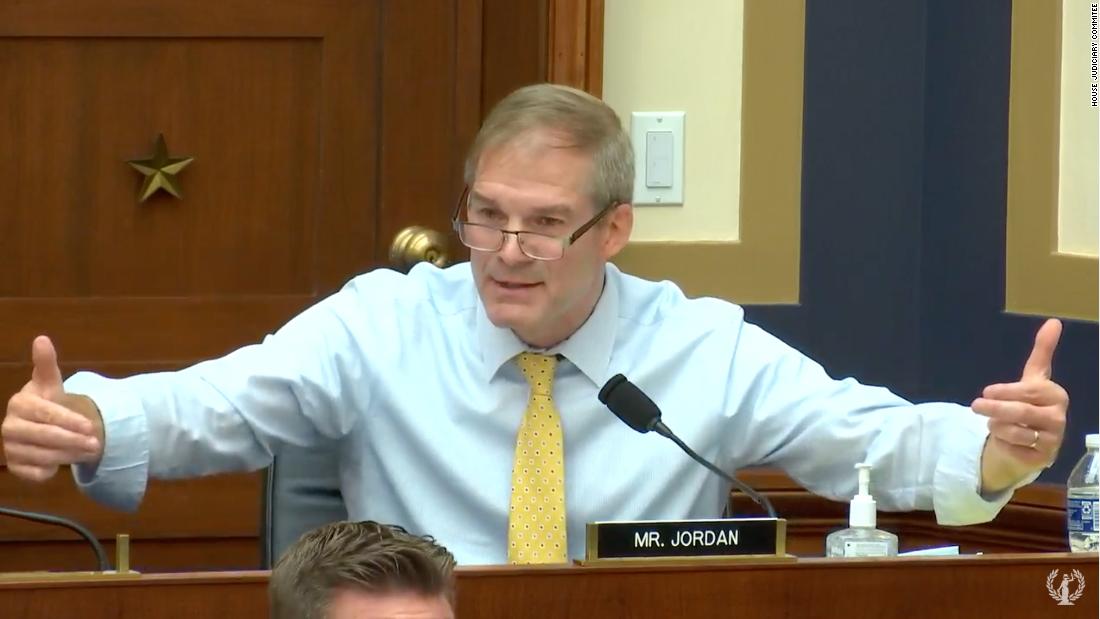 Rep. Jordan sparked a fight with Chairman Cicilline when he requested that Rep. Mike Johnson, the top Republican on the committee’s constitution subcommittee, be allowed to participate in the hearing.

After being denied due to an objection by another member, Jordan continued to insist that Johnson be allowed to join — prompting a tense moment with Cicilline, who ultimately reminded all lawmakers that they must wear a mask when it is not their turn to speak. 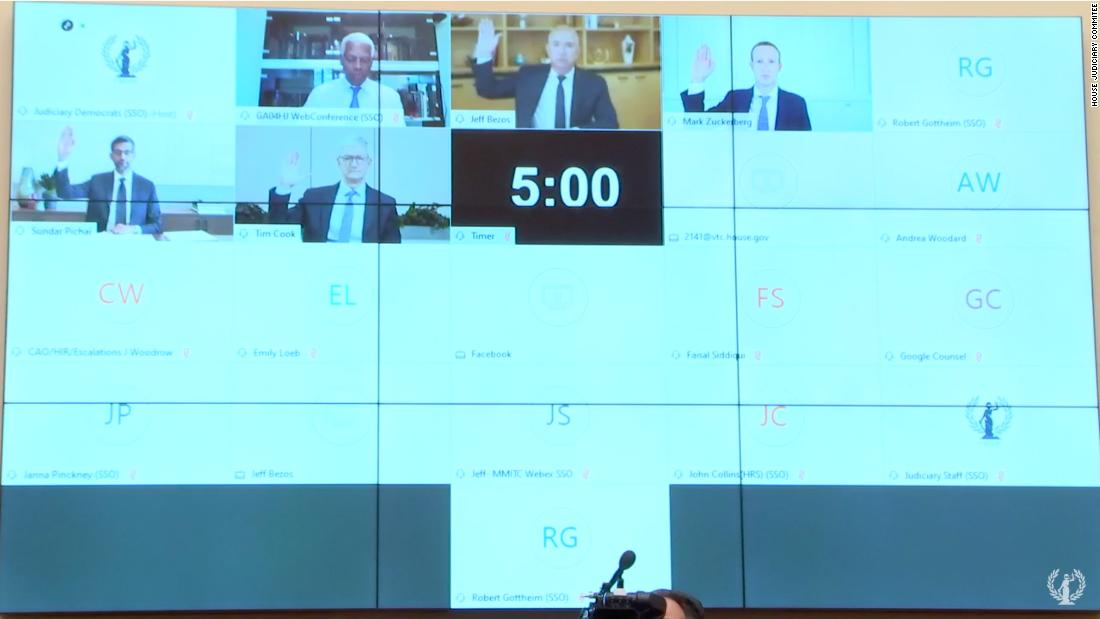 In a pandemic twist, the four tech CEOs raised their right hands and took their oaths remotely over video conferencing software Webex before testifying. 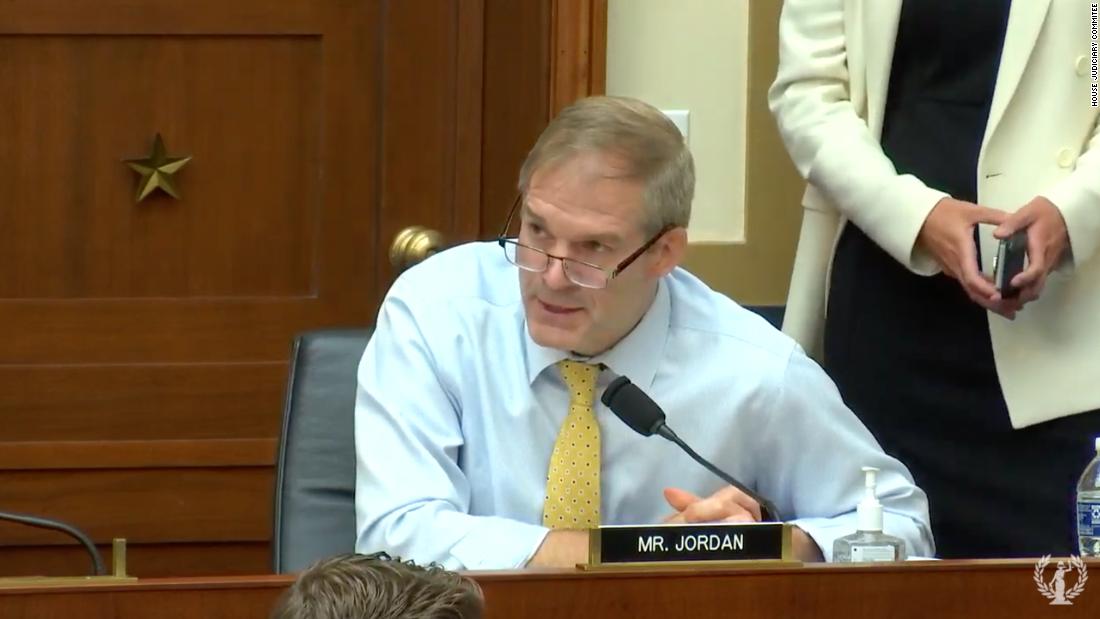 Ohio Republican Rep. Jim Jordan set the tone early for how the GOP will engage with the CEOs, immediately launching into a rapid fire series of complaints alleging that the tech companies are biased against conservatives.

“I’ll just cut to the chase, Big Tech’s out to get conservatives,” Jordan said.

Tech companies have denied that their technology is biased against right-wing viewpoints. 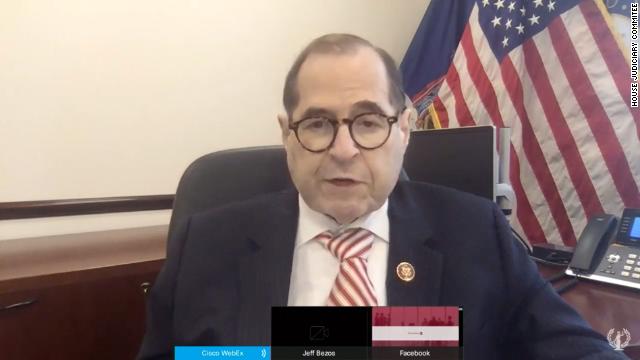 As House Judiciary Committee Chairman Jerry Nadler presented his opening remarks, there was audible background noise, which appeared to come from someone else on Webex, the video conference software being used for this hearing.

Below Nadler on the screen there was a black box with the words "Jeff Bezos" on it, with an icon indicating video is turned off. Next to it, was another box that simply said "Facebook."

The four tech CEOs are appearing at the hearing remotely via videoconference.

“While the underlying technology is dramatically different of course, new digital intermediaries have the ability to control access to critical markets,” Nadler said at the start of the hearing.