Last year, Amazon selected New York City and Northern Virginia to split duty as its second headquarters. Now, after canceling plans for the site in New York, it's just down to Virginia.

Amazon said that it will not restart the search for a city to build a second headquarters. Instead, it will move forward in Virginia. It will also focus on already existing plans to build a new hub in Nashville.

Here's what the company said in a statement:

"We will proceed as planned in Northern Virginia and Nashville, and we will continue to hire and grow across our 17 corporate offices and tech hubs in the U.S. and Canada."

According to the Amazon statement, the company still employs more than 5,000 people in the New York City area and will "continue growing these teams." 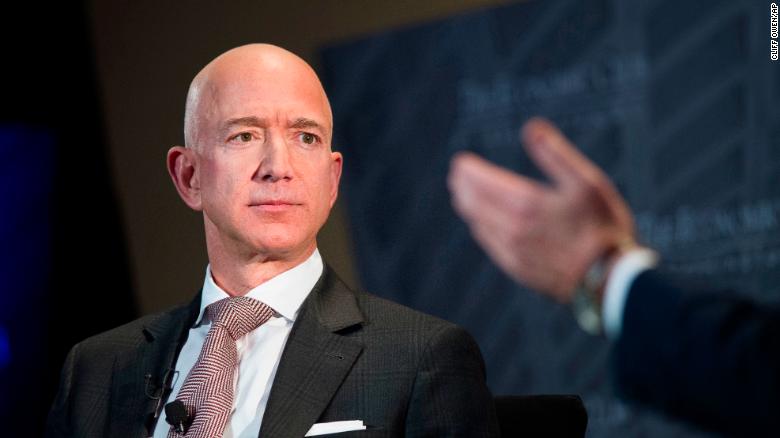 Amazon has decided it will not build its second headquarters in New York City, according to a statement attributed to Jodi Seth, an Amazon spokeswoman.

"After much thought and deliberation, we’ve decided not to move forward with our plans to build a headquarters for Amazon in Long Island City, Queens," the statement reads, before laying the blame squarely at the feet of local politicians.

"For Amazon, the commitment to build a new headquarters requires positive, collaborative relationships with state and local elected officials who will be supportive over the long-term. While polls show that 70% of New Yorkers support our plans and investment, a number of state and local politicians have made it clear that they oppose our presence and will not work with us to build the type of relationships that are required to go forward with the project we and many others envisioned in Long Island City. "