The Assignment with Audie Cornish

Fiery Twitter threads and endless news notifications never capture the full story. Each week on The Assignment, host Audie Cornish pulls listeners out of their digital echo chambers to hear from the people who live the headlines. From the sex work economy to the battle over what’s taught in classrooms, no topic is off the table. Listen to The Assignment every Thursday. 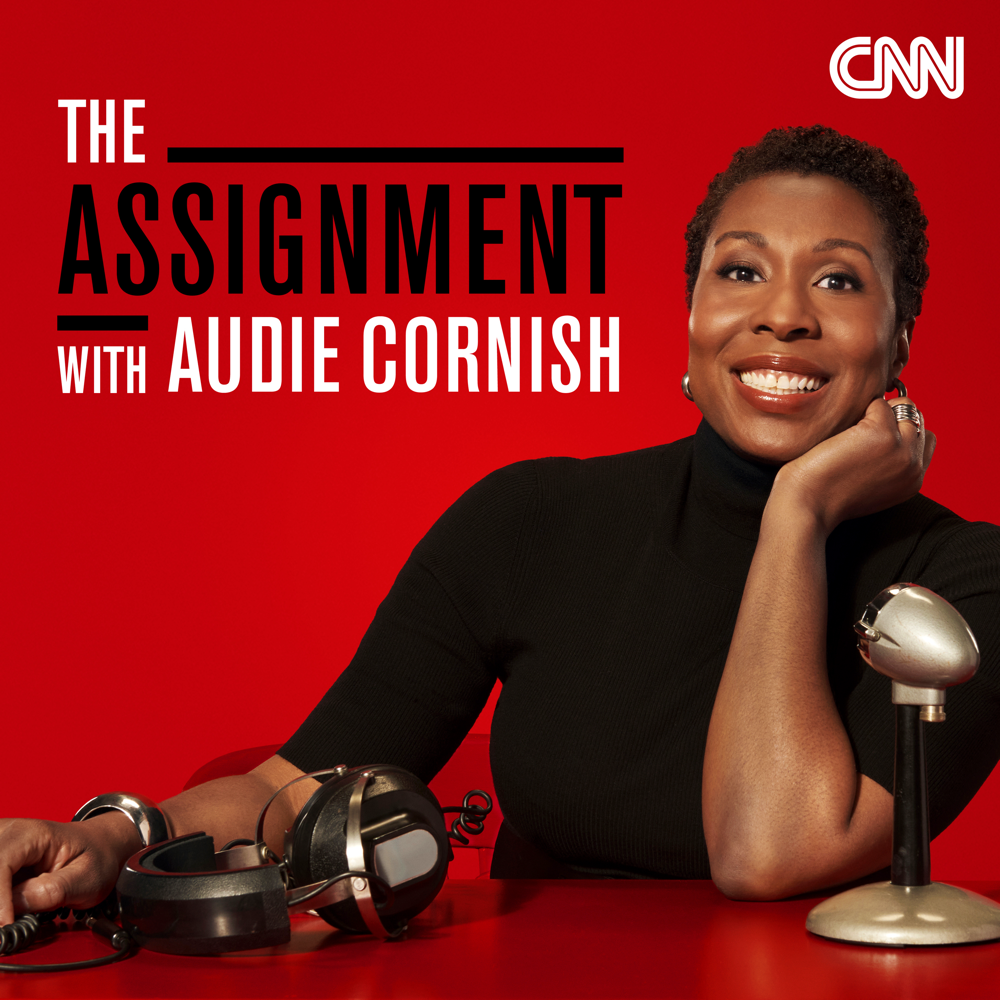