The stakes of our political choices have never been higher, but with new headlines every hour it can be hard to separate the signal from the noise. On Politically Sound, we’re going to take a step back and look at the big picture. We’ll explain the issues of the day, take a look back at how we got here, and draw a line ahead to what it all means. Hosted by David Chalian and Nia-Malika Henderson. 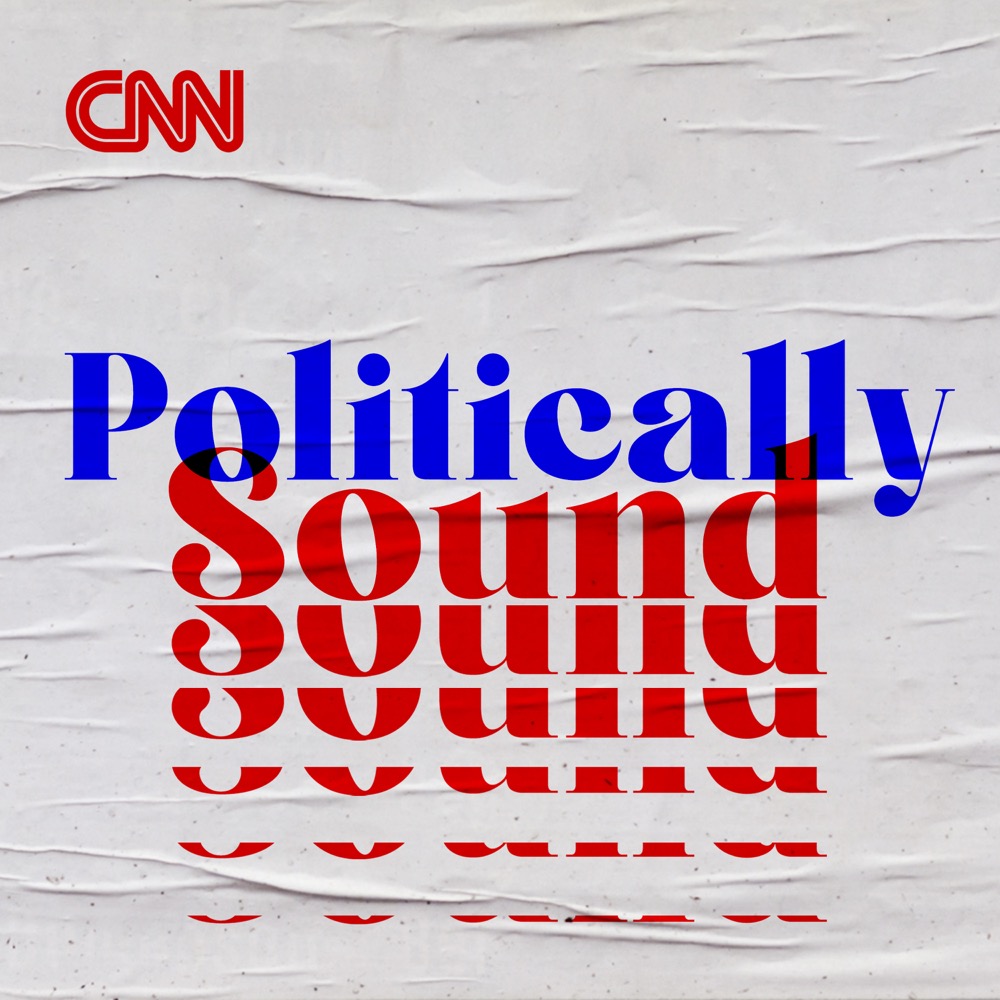