Look closely at almost anything and you’ll find data—lots of it. But when you push past the calculations, what are all those numbers really saying about who we are and what we believe? CNN’s Harry Enten is on a mission to find out. This season on Margins of Error, Harry teases out big ideas like what accents say about where we live, how much money it takes to be happy, and whether the U.S. should finally switch to the metric system. 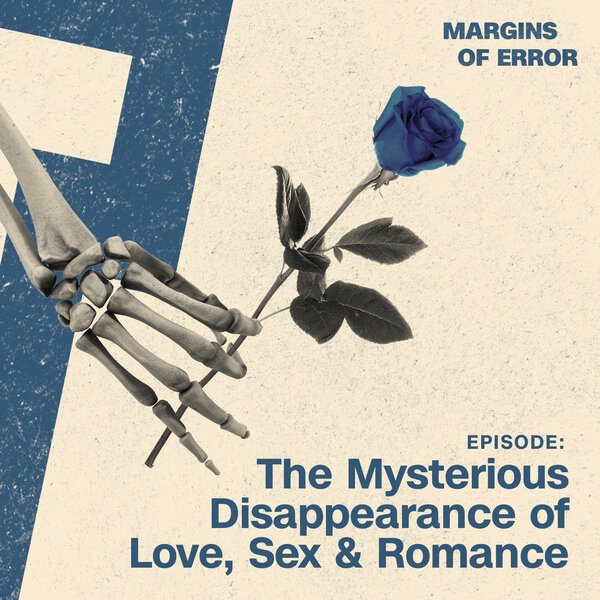