Lincoln: Divided We Stand is a six-part series that looks at the remarkable life and unexpected journey of Abraham Lincoln. Narrated by Sterling K. Brown.

This is an audio-only version of the CNN Original Series broadcast. 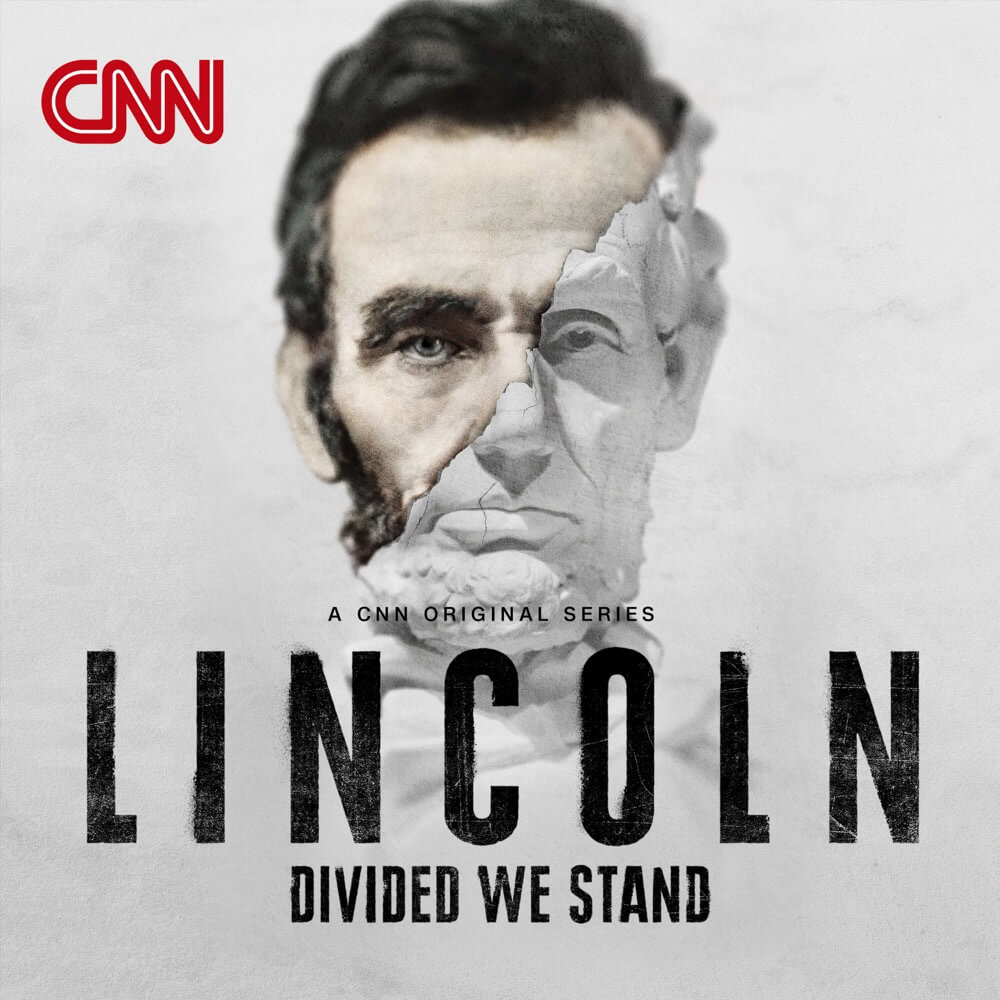