A podcast about the delightful, the surprising, and the untold true stories all around us. Hosted by Drew Beebe. 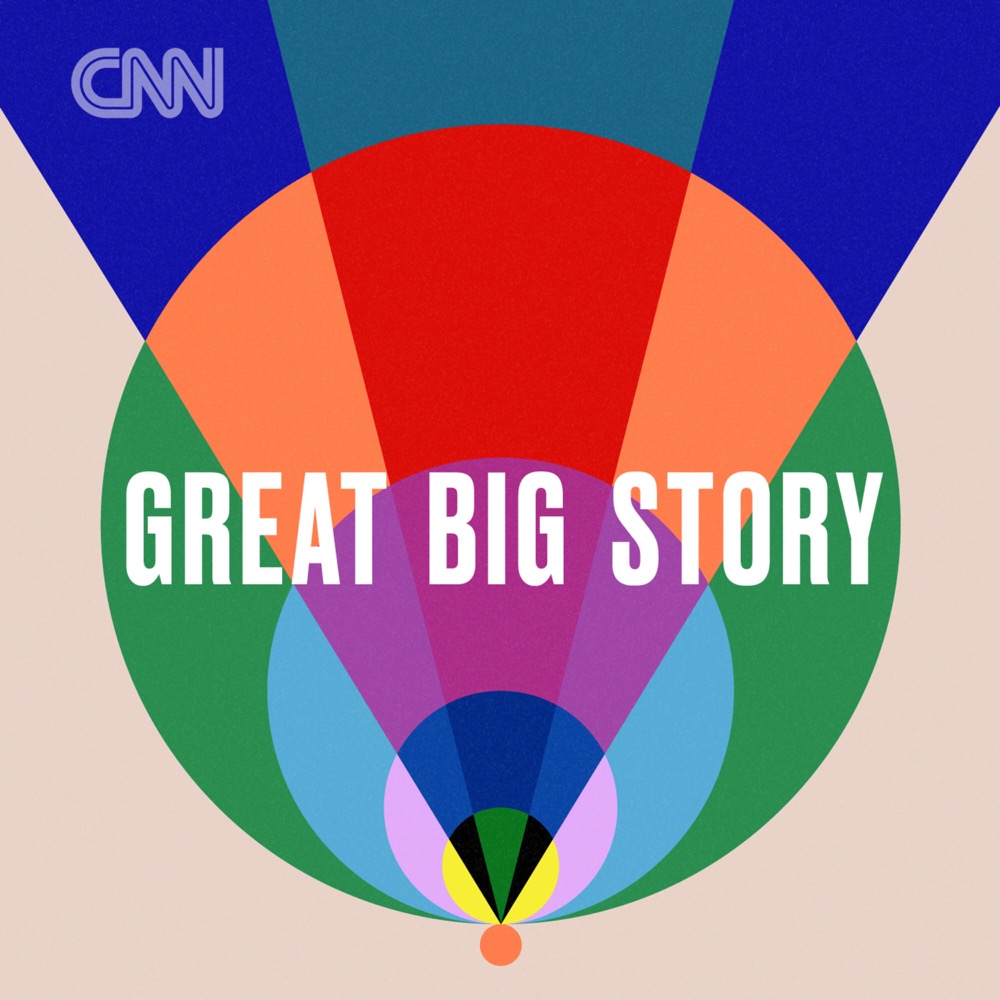