What if the parts of our lives we've accepted as normal were totally different? What if dogs had never been domesticated? Or humans had no sense of flavor...what would've happened to the spice trade? And how would that have shaped the future of the world? Join CNN's Chris Cillizza as he speaks with journalists, experts and forward-thinking futurists to help us envision what might have been — and how even a small shift in the status quo could change our world completely. 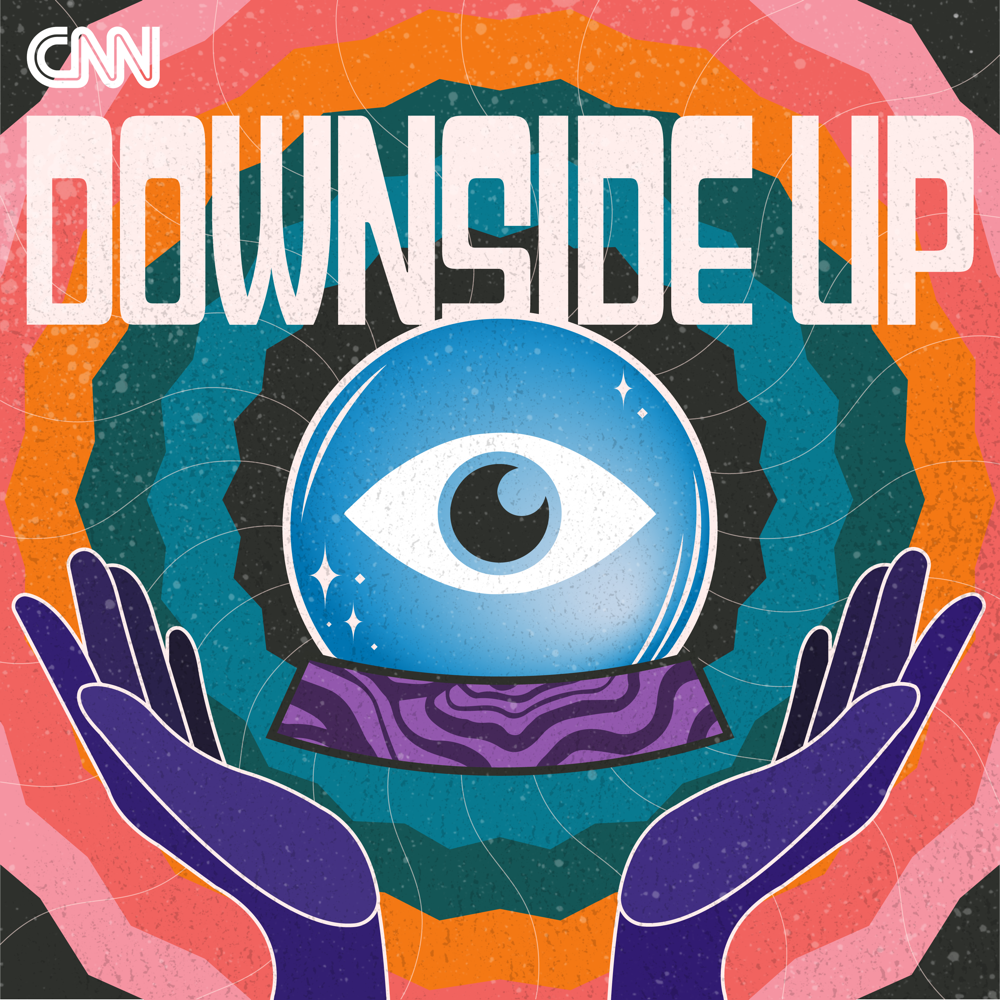