CNN's Political Director David Chalian lives, breathes, and sleeps politics, so who better to help make sense of the ever-shifting political landscape? Join David and his colleagues as they ask tough questions, provide insight and analysis, and help you separate the political signal from the noise. Every weekday. 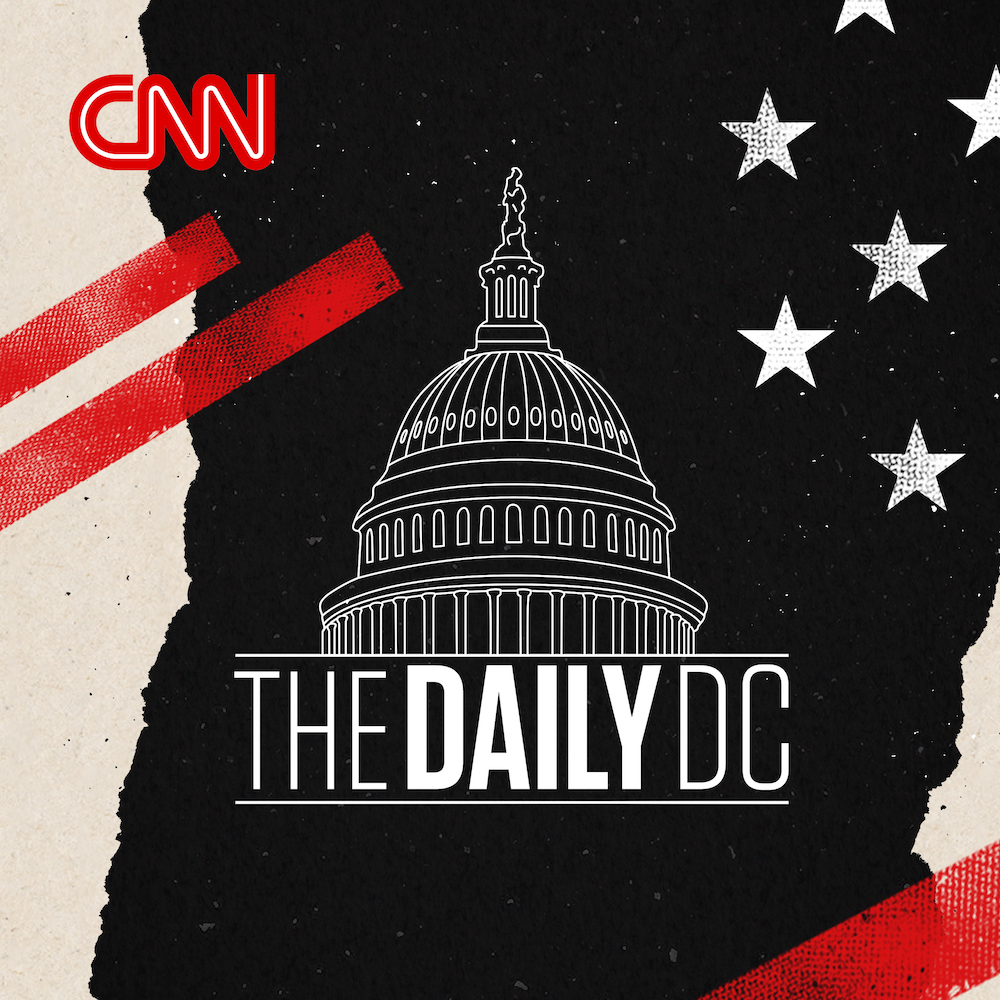