One of your favorite series from CNN is now available in your favorite podcast app. Join world-renowned chef, bestselling author and Emmy winner Anthony Bourdain to discover Parts Unknown: little-known destinations and diverse cultures that make our global community more connected. Start from the beginning in Myanmar, and listen through the series conclusion on the Lower East Side in New York City. New episodes drop each week. 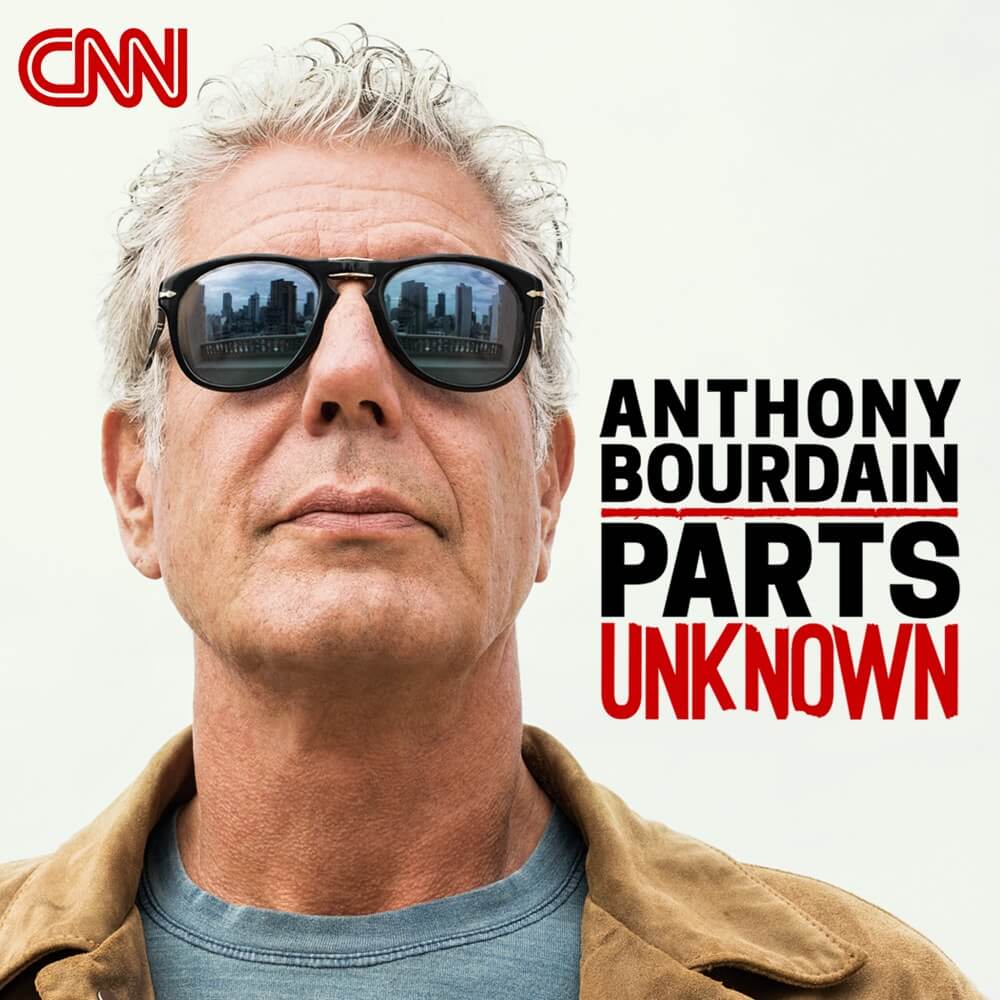