The four boys who were evacuated from a cave in northern Thailand Monday were in better condition than those who were rescued Sunday, Narongsak Osotthanakorn, rescue mission commander, said at a press conference moments ago.

Osotthanakorn would not elaborate but did say all the boys who have been rescued are in good condition.

He added rescue workers will need at least 20 hours to prepare for the next operation, but timing could change depending on weather and water levels.

Monday’s rescue was carried out four to five hours ahead of schedule due to favorable conditions.

All rescue workers and divers are resting in preparation for tomorrow’s operation.

The head coach of the Wild Boars soccer team had temporarily suspended all matches and practices after it emerged that the boys on the under-16s team were trapped in the cave. They were too worried about their teammates to play soccer.

But with news of the rescues, he decided to get the older team together for a practice in a show of unity with the rescuers, and to keep spirits up.

The mood there was optimistic, and the players and coaching staff were confident that the junior team would be home soon. Some of the over-17s told CNN they looked forward to welcoming their junior teammates home and playing football with them soon.

Here's video from their practice: 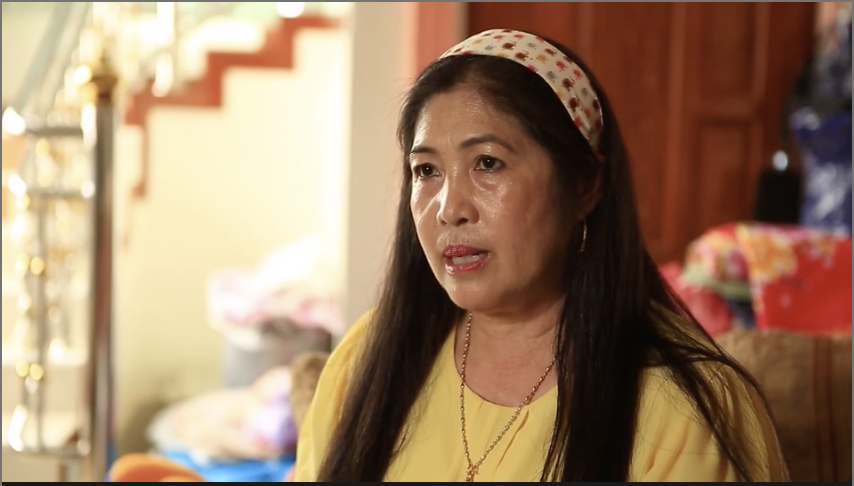 The aunt of the coach trapped in the cave with the Thai soccer team told CNN her nephew loves the kids on the team, and the mothers trust him to take care of their children.

"Coach Ek, he loves those kids very much. Then kids prefer to go out with him -- wherever their coach invites to go," Thamma Kantawong said. "Children's mothers trust him that he can take care of their child pretty well, because he loves kids very much."

She added, "He is very good person, loves kids, takes care of kids, he is very diligent, volunteer himself to help others. The language he speaks is very polite."

The coach is still trapped in the cave with the four remaining boys.

The four boys rescued from the cave in Thailand Monday were wearing full face diving masks while they were carried out of the cave to the make shift hospital nearby, according to an eyewitness who is part of the rescue operations stationed at the entrance of the cave.

He added that the boys were also wearing dive suits while being carried on stretchers and that their masks would be removed by medical staff at the make shift hospital.

As members of the boys' soccer team trapped in a cave in Thailand continue being rescued Monday, the focus is shifting to the boys' long-term health and getting them proper medical aid. Health experts will be checking oxygen, malnutrition, dehydration, post-traumatic stress, and other psychological effects.

"One of the major concerns is oxygen right now. They've been in an area where oxygen levels are low," Dr. Darria Long Gillespie of the University of Tennessee School of Medicine told CNN.

"As soon as they get out, that's what they'll be checking: their oxygen levels and their breathing."

They will also be checked for malnutrition, dehydration and an array of other health effects.

Dr. Carole Lieberman, a psychiatrist who is also a scuba diver, called it "an amazing feat" that some of the boys had been rescued. She said officials would need to check for post-traumatic stress and other psychological effects on the boys.

She said it would be extremely important to relay the good news of the first boys' rescue dto the others who remain trapped inside. "That would be such a boost for their confidence," Lieberman said. 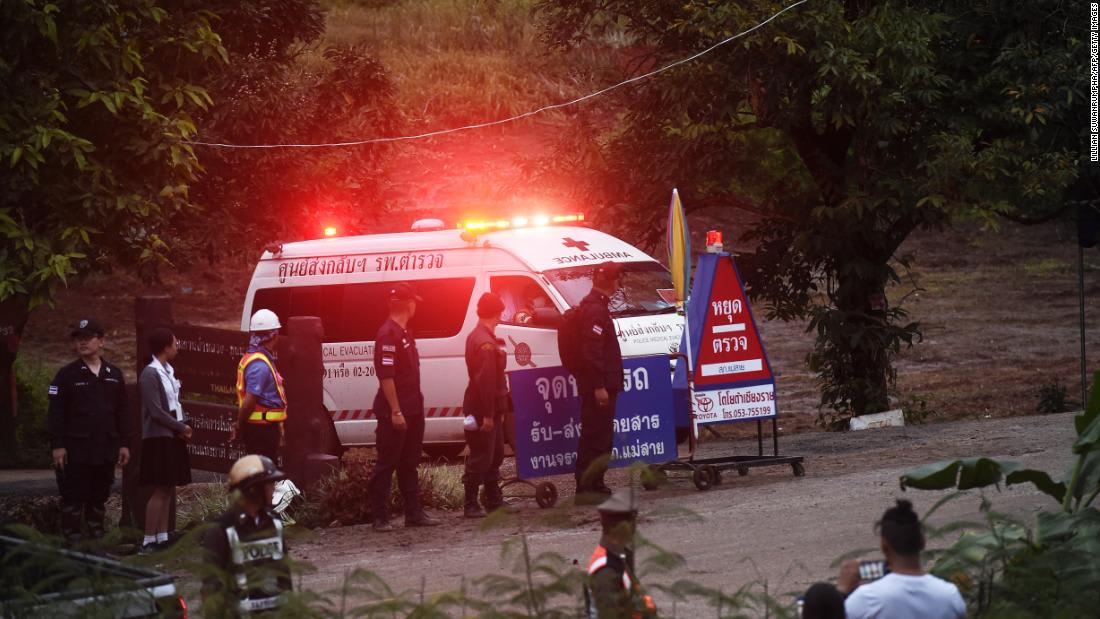 Once rescued, focus shifts to health of boys

Operations to remove boys and their coach from the cave in northern Thailand have completed for the day, according to an eyewitness who is part of the rescue operations stationed at the entrance of the cave.

The total number of boys pulled from the cave Monday is four, following the four that were pulled Sunday.

Four boys and their coach remain in the cave.

An eighth boy has left the cave Monday and been sent to a medical facility on site according to an eyewitness who is part of the rescue operations stationed at the entrance of the cave.

The total number of boys pulled from the cave Monday is four, following the four that were pulled Sunday.

Four boys and their coach remain in the cave.

Rescuers have pulled two more boys from the cave complex in northern Thailand on Monday, bringing the number of boys still stranded inside down to five. Their soccer coach remains inside the cave with them.

A total of 12 boys, all part of a youth soccer team known as the Wild Boars, first went missing with their coach more than two weeks ago.

The boys rescued on Monday were being sent to a medical facility on site, an eyewitness who is part of the rescue operations told CNN.

The fifth boy to be rescued from the cave complex in northern Thailand has arrived at a hospital in Chiang Rai. He will join his four teammates already being treated at the newly converted isolation ward at Chiang Rai Prachanukroh hospital.

Seven boys and their soccer coach still remain in the cave.