The suspect in the Christchurch mass shooting will face more charges, New Zealand police said in a series of tweets.

Brenton Harrison Tarrant, 28, appeared in a New Zealand court on Saturday local time and was charged with one count of murder. At least 49 people were killed in the attacks on two mosques.

“My understanding is that he holds a Category A gun license and again I preface this, that my advice currently is that under that gun license he was able to legally acquire the guns that he held. That will give you an indication of why we need to change our gun laws," she said at a news conference.

One thing to note: According to New Zealand police, a standard firearms license allows the holder to obtain any number of sporting-type rifles and shotguns (referred to as “A category” firearms). In addition, visitors to New Zealand are permitted to apply for a visitor’s firearms license that police said “will let you shoot for hunting or competition in New Zealand for up to a year.”

The 28-year-old suspected shooter appeared in court Saturday local time, where he was charged with one count of murder in connection with a hate-filled terror attack in New Zealand, according to a Christchurch District Court document.

The suspect, identified as Brenton Harrison Tarrant, was handcuffed and accompanied by three officers armed with tasers.

He remained silent during his brief court appearance, and he was remanded in custody.

The suspected shooter faces is maximum sentence of life in prison.

He is scheduled to appear in court on April 5.

The New Zealand police just tweeted that the 28-year-old suspect's hearing will be closed to the public "due to the heightened security risk."

New Zealand’s Prime Minister Jacinda Ardern said three people have been arrested in relation to the Friday attack on two mosques in Christchurch, including an Australian citizen who is appearing in court on Saturday local time to face murder charges.

“This individual has traveled around the world, with sporadic periods of time spent in New Zealand,” Ardern said, adding that the suspect was based in Dunedin, New Zealand, at the time of the attack.

Ardern said inquiries were underway “to establish whether the other two who were arrested were directly involved with this incident.”

A fourth person who was arrested yesterday “was a member of the public who was in possession of a firearm but with the intention of assisting police,” she added. Ardern said that person has since been released.

New Zealand Prime Minister Jacinda Ardern said she will travel to Christchurch alongside other politicians, following the terror attack on two mosques.

“As is the entire nation, we are all unified in grieving together,” she said at a news conference.

At least 49 people were killed in the carefully planned attack.

Three people were arrested in connection with the shootings. A 28-year-old man was charged with murder and will appear in court Saturday morning local time. Two others were arrested on suspicion of possession of firearms. Police were investigating their ties to the incident, New Zealand Police Commissioner Mike Bush said.

For at least 17 minutes on Friday, a suspected terrorist streamed to Facebook live video of the mass shooting, which killed at least 49 people.

“Police are aware of distressing material relating to this event being online and are reminding people it is an offense to distribute objectionable material," Ardern said at a news conference in Wellington. 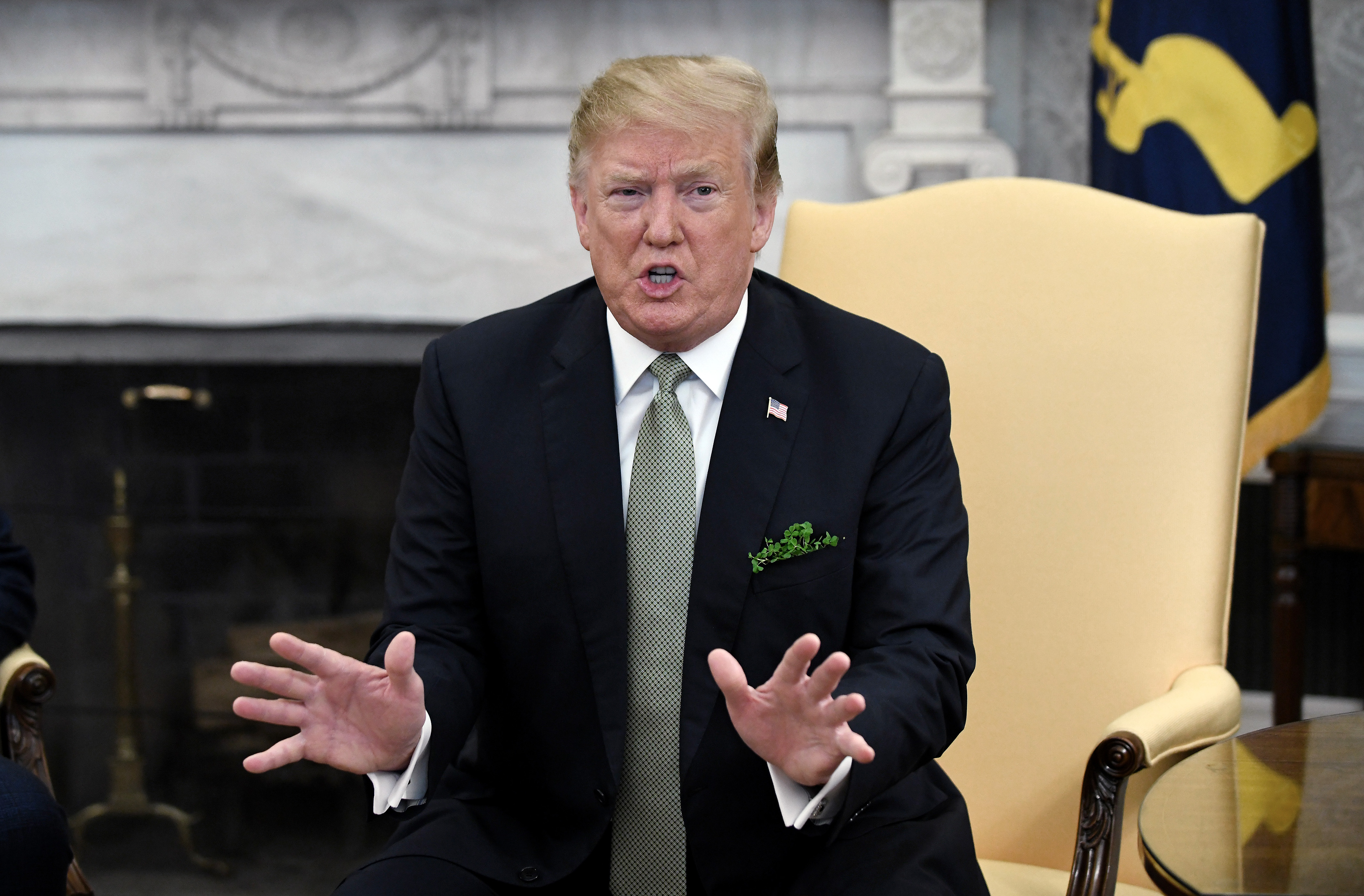 President Trump referred to the attacks at a pair of mosques in New Zealand as "terror attacks" during remarks in the Oval Office on Friday.

"I spoke with Prime Minister Ardern of New Zealand to express the sorrow of our entire nation following the monstrous terror attacks at two mosques," Trump said, speaking from behind the Resolute Desk.

This was the first time the President has classified the attacks as terrorism.

"These sacred places of worship were turned into scenes of evil killing," Trump said. "We've all seen what went on. It's a horrible, horrible thing." 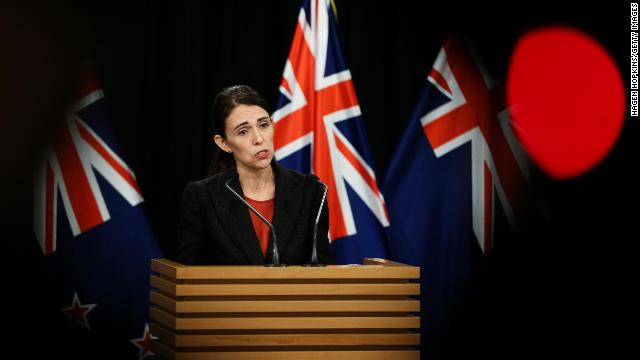 “There were five guns used by the primary perpetrator. There were two semi-automatic weapons and two shotguns. The offender was in possession of a gun license. I’m advised this was acquired in November of 2017. A lever action firearm was also found," she said at a news conference in Wellington early Saturday local time.

“While work is being done as to the chain of events that lead to both the holding of this gun license and the possession of these weapons, I can tell you one thing right now. Our gun laws will change.”