Lion Air announced Wednesday it had fired its technical director, two days after one of its flights crashed into Indonesian waters.

The airline gave no reason for the personnel change but said in a news release it was made at "the instruction and the decision of the (Indonesian) transportation ministry."

A group of 100 divers in the operation to find the remains of the downed Lion Air flight are focusing their efforts on five locations where debris has been identified by sonar equipment, according to Didi Hamzar, an official with Indonesia's search and rescue agency.

Some that could be part of the fuselage, Hamar said.

The aircraft is one of the company's newest and most advanced jets, one of 11 such planes in Lion Air's fleet. In a statement, Boeing said the company was "deeply saddened" by the loss and offered "heartfelt sympathies" to passengers and crew on board, and their families.

Indonesian aviation authorities ordered the inspection of 12 other Boeing 737 MAX 8 aircrafts belonging to commercial airlines in the country.

A total of 49 bodybags have been collected by authorities and sent for identification, Indonesian rescue authorities said Wednesday.

Officials caution that there may be more than one set of remains per bag and have previously warned that not all of the 189 passengers and crew on board the downed Lion Air flight may be recovered.

Indonesian investigators searching for the flight recorders of crashed Lion Air flight 610 have heard transponder "pings" that could lead them to the devices, and answer questions as to why the new Boeing 737 MAX 8 went down, killing all 189 people on board.

Haryo Satmiko, deputy director of the National Transport Safety Committee, told CNN in a text message that, while the pings had been detected, investigators needed more "technical efforts" to find the exact location of the so-called black boxes.

Small pieces of debris and remains of some people on board the plane have been retrieved from the water off Jakarta, but the main body of the plane has been missing since it disappeared from radar on Monday around 6:30 a.m. local time.

Read more about the latest developments in the search for the crashed airliner here.

Lion Air currently has 11 models in its fleet while Garuda Indonesia has one. Lion Air’s 12th 737 Max 8 was lost in a crash after takeoff Monday from Jakarta.

Avirianto said Garuda's plane was inspected on Monday night. The ministry hoped to inspect at least three of Lion’s remaining aircraft Tuesday night and the other eight soon. “We will check list one by one, with its system and technical things," he said.

Avirianto would not comment on the outcome of the Garuda inspection.

Didi said 35 ships and 50 divers were focused on 13 priority areas and that 26 body bags of remains had been collected in total. So far 812 personnel have been deployed to help in operations, including workers from government agencies, volunteers and teams from the Red Cross.

Search and rescue operations are expected to continue around the clock for the next three days.

Officials confirmed Tuesday afternoon that the plane’s flight data recorder and main fuselage have yet to be found. 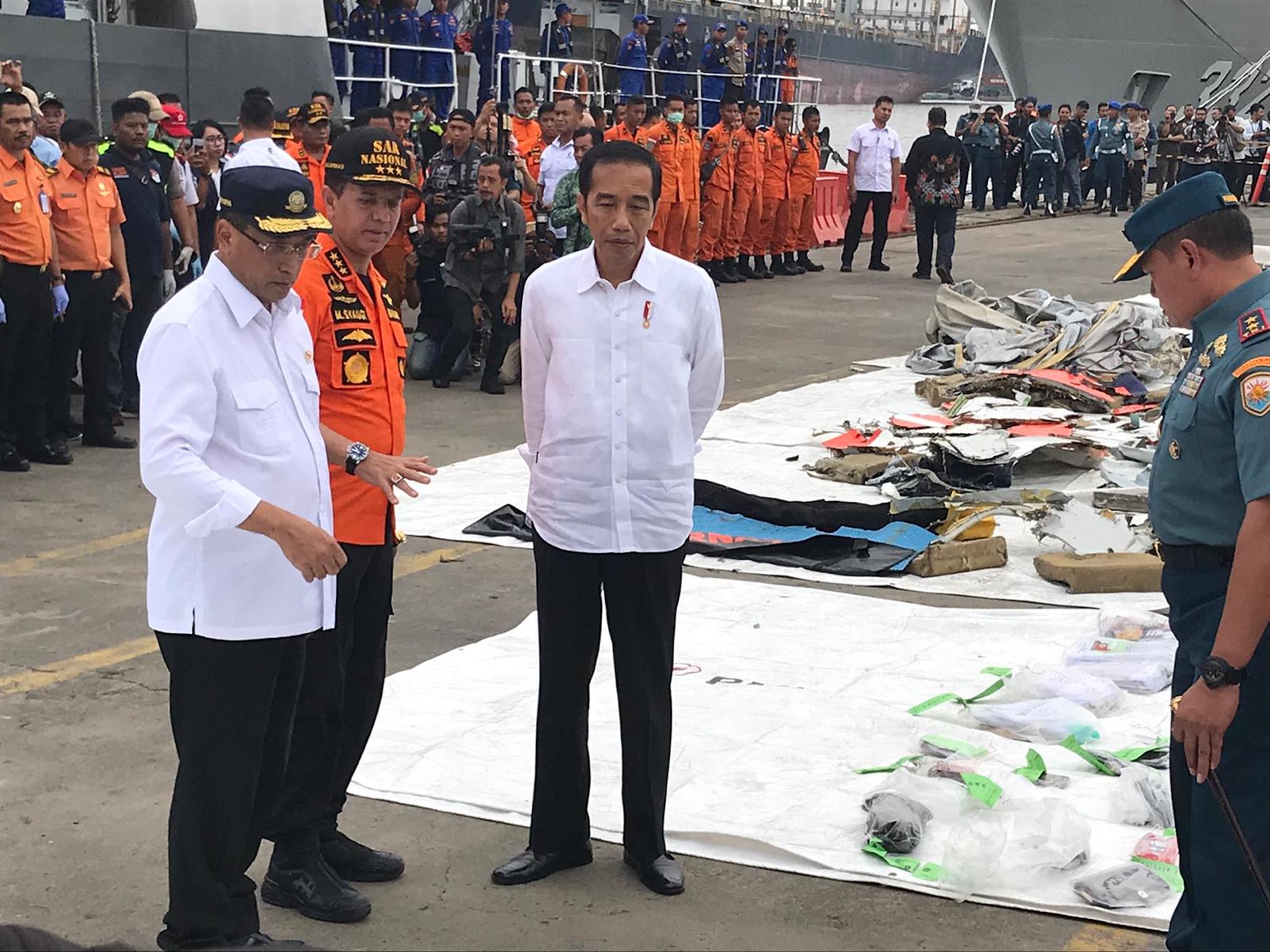 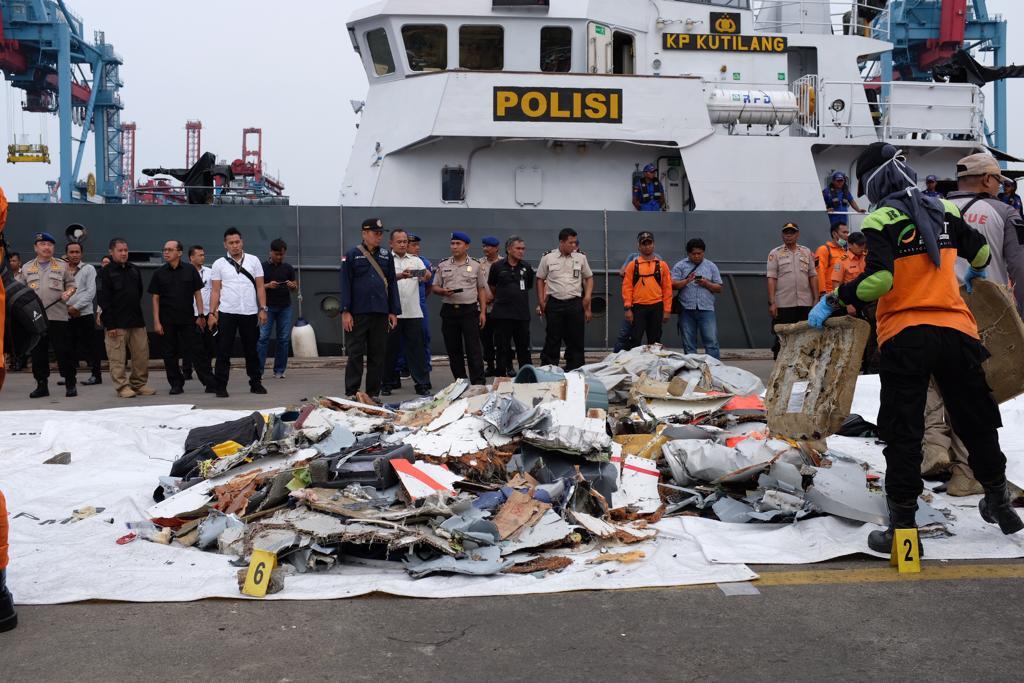 Family members are still waiting for news. Nuni Hesti, 53, told CNN she had lost both her son and grandson in the disaster. The pair -- Wahyu Aldilla and Xherdan Fahrezi -- had traveled to Jakarta to watch a football game over the weekend. 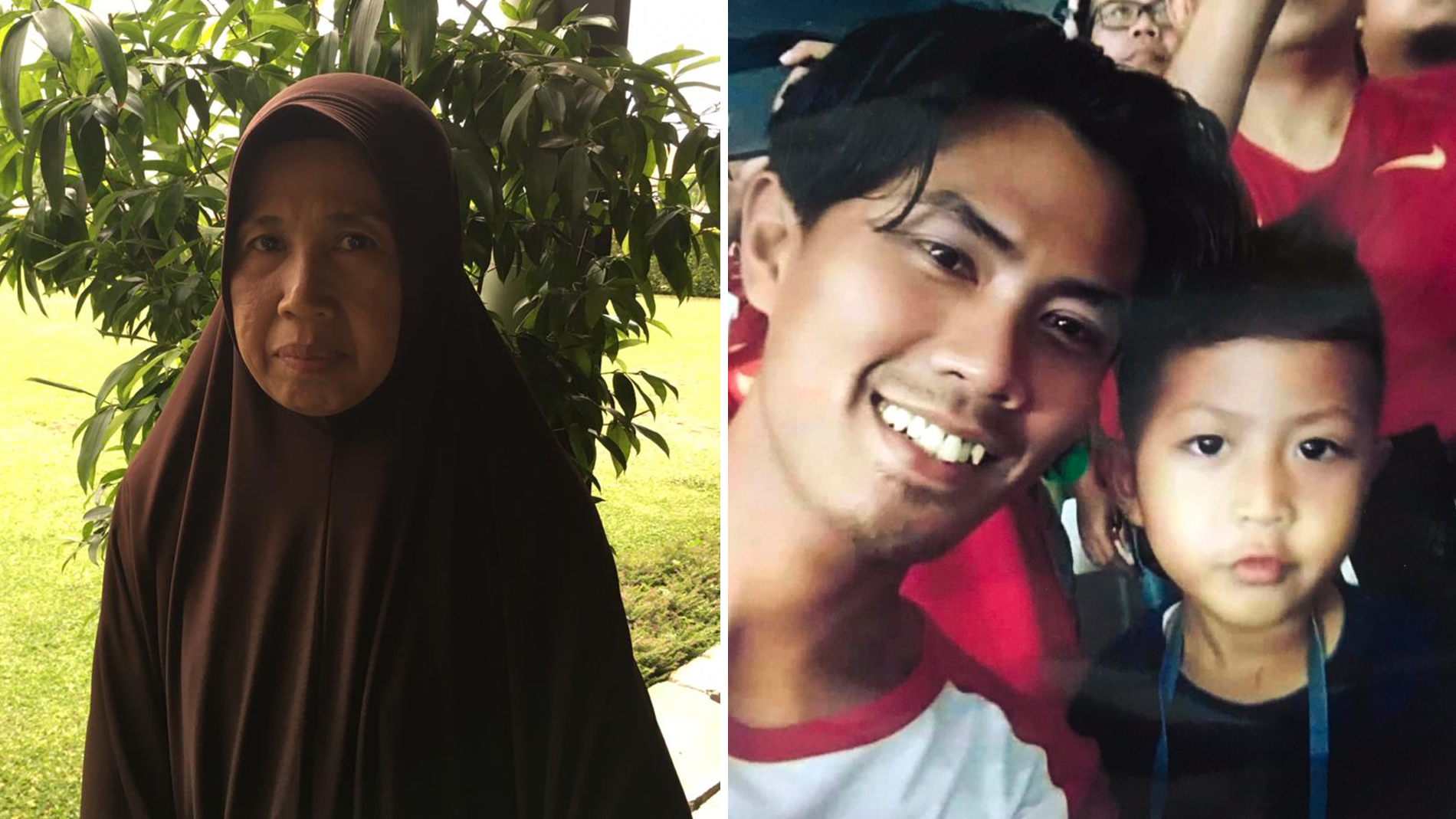