"My thoughts are with the Oregonians who have contracted this virus, as well as their families. The developments of the last 48 hours in Oregon and across the globe are concerning, and we are taking this extremely seriously," Oregon Gov. Kate Brown said in a statement.

The patient in Rhode Island is a female teenager who is at home with mild symptoms. She is the second case identified in the state. The first is a man in his 40s.

Both of them went on a trip to Europe organized by Saint Raphael Academy, a school in the city of Pawtucket.

All 38 people who attended the trip will self-monitor for symptoms at home for 14 days with public health supervision. They have been instructed to not go to school or work and to remain at home for the two-week period.

The school will be closed for the remainder of this week.

"The dedicated professionals at our county health departments, as well as those working at local medical providers, are well equipped to address these and future cases. State Surgeon General Dr. Scott Rivkees has taken appropriate, decisive action to help affect the best possible outcomes, and I will continue directing our state agencies to do whatever is necessary to prioritize the health and well-being of Florida residents,” DeSantis said.

Global markets are rebounding a little on Monday after the novel coronavirus outbreak sent stocks into a downward spiral last week.

Australia's S&P/ASX 200 was down 1.8% by early afternoon in Sydney. The index had been down roughly 3% in the morning, though. 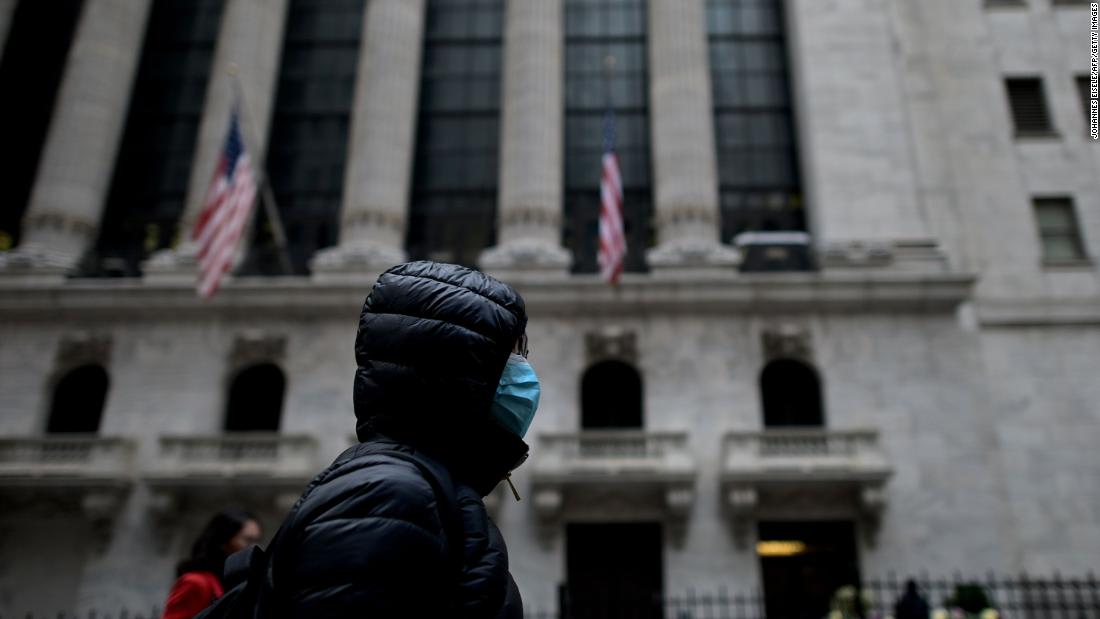 New York Mayor Bill de Blasio said his city is "ready to respond" as a first coronavirus case was identified in Manhattan.

De Blasio tweeted the announcement Sunday, shortly after New York Gov. Andrew Cuomo announced that New York had identified its first novel coronavirus patient. The patient is a woman in her late 30s, who contracted the virus while traveling in Iran. She is currently isolated in her Manhattan home, according to the New York State Department of Health.

"From the beginning, we have said it was a matter of when, not if, there would be a positive case of coronavirus in New York," de Blasio said. "Our health authorities have been in a state of high alert for weeks, and are fully prepared to respond."

The four patients are residents of Life Care Center nursing home in the city of Kirkland, the county public health authority said in a news release. Of those four patients, one has died. All were being held at the same hospital, EvergreenHealth, in Kirkland.

The county identified the four cases as:

Two previous cases, one resident and one associate were reported at that facility Saturday.

To date, 10 coronavirus cases have been identified in King County and 12 total cases in Washington.

US deaths: Two deaths linked to the coronavirus have now been reported in the United States, both in Washington state. The first patient to die was a man in his 50s with underlying health conditions.

The coronavirus has reached every continent except Antarctica, with new outbreak clusters in the Middle East and Europe sparking travel bans, mass quarantines and emergency measures.

What you need to know:

More than 3,000 people worldwide have now been killed by the novel coronavirus, according to the latest figures released by Chinese authorities.

China's National Health Commission (NHC) reported that as of the end of the day Sunday, 42 people were killed by the coronavirus -- all in the hard-hit province of Hubei -- bringing the total death toll in mainland China to 2,912.

There have been 129 deaths reported outside mainland China in the following places:

The Philippines, Taiwan, Australia, Thailand and the United States have each have reported 1 death.

The NHC also reported that number of confirmed cases in mainland China rose to 80,026 by the end of the day Sunday, bringing the global total to 88,443.

Chinese authorities said 44,462 patients have recovered and been discharged from hospital.

Europe and the Middle East have seen new coronavirus cluster outbreaks form over the past week.

Since February 21, a total of 37 countries have announced their first cases.

In no particular order: