Based off the book “Mickey 7” by Edward Ashto, the Oscar winner penned the screenplay for “Mickey 17,” which may veer from the novel in some places.

The film is being produced by Plan B Entertainment and the score is by composer Jae-il Jung, who also provided the music for “Parasite.”

The book follows Mickey 7, who is an employee on a human expedition sent to colonize the ice world Niflheim. Mickey 7 takes on missions that are too dangerous for the others, and has already had six iterations of his life. 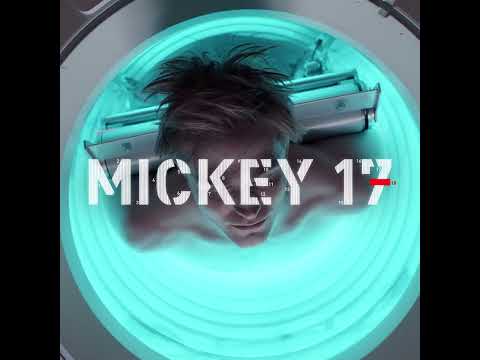