Major cities in Ukraine were attacked by Russian forces today as evacuations continue in several parts of the country. More than 100,000 people have been evacuated in the past two days as the threat of Russian bomb strikes remains an ongoing concern for Ukrainians. Russia has been using its neighbor Belarus as a springboard for many of its air operations in Ukraine, but the Russian army appears to be facing difficulties on the ground, “particularly in the logistical field and in the field of intelligence,” a French military spokesman said. In the US, patience is running thin on Capitol Hill, with Republicans – and even some Democrats – challenging the Biden administration to go further to help Ukraine. Sources say President Joe Biden plans to announce today that the US, along with the G7 and European Union, will call for revoking “most favored nation” status for Russia – a retraction of permanent normal trade relations.

But the jokes will live on. “The Daily Show” host is embarking on a new professional chapter – which may include standup work.

After a hard hit left him motionless for several minutes, the Miami Dolphins quarterback was carted off the field in Thursday’s NFL game against the Cincinnati Bengals. Here’s what we know about his condition.

It appears “Barney & Friends” was not always a happy family behind the scenes. Watch the eerie trailer for the new docuseries here.

Dubbed America’s unofficial pandemic pastime, this sport is sweeping across the US and catching the eyes of major investors.

Amazon’s $999 dog-like robot is getting smarter

Just picture an Alexa on wheels with large, cartoon-y eyes roaming around your home… Here’s what Astro will be able to do after Amazon rolls out its first major software update.

NASA is scheduled to launch a historic mission this month that will go beyond the moon and return to Earth. What is the mission called?

That’s roughly how many US households buy a car each year. However, high prices and rising interest rates are putting vehicles out of reach for a growing number of car shoppers. Used car prices are up 48% from August 2019, according to the Consumer Price Index, a key inflation measure. New car prices are up 30% over the last three years.

– The FDA, announcing Thursday that a new treatment for ALS has been approved despite some uncertainty about the drug’s efficacy. The drug, known as Relyvrio, has been shown to slow the progression of ALS – which causes muscles to weaken, eventually affecting the ability to speak, swallow, move and breathe. The FDA’s approval was based on data from a small Phase 2 trial, which, some experts say, may send a message to other pharmaceutical companies that they don’t need robust Phase 3 trial data to get products on the market.

This Musician Can Sing the Highest of High Notes 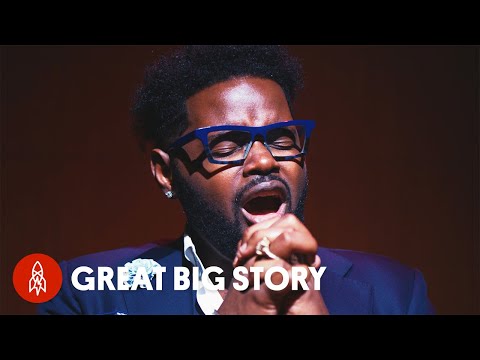 Watch this inspiring video of a man who was once teased for “singing like a girl” – but used his naturally high voice to land singing gigs around the world. (Click here to view)