The trailer for Hulu’s “Hellraiser” reboot has arrived.

The streaming service released a first full look at the revival of the of scary film franchise, starring actor Jamie Clayton as Pinhead.

The new “Hellraiser” is directed by David Bruckner, who directed “The Night House” and “The Ritual.” Ben Collins and Luke Piotrowski wrote the script.

According to an official synopsis by Hulu, the movie follows a woman named Riley, played by Odessa A’zion’s Riley, come into possession of a mysterious box, not knowing that if she solves the puzzle, she releases beings who live to torture.

See the full trailer below: 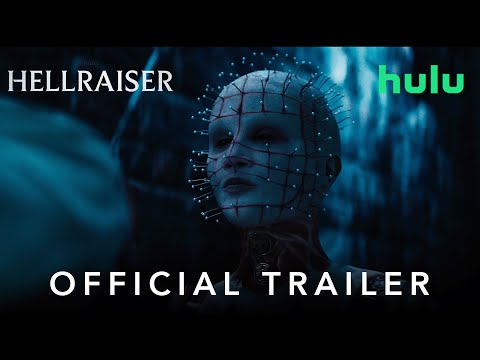 “Hellraiser” debuts on Hulu on October 7.