Brown, known as one of the Fab Five on the hit Netflix series “Queer Eye,” will still appear on the show giving people advice in their every day lives.

He started filming the talk show in August with NBC Universal Syndication Studios.

Brown will use personal experiences to address a variety of topics, including family dynamics, infidelity, race and complicated relationships, according to a description of the show. 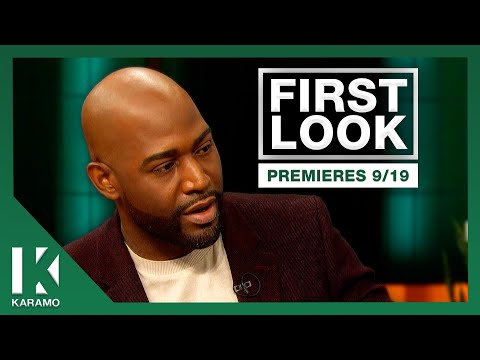 Producers posted upcoming topics to the show’s official website that address those themes.

Local listings can be found here.