Daniel Radcliffe gets weird in this new trailer for ‘Weird: The Al Yankovic Story’

Daniel Radcliffe is getting weird in the new official trailer for the upcoming “Weird Al” Yankovic biopic.

The new trailer for “Weird: The Al Yankovic Story” dropped on Monday, featuring Radcliffe as the famed quippy singer. Radcliffe – with his curly brown mop of hair, wire-rim glasses and bushy mustache – is almost unrecognizable. 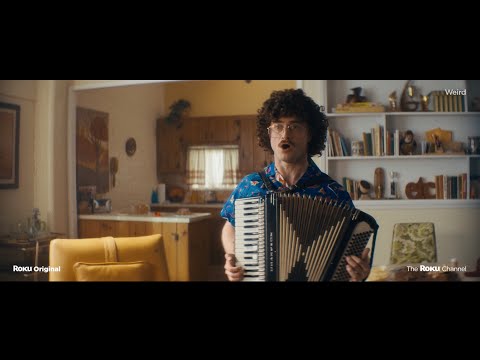 “My whole life all I wanted was to make up new words to a song that already exists,” Radcliffe, as Yankovic, says in the trailer. From there, the trailer takes off – chronicling the bizarre rise of Weird Al, including a hook-up scene with Madonna (played by Evan Rachel Wood).

The film, which also features Quinta Brunson as Oprah Winfrey and Rainn Wilson as Dr. Demento, was first announced in January and will premiere in September at the Toronto International Film Festival. It will then be available to stream for free on The Roku Channel on November 4.