Twitter’s former head of security is accusing the company of “egregious deficiencies” in security protocols and claims the company misled its own board and federal regulators about its vulnerabilities. In an explosive whistleblower report, Peiter “Mudge” Zatko, a respected cybersecurity expert, says Twitter has major security problems that pose a threat to its users’ personal information, company shareholders, national security and democracy. He and his team are due to brief staff in both the House and Senate this week. According to Zatko, his accusations come after he attempted to flag the security lapses to Twitter’s board and tried to help the company fix years of technical shortcomings and alleged non-compliance with the Federal Trade Commission.

The school board in Uvalde, Texas, is expected to discuss whether to fire school Police Chief Pete Arredondo at a meeting later today, three months after a shooter at Robb Elementary killed 19 children and two teachers. Arredondo has come under intense public scrutiny over the police response to the May 24 massacre, America’s deadliest school shooting since 2012.

This man got tired of losing his keys… so he turned himself into a key. What do you think – clever or crazy? Watch the video here.

Living life to the fullest starts with paying attention to your body and mind. Here are some helpful habits you may want to include in your daily routine.

A giant slide at a park in Detroit is going viral after launching children into the air. Take a look at the extreme slide here.

Inflation is crushing wedding budgets and guests are getting cut

Unfortunately, the cake may not be the only thing in tiers. Due to rising costs, more couples are disinviting guests to trim their wedding budgets.

‘Knives Out’ sequel gets a release date

The follow-up to the 2019 hit film will once again star Daniel Craig as private detective Benoit Blanc.

That’s how many consecutive days gas prices have dropped in the US, making it the second-longest streak since 2005. The national average for regular gas dipped on Tuesday to $3.89 a gallon, according to AAA. Although prices are 73 cents higher than a year ago, the recent drop is significant, especially since the average price of a gallon surged above $5 just two months ago.

– Vanessa Bryant, sharing a message on Instagram Tuesday on what would have been Kobe Bryant’s 44th birthday. The NBA legend and his 13-year-old daughter Gianna were killed in a helicopter crash along with seven others in January 2020. On Tuesday, attorneys for Vanessa Bryant and another plaintiff urged a jury to consider awarding millions of dollars for emotional distress and the violation of constitutional rights caused by Los Angeles County deputies and firefighters for taking and sharing close-up photos of their loved ones’ remains after the crash. 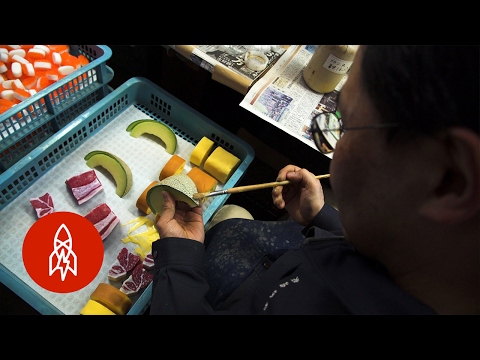 These food displays look so appetizing you’ll want to take a bite – but don’t. They’re plastic. (Click here to view)