Missouri Attorney General Eric Schmitt seen outside the US Supreme Court in Washington, DC, on April 26, 2022.

(CNN)Missouri's top attorney filed a lawsuit Thursday against the city of St. Louis over a measure that allocated $1 million in federal funds to help people travel out of state for abortions.

Abortion became severely restricted or totally banned in Missouri following the US Supreme Court's reversal of the federally protected constitutional right to the procedure last month. The state's abortion laws do not exempt rape or incest.
After the high court's decision on June 24, St. Louis city officials passed a bill aiming to create the Reproductive Equity Fund intended to provide what it describes as "logistical support" for people seeking abortion. 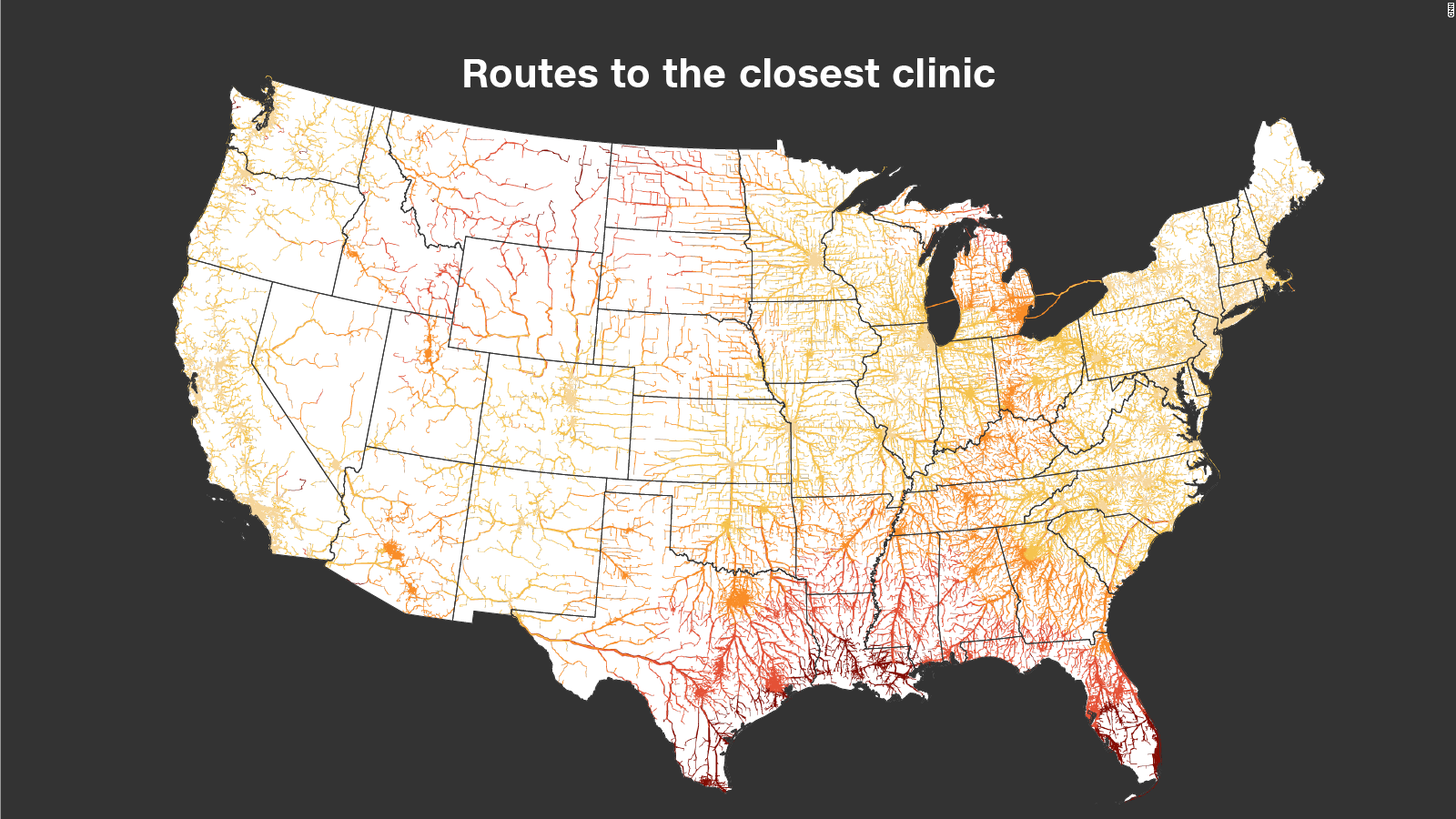 Interactive: Visualizing the inequality of abortion access in a post-Roe America

That support includes, but is not limited to, funding childcare, transportation and other needs, according to the measure.
"Abortion bans hurt the working people who can't afford child care, a hotel or time off from work because they need access to abortion care," St. Louis Mayor Tishaura Jones said Thursday while signing the bill.
Read More
After the bill's signing, Missouri Attorney General Eric Schmitt sued the city, arguing that the measure violates state law.
"In managing that fund, public employees will be assisting or encouraging abortion by processing claims for public funds to cover costs incurred in obtaining abortions," Schmitt said in a written statement.
The city's bill specifically prohibits the money from being used for funding abortion procedures or counseling a woman to have an abortion. The bill is using federal dollars from the American Rescue Plan -- a massive Covid-19 economic relief package signed by President Joe Biden in March 2021.
In addition to the $1 million for abortion logistical support, the bill sets aside another $500,000 for other types of care reproductive care, including access to doulas and lactation support.
The measure aims to affirm residents' rights "to maintain personal bodily autonomy, make personal decisions about if, when, and how to establish a family, including decisions about abortion," according to its text.
The attorney general also filed a preliminary injunction requesting that St. Louis does not create the Reproductive Equity Fund.
Schmitt had threatened to file suit before Thursday's bill signing, but the mayor was undeterred.
"I will not back down when our opponents threaten, bully or demean our city," said the mayor, "especially the attorney general, who is more concerned about chasing clout than care."
CNN has reached out to St. Louis city officials for comment on the lawsuit.