Pop superstar Gwen Stefani has been accused of appropriating Black culture following the release of the music video for her new song.

“Light My Fire,” a collaboration with dancehall star Sean Paul and Jamaican singer Shenseea, sees “The Voice” coach sport dreadlocks and a green and yellow outfit that matches the Jamaican flag while singing to a rocksteady beat.

Stefani faced a barrage of criticism on social media after the song’s premiere on Wednesday, with many commentators accusing her of intentionally appropriating the culture for her personal gain. 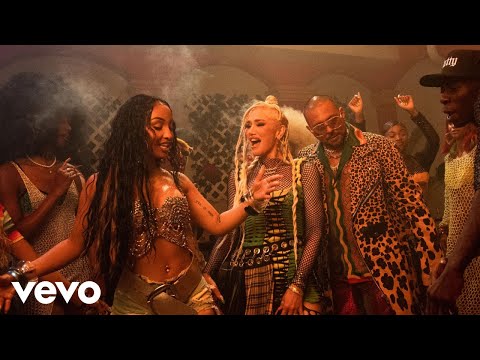 “Gwen Stefani is BACK with a cultural appropriation banger,” tweeted one person.

The No Doubt alum was also reminded of earlier claims that she appropriated other cultures to further her music career by copying Japanese street style, wearing a bindi in music videos, and styling her hair in Bantu knots.

However, some fans came to her defense, with one user writing pointing out that Sean Paul, who appeared with Stefani in the video, is himself Jamaican, adding that he “even praised Gwen for embracing the culture for years.”

In 2006, comedian Margaret Cho branded Stefani’s Harajuku Girls – a troupe of Japanese and Japanese-American dancers she went around with at the time – a “minstrel show.”

Last year, the musician responded to accusations of cultural appropriation in an interview with Paper magazine, reiterating that she simply pays homage.