President Joe Biden is set to gather with world leaders in Brussels for emergency summits to respond to the war in Ukraine. Announcements on new sanctions, NATO force posture and military assistance are all expected at the sessions today, according to US and European officials. Ukrainian President Volodymyr Zelensky has repeatedly asked for a no-fly zone over Ukraine, but US and NATO officials have said that option is not on the table because it would risk provoking Russian President Vladimir Putin and spark a wider war with Russia. Kremlin spokesperson Dmitry Peskov told CNN that Putin has still not achieved his goal in Ukraine, which is to eliminate the country’s military potential. Separately, Russia partially reopened its stock market today after a monthlong closure and investors took part in a highly restricted trading session. The White House, however, called the market reopening a “charade.”

The Golden State Warriors defeated the Boston Celtics 103-90 on Thursday night to claim their fourth NBA championship in the last eight seasons. The victory gives the trio of Stephen Curry, Klay Thompson and Draymond Green their fourth title together – adding to their championships from 2015, 2017 and 2018. Curry, who was in tears on the court after the final whistle, won NBA Finals MVP honors for the first time in his career. “Beginning of the season, nobody thought we’d be here except everybody on this court right now, and it’s amazing. Very surreal, though,” Curry said after the victory. This is the Warriors’ seventh league title in franchise history.

WikiLeaks founder Julian Assange has moved one step closer to being extradited to the US, where he is set to be tried under the Espionage Act, after a London court sent his handover order to the British government for approval. Assange is wanted in the US on 18 criminal charges after WikiLeaks published thousands of classified files and diplomatic cables in 2010. If convicted, Assange faces up to 175 years in prison.

And it’s not Donald Trump.

Petco is launching stores for a new group of customers

Scooch over cats and dogs. Petco is eyeing a new customer base.

The six-time major winner must finish in the top 60 by the close of Friday’s second round to avoid being cut. No pressure.

Contrary to the social media fuss, Kim Kardashian didn’t damage the iconic dress lent to her for the Met Gala, according to Ripley’s.

Which wildly popular show was recently green lit for a new season?

A. “Game of Thrones”

A slate of Black artists and musicians are set to take the stage at the Hollywood Bowl this Sunday, June 19 for an inaugural Juneteenth concert that will be broadcast live on CNN at 8pm ET. “Juneteenth: A Global Celebration for Freedom” will feature artists Jhené Aiko, Khalid, Jill Scott, Questlove, Mickey Guyton, Ne-Yo, Killer Mike among several other talented performers.

Also, how well do you know Emancipation Day?

Take this special edition CNN quiz to learn more about the oldest known US celebration of the end of slavery.

That’s how many elementary school children drank floor sealant believing it was milk after it was served to students at a childcare program in Juneau, Alaska, according to the school district. On Tuesday, several children at the school complained the milk they were served tasted bad and was burning their mouths and throats. An investigation revealed that the chemical was mistakenly stored in a food warehouse. All 12 students are recovering and some have fully recovered, school district officials said, and new safeguards are forthcoming.

– WNBA legend Sue Bird, announcing on Thursday that she will retire after the current season. Bird, the league’s all-time assists leader, has played her entire career with the Seattle Storm, where she has won four championships to go along with five selections to the All-WNBA first team and a record 12 All-Star Game appearances. She also achieved a record-tying five Olympic basketball golds with Team USA. 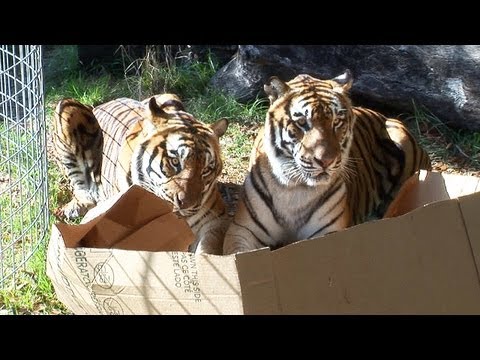