Sergey Makarov is a photographer from the besieged city of Mariupol, Ukraine.

By Sergey Makarov and Daria Markina

Mariupol, Ukraine (CNN)Editor's note: Sergey Makarov, 34, a photographer from the city of Mariupol in southeastern Ukraine, told CNN about his experience surviving the Russian siege and his eventual evacuation.

On February 24, I woke up to a friend calling me. He said that the war had begun. He suggested I move with my family to Ivano-Frankivsk. I refused. It seemed to us that Mariupol was a safe place in this time. A lot of defense equipment and Ukrainian military had appeared since 2014.
Then on February 26, air raid sirens began to sound in the city. The suburbs came under fire, but in the city center where I lived it was quiet. I thought it would be like during the war in 2014 -- two houses would suffer and it would be over. In those days, many people left. You don't know how much I used to envy them.
Things had begun heating up. Every day got worse. 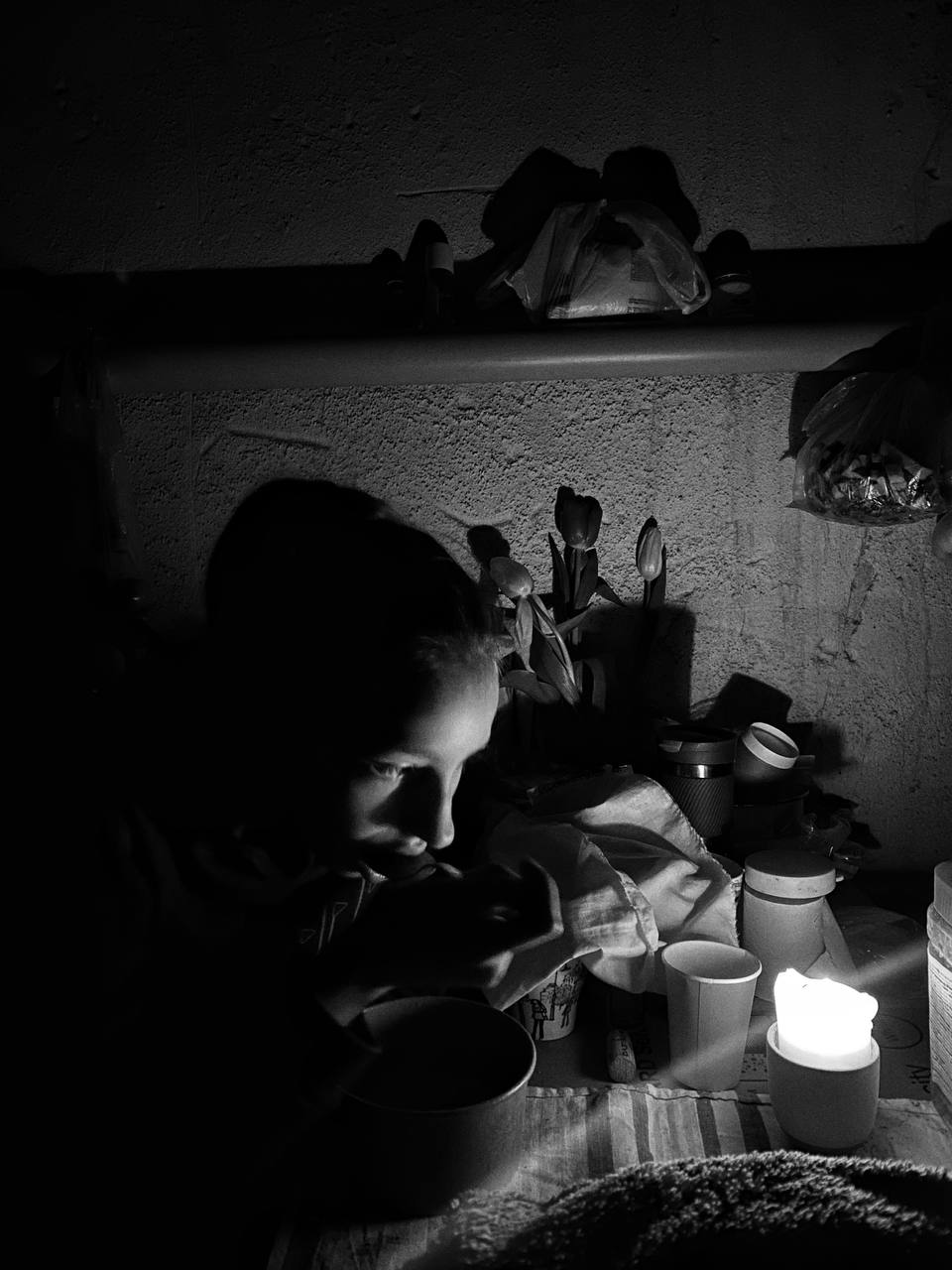 A woman shelters in a concrete basement without electricity and ventilation on March 9. 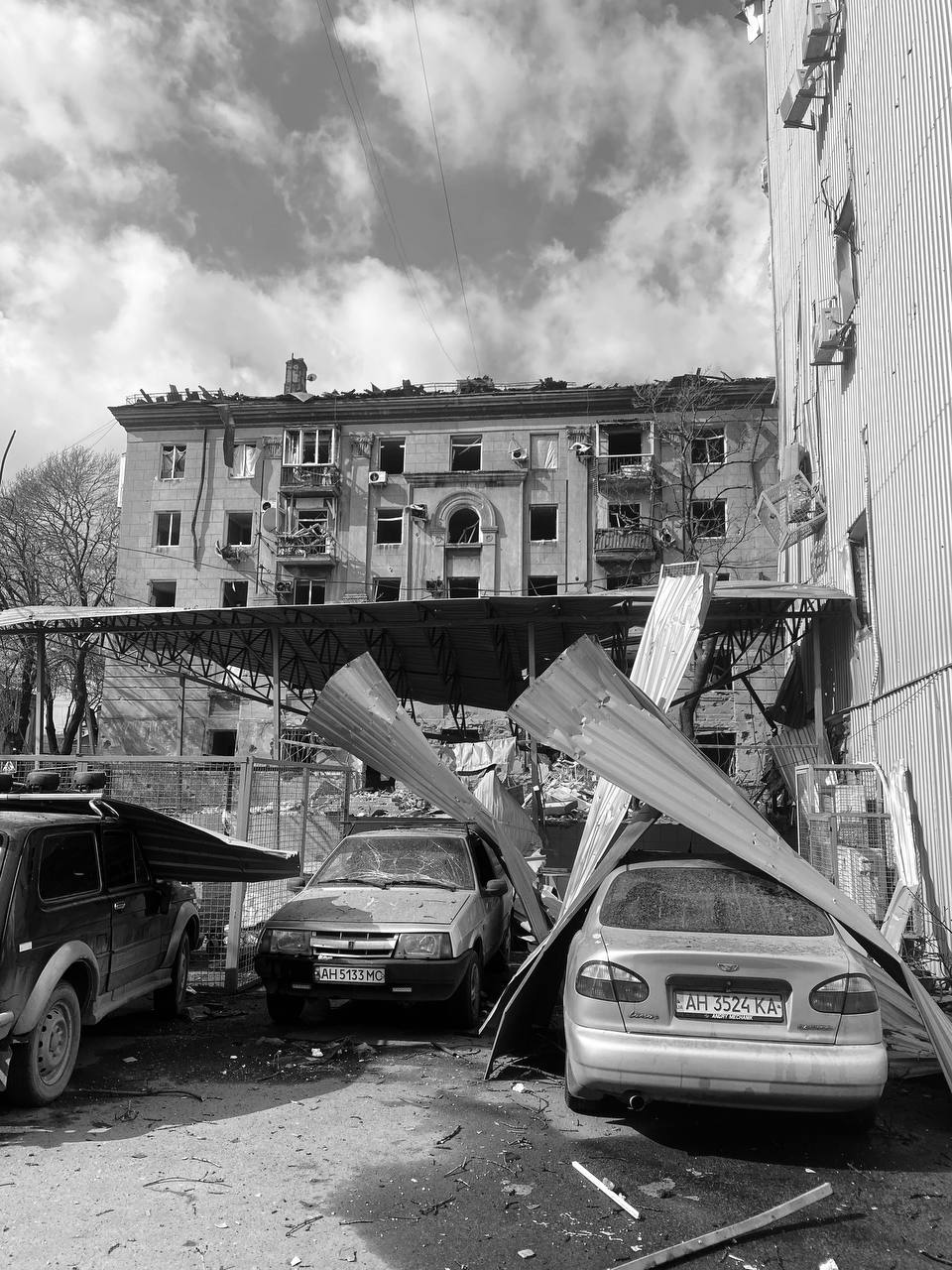 Damage inflicted by airstrikes that began on March 8.

On March 1, I realized that it was becoming increasingly difficult to leave Mariupol. Russian troops began to take control of the roads from the city.
Read More
<div class="zn-body