By Marianne Garvey, CNN
Updated 12:39 PM EST, Wed January 5, 2022
Link Copied!
Ad Feedback
Kristen Bell in 'The Woman in the House Across the Street From the Girl in the Window.'
Netflix
CNN  —

Kristen Bell is starring in a mystery spoof series that’s a take on all those woman-gone-mad-in-the-house films.

“The Woman in the House Across the Street From the Girl in the Window,” which will air on Netflix, is a “satirical slant on the psychological thriller” and stars Bell as a woman who guzzles lots of wine and possibly witnesses a murder.

According to Netflix, “For heartbroken Anna (Bell), every day is the same. She sits with her wine, staring out the window, watching life go by without her. But when a handsome neighbor (Tom Riley) and his adorable daughter (Samsara Yett) move in across the street, Anna starts to see a light at the end of the tunnel. That is until she witnesses a gruesome murder… Or did she?”

“The Woman in the House Across the Street From the Girl in the Window” premieres on Netflix on January 28.

Check out the trailer below: 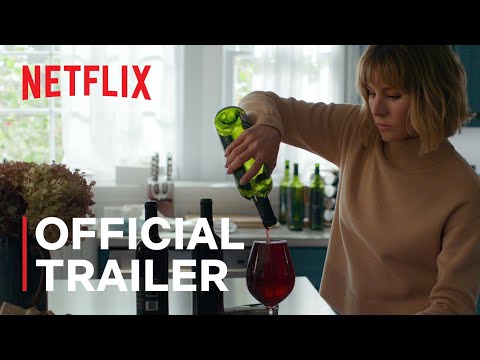