If the current state of the world is not intense enough for you, perhaps travel back to the time of the Vikings in “The Northman” trailer.

It tells the story of Amleth [Skarsgård], who an heir to the Viking throne but tragically watches his father [Hawke] get killed by his uncle Fjolnir [Claes Bang]. He vows to “avenge you father. I will save you, mother. I will kill you, [Fjolnir].”

Robert Eggers who directed the film told EW that “The Northman” was “by far the hardest thing I’ve ever done and by far the most ambitious.”

THE NORTHMAN - Official Trailer - Only In Theaters April 22 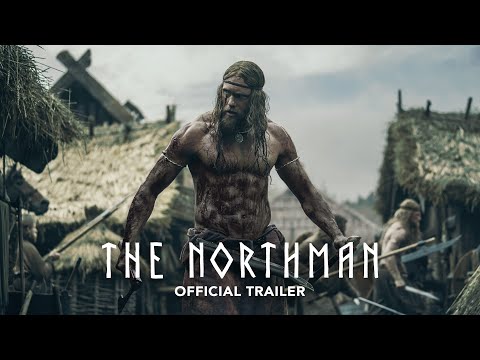