What to know going into ‘The Voice’ finale reveal night

“The Voice” will reveal the winner of Season 21 on Tuesday.

On Monday’s finale performance night, the five remaining contestants each sang two songs, one uptempo and one dedicated to someone meaningful in their lives. Here’s how the final five performed:

Hailey Mia (Team Kelly) sang Olivia Rodrigo, she faltered a bit but ultimately fought through. She dedicated a Billie Eilish cover to all the little kids who were struggling to accept themselves. 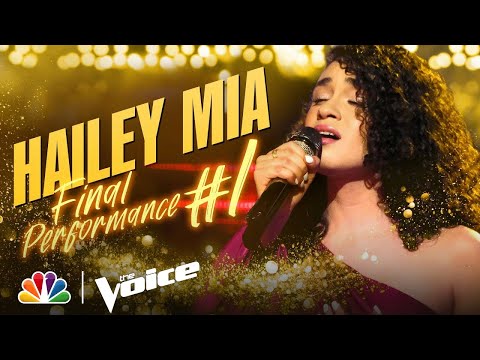 Paris Winningham (Team Blake) dedicated his ballad to his “No. 1 inspiration,” his dad. His uptempo number didn’t get a great reaction, but he’s still in the game tonight. 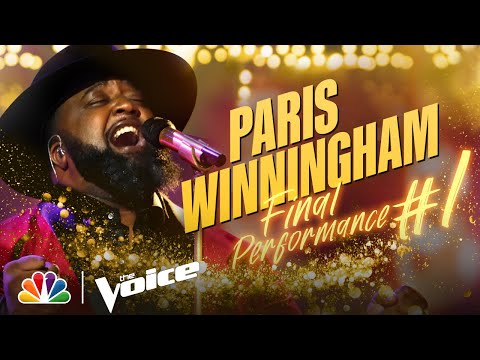 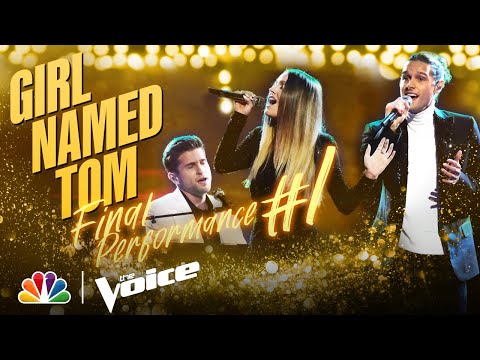 Jershika Maple (Team Legend) dedicated her performance of “I’m Goin’ Down” by Mary J. Blige to her church community and pulled off top-notch vocals. She performed an Adele cover with heart. 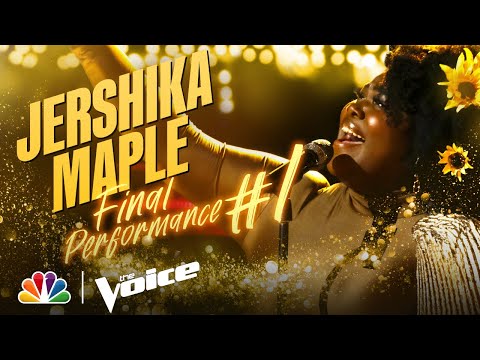 Wendy Moten (Team Blake) covered Whitney Houston and managed to do it right. She also dedicated a “Wizard of Oz” classic to Memphis and Nashville, her two hometowns. 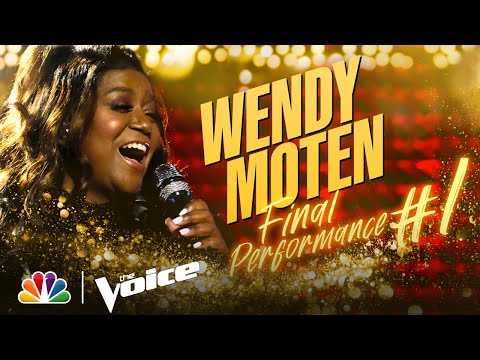 Coaches Blake Shelton, Kelly Clarkson, John Legend and Ariana Grande will comment on the final performances, but the Season 21 Voice champion will be determined by votes from the viewers.