A Texas man found his mother’s vintage school cafeteria cookbook from the 1960s, and had the recipes reprinted. He’s now bringing back memories and delicious food to his community. Here’s what else you need to know to Start Your Week Smart.

The trial for “Empire” actor Jussie Smollett resumes with defense witnesses. Last week, two brothers testified that he directed them to carry out a fake hate crime while pretending to be Donald Trump supporters in an attempt to get media attention.

Just when we thought US travel rules were starting to stabilize, along comes Omicron and a set of new measures. All inbound international travelers will be required to test within one day of departure for the US starting this week – regardless of nationality or vaccination status. Currently, vaccinated travelers are required to test within three days of their departure.

In Chile, voters head to the polls to choose a new leader to succeed outgoing President Sebastián Piñera. They will pick between two candidates who disagree on same-sex marriage rights, legalizing abortion, control of natural resources, and increasing programs to deal with migrants.

After three months of testimony from 32 witnesses, the fate of Theranos founder Elizabeth Holmes is now in the hands of the jury. Holmes faces nine counts of wire fraud and two counts of conspiracy to commit wire fraud. A jury of eight men and four women will begin deliberations tomorrow.

Convicted murderer Scott Peterson will be resentenced for the 2002 murder of his wife, Laci, and their unborn son. Last year, the California Supreme Court reversed his death sentence because potential jurors were dismissed erroneously, in part because they expressed objections to the death penalty on a questionnaire.

Santas attend Santa School organized by the Ministry of Fun in London. Here’s a look at 35 moving, fascinating and thought-provoking images from the week that was, curated by CNN Photos.

Their careers span decades and genres

All eyes are on Tiger Woods

Take CNN’s weekly news quiz to see how much you remember from the week that was! So far, 29% of readers who took Friday’s news quiz got eight or more questions right. How well can you do? If you can’t see the quiz, click here. 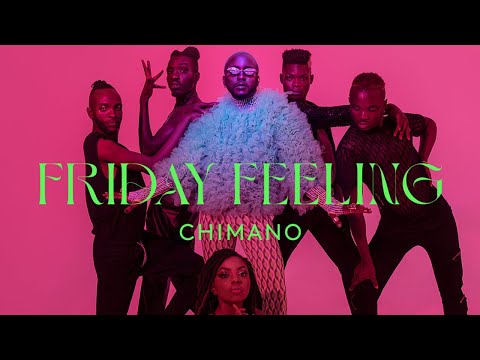 International Human Rights Day is this week. This video features members of the LGBTQ community in Kenya ushering in the weekend with good vibes, epic dance moves and 1980s style. (Click here to rock out.)