The Grammy Award winner dropped the music video for “I Bet You Think About Me,” a newly released track off of her “Red (Taylor’s Version)” album, on Monday.

Some Swift fans are speculating that the latest single could also be about her ex-boyfriend, Jake Gyllenhaal. 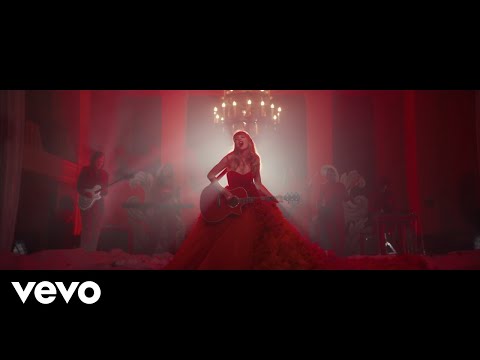 “You laughed at my dreams, rolled your eyes at my jokes / Mr. Superior thinking / Do you have all the space that you need? / I don’t need to be your shrink to know that you’ll never be happy / And I bet you think about me,” Swift sings on the track.

Add it to other Swift works that are sparking conversation, like her song “All Too Well,” which came with a nearly 15-minute music video/film over the weekend.