The ‘Dexter’ revival trailer is here

Showtime released the first trailer for the revival of the show, which will premiere in November. It will be a 10-episode limited series.

Michael C. Hall is once again Dexter in “Dexter: New Blood,” and is now living in the fictional upstate New York small town of Iron Lake. He’s going by the name Jimmy Lindsay. 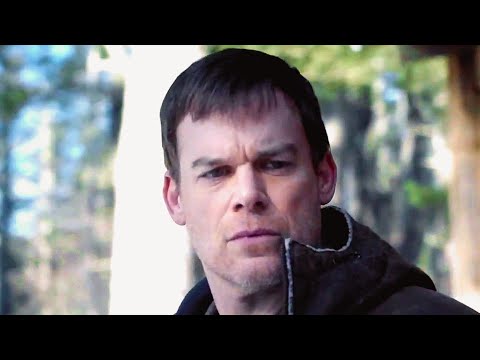 There’s plenty of blood and suspense for old “Dexter” fans.

The show picks up nearly a decade after the series finale. “Dexter” aired on the network from 2006-2013. Hall plays a blood-spatter expert by day and serial killer by night.

Also in the show will be Clancy Brown, who plays Kurt Caldwell, the unofficial mayor of Iron Lake, Julia Jones as Dexter’s love interest, and Jamie Chung.