“The Masked Singer” unmasked the winner of the fifth season finale on Wednesday.

“What this show has done for me is once again remind me of how much I love music and how much we all need music right now,” Lachey said, adding that he’d joined the show because it would make his kids happy.

Can You Guess Who Is Under The Piglet Mask? | Season 5 Ep. 13 | THE MASKED SINGER 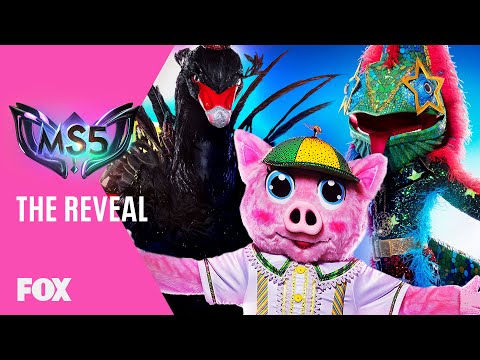 McCarthy won The Golden Ear trophy for the second season in a row after identifying Caitlyn Jenner as “Phoenix” and Bobby Brown as “Crab” earlier in the season.