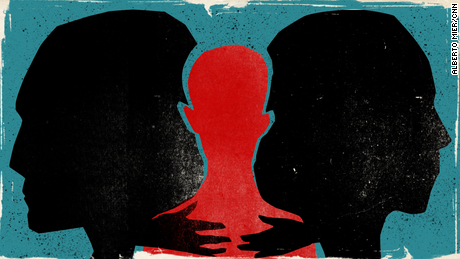 In China, 80,000 children were 'snatched' in 2019 by parents fighting for custody, report says

(CNN)When Dai Xiao Lei arrived at her Beijing apartment with her husband and son, after a long flight back from Canada, her mother-in-law and sister-in-law were already waiting inside.

They wanted to take her 16-month-old to their family home in Gaoyang, several hours' drive away, Dai said. Her then-husband seemed unsurprised and told her he must have forgotten to mention it, she said.
"We never discussed this and there was no prior agreement at all," she said. "This is not something that I agreed to. They didn't care."
Dai tried to refuse, locking her son in his bedroom. But, she said, her now-former husband had been physically abusive and she was afraid. With no friends, family or neighbors nearby who could help, several hours later she conceded.
In the following months, Dai said her ex-husband denied her repeated requests to see her son. He filed for divorce, claiming she was "irresponsible" and "didn't have time to take care of the son due to work," according to court documents reviewed by CNN. Dai, a Canadian citizen, went to the Beijing police and the Canadian consulate -- but she said authorities called it a private family matter and that there was nothing they could do.
Read More
Then came the worst blow: the divorce court granted her ex-husband sole custody of their son, ruling that it was best for his "physical and mental growth" to stay in his existing environment. In China, courts often grant custody to whomever is currently housing the child, according to legal experts and activists campaigning against the issu