Rock and Roll Hall of Fame singer Lloyd Price, whose hits included “Stagger Lee” and “Lawdy Miss Clawdy,” has died at the age of 88, his longtime manager confirmed to CNN.

Price died May 3 from “complications from diabetes,” according to Tom Trapani, his manager of 25 years.

Price was called “Mr. Personality” for his smash recording of “Personality” and was known for adapting the New Orleans sound starting in the 1950s.

He was inducted into the Rock and Roll Hall of Fame in 1998.

“Lloyd Price is a man who did everything right at a time when what they called ‘race records’ were not supposed to cross over to the pop charts,” said singer Tony Rich in inducting Price. 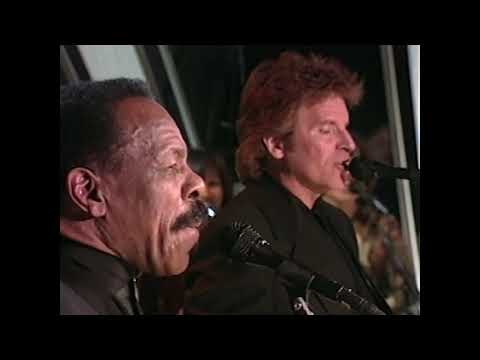 Rich also praised him for later creating record companies, owning radio stations and even promoting championship boxing matches in the 1970s. “He’s a very smart man, as we all know.”

Rich said “Stagger Lee,” released in 1958, was a true story of “ghetto life” that became a new kind of subject matter for radio. It made possible countless other rock and rap songs that “Mr. Price might not want to take the rap for. It’s not your fault, Lloyd. You opened the door. It’s not your fault for who followed you through.”

Trapani called Price “a dear friend, a great human being, one of the nicest, kindest people I ever had the pleasure of knowing.”