The film, set in Los Angeles, is directed by “Holy Motors” director Leos Carax and is his English language debut. It tells the story of a couple, Henry (played by Driver), a stand-up comedian, and Ann (played by Cotillard), a world-famous singer.

When they have a child together, named Annette, both their lives will change forever.

Simon Helberg co-stars in the film. 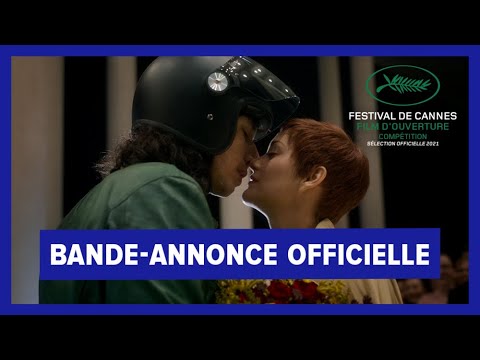 “Annette” was originally slated for Cannes in 2020 but was held back after last year was forced to go virtual. The festival will host in-person events this year, from July 6-17. Additionally, some virtual events will be held in June.

Amazon Studios will release the the film in late summer 2021 in theaters and on Amazon Prime Video.