11 sources of comic relief in this already long new year

Covid-19 vaccines offer hope for a possible return to the movies or a concert by summer, but this winter is looking a little bleak.

So, what to do in the meantime, when you’ve reached the end of your bottomless Netflix queue, you’re up to date on your favorite podcasts and you’re in desperate need of a funny read?

Here are a few entertainment suggestions to get you through to those sunnier days ahead.

The podcast features the lovable Sarah SIlverman talking openly about life and love. She sits by herself, wearing a huge pair of headphones and lends an ear to the most unusual characters who call in from around the world.

“How Did This Get Made?”

“Black Monday” actor Paul Scheer, his wife, “Grace and Frankie” actress June Diane Raphael, and comedian Jason Mantzoukas break down truly awful movies – and it’s hilarious. “Under the Cherry Moon,” “Swordfish,” and the entire “The Fast and the Furious” franchise are all discussed. No one is safe.

“Why Won’t You Date Me? With Nicole Byer”

Comedian Nicole Byer takes dating and turns it upside down. Her podcast is a full investigation into why she’s remained single for most of her life. Every week, she has a guest on to discuss why dating is so complicated, disastrous and funny.

“The New One: Painfully True Stories from a Reluctant Dad” by Mike Birbiglia

Comedian Mike Birbiglia gets raw and honest about life after becoming a dad. His wife, poet Jennifer Hope Stein, contributes her voice to the book too. (You can also stream the stage version of their stories on Netflix.)

“The Best of Me” by David Sedaris

Sedaris chose a collection of favorite essays that he has written over the years. The book includes tales about shopping for rare taxidermy and his dealings with his family, a cast of characters that will make you laugh out loud.

“We Are Never Meeting in Real Life.: Essays” by Samantha Irby

Samantha Irby, who wrote the Hulu show “Shrill,” starring Aidy Bryant (based on a novel by Lindy West), writes about how she wants to become the next “Bachelorette” and how she deals with friends who have moved to the burbs and can no longer barhop with her.

This show on Amazon Prime is a hidden gem. Chelsea Peretti stars as a 39-year-old caterer with no real romantic prospects and a dream of opening a restaurant. You’ll fall in love with Peretti if you’re not already familiar with her standup. 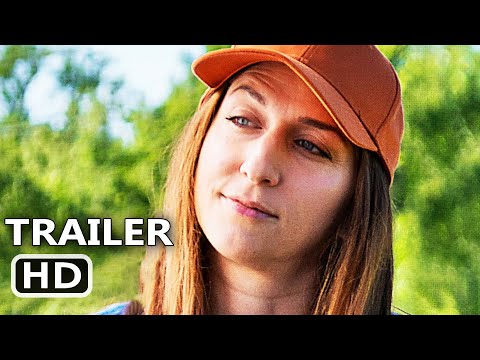 “Up On the Roof” Sam Morril

In one of the very best and most creative standup shows to come out of the coronavirus pandemic, Morril used friends and whatever free space he could find on New York City rooftops to make the special. The result is truly original.

Starring humorist Fran Lebowitz in conversation with Martin Scorsese, who also directed the series, the two break down a pre-pandemic New York and it’s a beautiful.

Birbiglia loved watching this too, telling CNN, “I think what’s so charming about [Lebowitz] is that as a new Yorker, when you’re watching her, she is sort of effortlessly and endlessly entertaining, just free associating about living in New York. And she’s making fun of New York over and over and over again. And it’s making me love New York even more.” 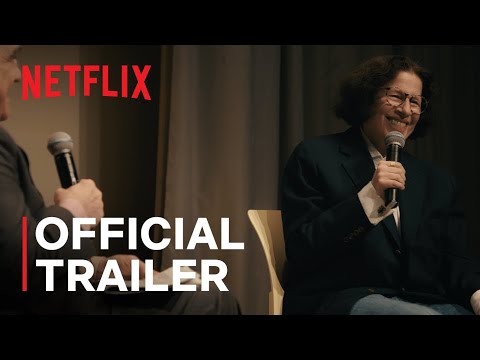 Jones wins the internet. The comedian has long shared her refreshingly candid opinions on current events, but her recent Zoom room critiques are especially joyous.

Someone please give her a show doing just this.

Writer Jordan Firstman has attracted an Instagram crowd over the past year with his hilarious impressions.

A man who manages to give voice to the publicist for banana bread or the ever-controversial-herb cilantro is worth following.