Danish freediver Stig Severinsen has broken the world distance record for swimming with fins on just one breath – making it 202 meters (662 ft 8.7 in) underwater, Guinness World Records has confirmed. 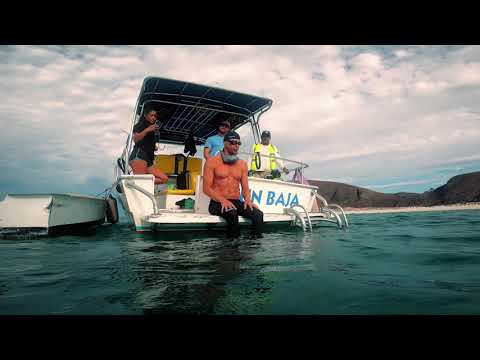 “The place where the dive took place in Mexico belongs to one of the world’s most unique and beautiful coastal areas. Like many other places, it is threatened by plastic pollution and the human lifestyle in general,” he said in a December press release.

“When the world was hit by Covid-19 almost a year ago, I was looking for a way to show that the pandemic was not an excuse to forget our priorities for nature, or put our ambitions on standby. On the contrary. That is why I have spent the time training and developing both myself and my message.”

Severinsen said he hoped his swim would remind people that Covid-19 was not a reason to stop looking after nature.
Breatheology

Diving deep could be in a 'sea nomad's' DNA

He also set a 2012 record for the longest timed breath held voluntarily, holding his breath for 22 minutes. That record has since been broken and stands at 24 minutes and 3.45 seconds.

According to his biography on “Breathology” – an online platform he established to help people improve their breathing techniques – Severinsen began swimming at age 6 and developed a fascination with holding his breath. He went on to play underwater rugby and hockey before discovering freediving.