But there’s always standup comedy to turn to if you need a break from the coverage.

Here are five specials we recommend for a laugh (or to lower your heart rate.) 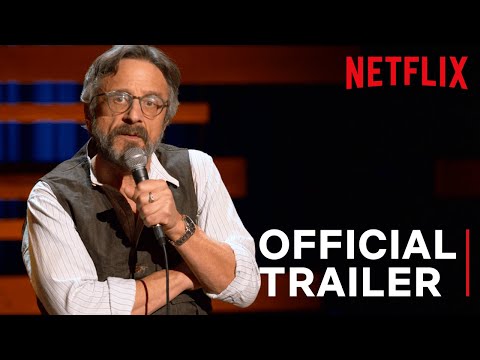 Who else could make a dooms day scenario hilarious? Maron makes fun of supplements, wildfires, and evangelicals, which all leads to a masterful final joke that will have you rolling. If you like this special try Maron’s 2017 special, “Too Real.” 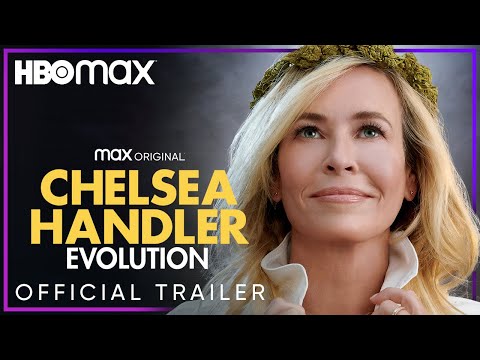 Not that you want to cry during a standup special, but Handler takes the audience on such an emotional journey in this special, her first in six years. She’s at her best here,filmed live in front of a small audience socially distanced at tables due to the pandemic. Handler talks edibles, personal growth and 50 Cent. 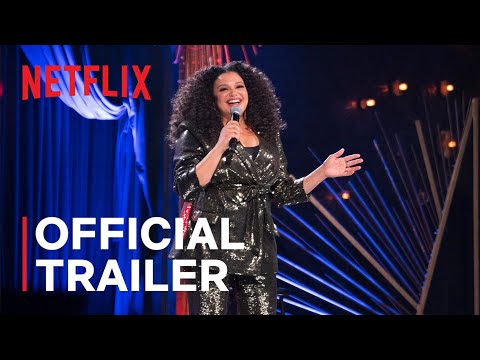 Buteau is a shining light of positivity and quick wit. She talks being a mom to twins, her Dutch husband’s language and self love.

"Sam Jay: 3 In the Morning"
Netflix

“Then she started packing a third bag, and that really confused me, ‘cause she only has two arms.” Enough said.

An Evening With Tim Heidecker | Trailer 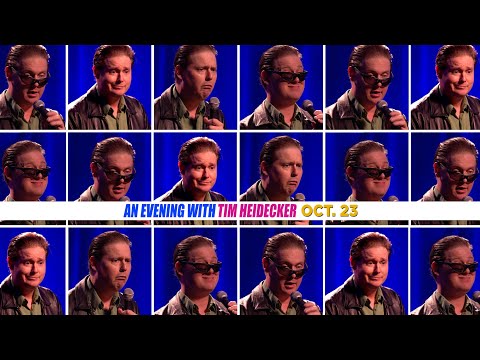 Heidecker makes fun of standup itself, turning everything upside down and inside out. It gets funnier as it goes on. And no, Julia Roberts is not in the audience.