Love or hate ‘Emily in Paris,’ Parisians say these shows and films best reflect their city

“Emily in Paris” has drawn harsh criticism from some French viewers who say the Netflix comedy series plays up dated clichés about life in city of lights.

So, the language learning service Babbel surveyed more than 38,000 Parisians about the films and TV shows they think most accurately depict their beloved city and its residents. Respondents determined that the five best English-language on-screen representations of Paris are the 2011 film “Midnight in Paris,” followed by 2007s “Ratatouille.”

Despite the hate, “Emily in Paris” actually landed in third place; fourth was “The Aristocats” from 1970. “Julie & Julia” landed in fifth place. Just two percent of Parisians said that they had never seen an English-language film or TV show that reflected their perception of the city, according to Babbel.

The top five French-language on-screen representations of Paris, as voted on by Parisians who responded, are “Paris, Je T’aime,” “Amélie,” “La Haine,” “Call My Agent,” and “Les Intouchables.” 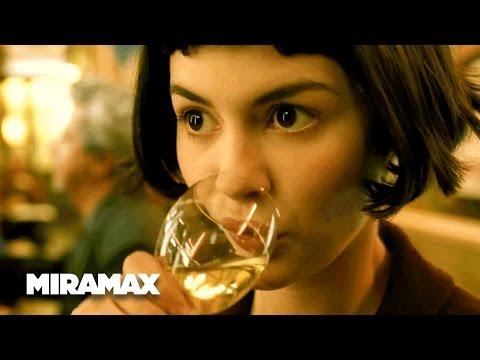 “Paris is one of the most instantly recognizable cities in the world, and its culture one of the most easily oversimplified,” Taylor Hermerding, Editor in Didactics at Babbel, told CNN. “The Eiffel Tower and coffee do not tell the whole story of the Parisian way of life, as millions of visitors and residents alike can attest.”

“And even better – learn a bit of French and meet the people of Paris for yourself,” Hermerding added.