With graduation canceled, I still got to take a victory lap

This is the next installment in the "Generation Resilient" series. LaVonne Elaine Roberts is a writer, editor and educator. Her essays on mental illness, child welfare reform, social justice, politics and feminism have been published widely. Roberts is finishing "Life On My Own Terms," a memoir, and interviewing authors at litmagazine.org. Her Twitter handle is @LaVonneRoberts. The views expressed in this commentary are her own. View more opinion articles on CNN.

(CNN)After racking up six college transcripts over 40 years, I was finally going to graduate with a master's in creative writing. At 57, there were a lot of people I was looking forward to celebrating this accomplishment with -- and many more I intended to thank for supporting me.

Then the pandemic struck. 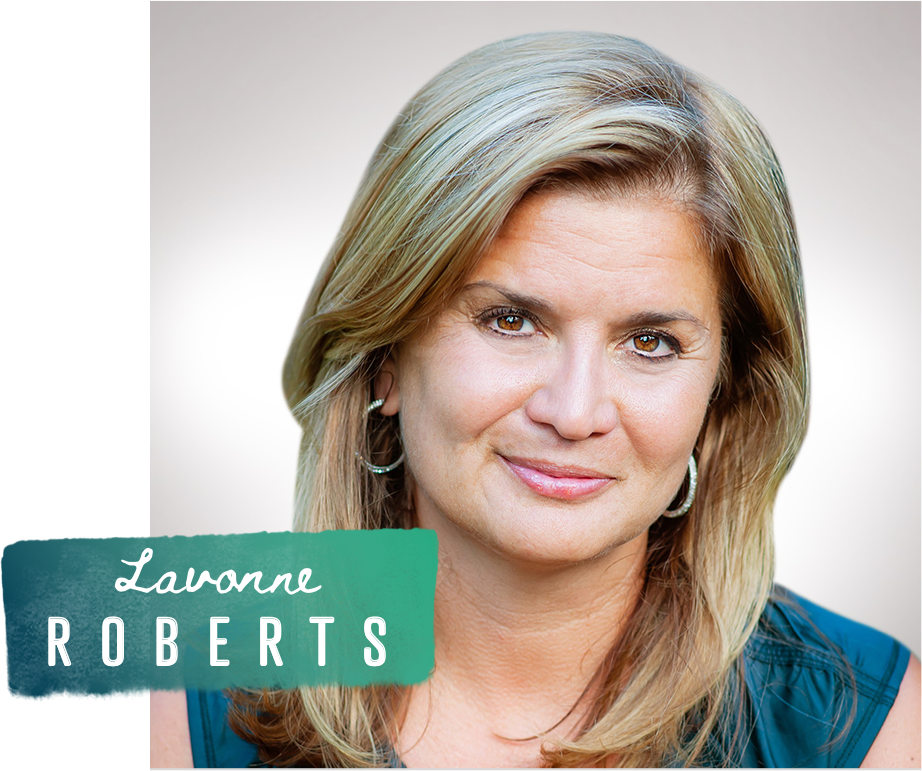 With my official graduation canceled, it felt like I'd be making my victory lap with no cheers -- just the echo of my feet crossing the finish line. Of course, if I'd had my moment to walk across the stage in front of thousands of people, it would have been embarrassing. I would have broken down crying; I just know it.
Read More
And yet I mourned the loss. More than anything, I wanted to leave my two adult children with a powerful impression of their mother, who against all odds, finally succeeded in completing her education -- and, in doing so, reclaimed her story.

Money changes everything -- or does it?

In 1965, when I was three, my biological father disappeared. My mother, though never officially diagnosed with a mental illness, was a recluse. As my siblings and I grew older, our lives were about surviving her abusive episodes and dreaming of escape. Traumatized, without a support network, I knew my only way out was education.
Fourteen years later, when I was just 17, my mother dropped me off at a bible college in Oklahoma with a suitcase, $100 and a note to never return home. Without a means to pay for my education, I lasted a year.
In need of safety and stability, I married a devout Southern Baptist and returned to Texas, my home state, and then college at age 20. While studying interior design, I began designing custom homes. One project quickly blossomed to more than two dozen.
Three years later, I left my marriage.
At that point, entrepreneurial success felt like the ultimate measure of self-worth, so I dropped out of college and expanded my interior design business, designing hotels and working internationally. I didn't need a psychiatrist to tell me that there'd never be enough designer luxury goods to erase my pain, yet I kept shopping, addicted to the thrill of acquisition. And, for a while, making and spending lots of money filled the void.
A decade later, I married a man from France and helped form one of the first internet companies -- XOOM. When we started out, everyone wanted to know where I had attended college. I had a spiel, "Steve Jobs and Bill Gates didn't complete their degrees either." After our company went public and we cashed out, people stopped asking me that question.
But then I became a mother, and everything changed.
I wanted my children to have everything I hadn't -- stability, love and a great education. Though we were financially well off, I felt incomplete. I considered returning to college, but my vanity and buried shame of not finishing the first two times prevented me.
I thought making lots of money would make me feel better. It didn't. So, I took another difficult step -- leaving a hollow marriage in search of real meaning. I never thought not having a college degree would come up in court, let alone hurt me, but when my husband said, "She doesn't have a college degree," it struck a nerve. He was right, and I didn't want to be defined by what I hadn't accomplished.
Returning to school to write would be my way of taking control of my narrative.