Dear Gen Z, don't give up on America just yet

Opinion by Katie Heintz and Will Matheson

(CNN)In the age of coronavirus, young Americans are increasingly fed up with their country. But it seems there is another layer to our newfound dynamic of social distancing: this generation of "Zoomers" is also feeling increasingly separated from their American identity. Where national tragedy has historically inspired heightened patriotism, it is now highlighting just how far apart many young Americans feel from the United States. 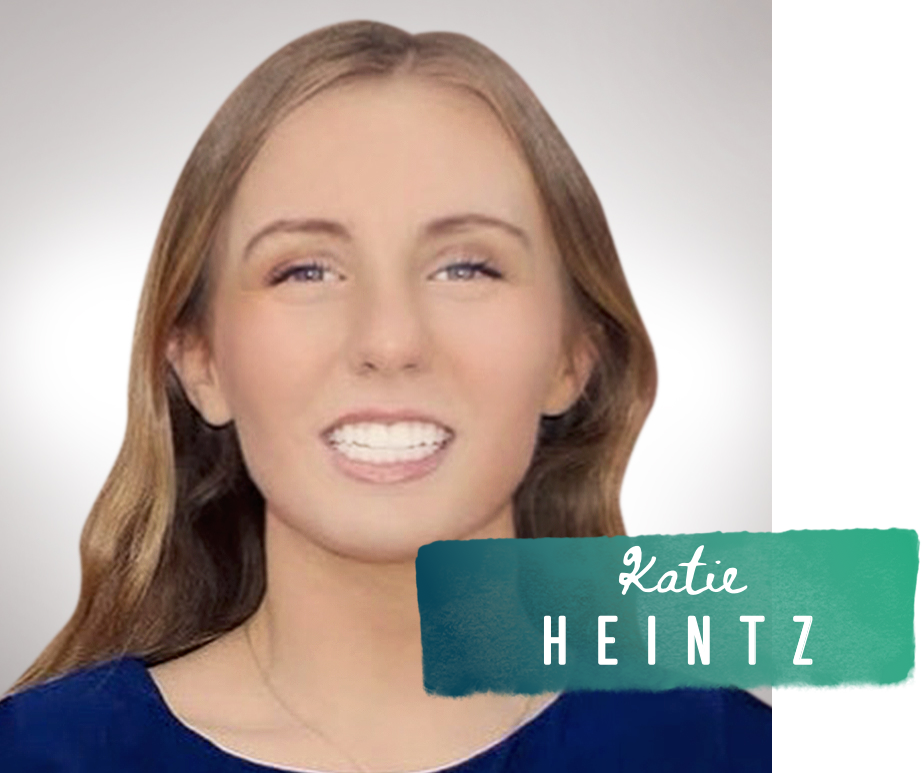 Back in 2001, in the months following 9/11, a group of students at Harvard Kennedy School's Institute of Politics saw a problem: many young Americans wanted to engage in public service, but they were not nearly as engaged in public policy or politics. Namely, they didn't vote in large numbers. Seeking an explanation for this dissonance and hoping to understand how young Americans felt about their place in our country, they created the Harvard Public Opinion Project, the longest-running poll of young American attitudes toward politics and public service. Today, we're still investigating how young people feel about America.
Earlier this year, we asked ourselves: if we could change one thing about the country, what would it be? For us, the answer was "patriotism." We felt that our generation was losing its enthusiasm about America. We wondered if this might impact youth political engagement, so we decided to ask about it in our poll, which surveyed 18-29-year-olds across the country. 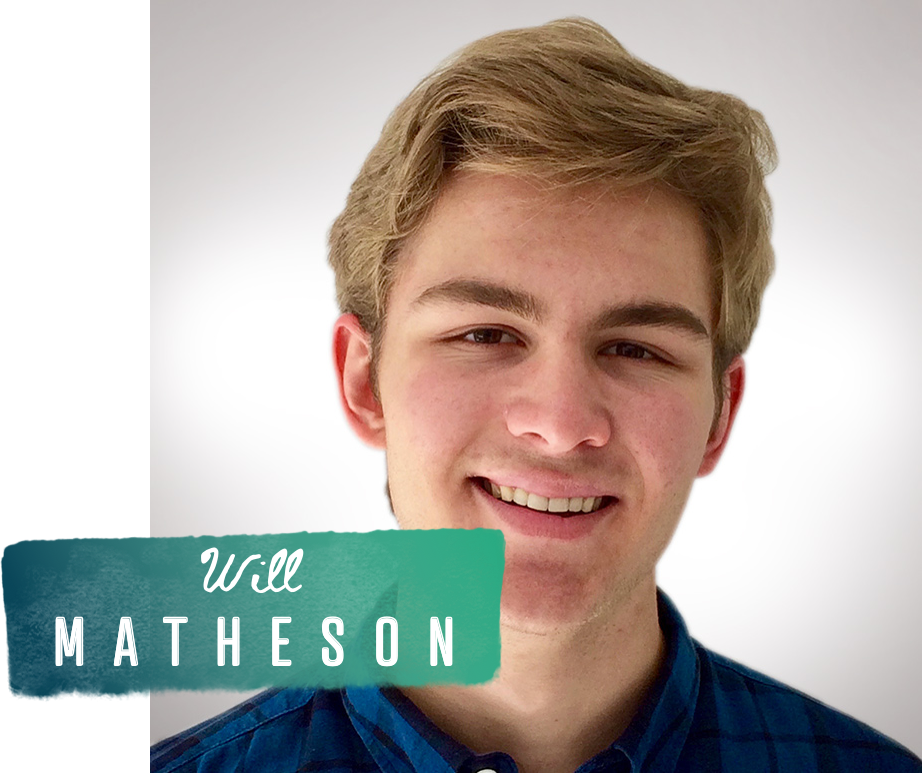 Read More
When we first wrote these questions in early February, coronavirus felt more like a nuisance that threatened to disrupt our spring break plans -- not our entire lives. But by the time we fielded the poll, everything had changed; the poll's first day in the field was one day after Harvard decided to send its students home indefinitely. We realized that pure chance had given us an opportunity to gauge real-time sentiment among young Americans at a critical moment in global history, just as our predecessors did on the heels of 9/11.
What we found shocked us. While young Americans still care deeply about the people in their country, they identify as far less patriotic than their counterparts did two decades ago -- a 30 points difference to be precise. During our last moment of collective national tragedy, the country seemed united in its belief in itself, with 92% of young Americans identifying as patriotic. Today, only 62% feel the same.
Covid-19 is a crisis we can conquer
Indeed, the coronavirus pandemic has unmasked young Americans' waning faith in their national identity.
But it's hard to blame them. The government used to serve as a symbol of safety and order in times of chaos; it was the dependable light that could guide our country through its greatest challenges, from the World Wars to the 9/11 terrorist attacks. Now, as we were sent away from our campuses in a flurry of missed experiences and irretrievable goodbyes, turning on the television to watch the daily federal and state press briefings has largely failed to quell our uncertainty about the future.
And as we prepare to graduate off an economic cliff, young Americans are not confident that American institutions will be there to break the fall. Actually, a majority of them feel that American politics are no longer able to meet their needs at all.
To be sure, national tragedy is not experienced uniquely by our generation, but this deep-rooted lack of trust in American institutions is particularly high among young Americans today, and it has likely been exacerbated by the ongoing pandemic. In short, young Americans are turning away from -- not toward -- their country and their government in a time of universally experienced struggle.