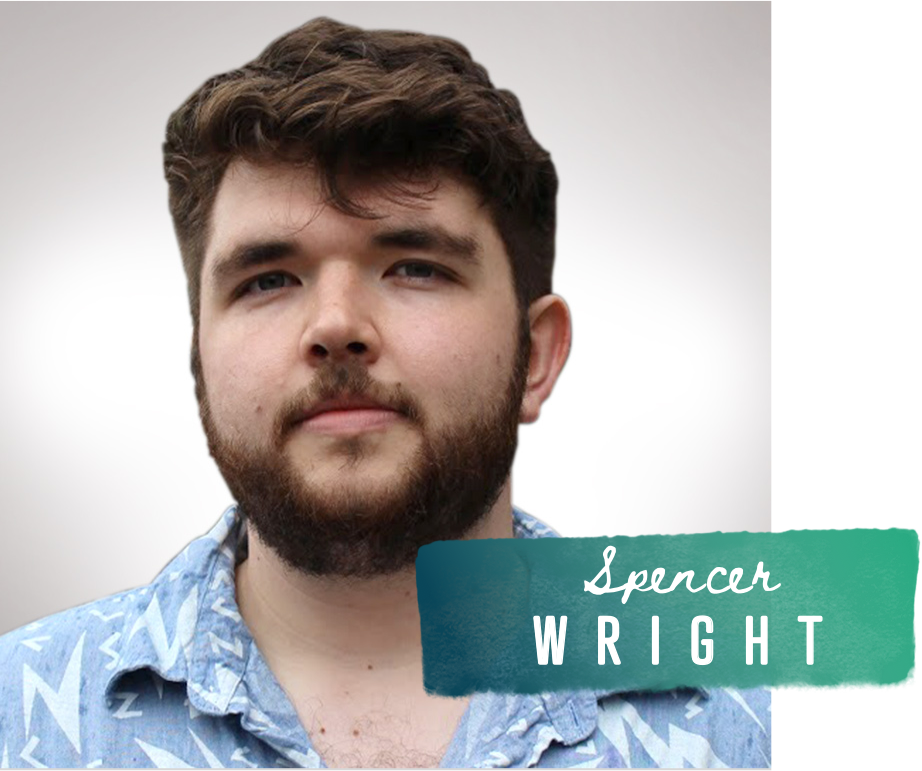 I pledged for DKA my sophomore year and went through a rigorous process of weekly meetings and projects, each designed to build fraternal bonds and to teach values such as honesty, reliability and generosity. After six weeks of this, I was accepted as a new member of the chapter and happy to finally take on the full responsibilities that accompany active membership.
Read More
Then the other shoe dropped: the need to take an official exam, which measured how prepared new members were to become nationally recognized, active members. I studied hard, took the exam and eventually celebrated my formal entry into the fraternity, as DKA celebrated its new national status.
But the real test of my adaptability came senior year, when I became chapter president of DKA.
While this appointment was an honor, it was somewhat of a surprise. And this happened before the spring semester was interrupted by a global pandemic. Two months into my new leadership role, Covid-19 led to the closing of my college campus and the rise of virtual classes from our respective bedrooms across the country.
With our 70 members now apart, many questions loomed large. We had several major events scheduled for the second half of the semester: our spring retreat weekend, usually on the outskirts of Boston; our annual White Carnation formal dance; and the bi-annual DKA production weekend, during which we would shoot a short film or narrative project in 48 hours.
All of these events would have to be canceled, despite the many hours of work our organizers had spent arranging them. But how would we stay connected in the absence of these major events, or without our weekly, in-person meetings?
And would we be able to inaugurate our new class? If we didn't, what would the future of fraternity look like, if and when my younger classmates were finally allowed back on campus?
Grad student mom: This is something I can't fix
To maintain some semblance of normalcy, we moved our weekly chapter meetings, which focus on sorting out the business of the organization, to Zoom. Our new vice president managed to organize virtual elections for the fall semester through a combination of Zoom, Google forms and a heroic amount of patience.
When we weren't tending to the business of DKA, we worked on organizing fun virtual events, like Netflix Party viewings, using software that allows multiple people to watch the same Netflix program and comment in real-time. We also used our own DKA discord server, a message board platform exclusively for our members, and a Minecraft video game server, which we aptly named DeKaCraft.
And, most impressively, with the help and guidance from our national offices, we arranged a remote version of the national exam that our new member class would take to become official members. Remarkably, they all passed on the first try -- and we celebrated their success with a Zoom call and plans to remedy the anticlimactic end to the semester when we could all gather in person again.
Get our free weekly newsletter

Two and a half months later, I've now graduated from college, becoming both an alum of Emerson and DKA at the same time. While I missed the opportunity to formally say goodbye to my classmates and fraternity siblings, I am grateful we were able to persist in the face of drastic change -- and even manage to support each other remotely.
<div