If you're planning to take part in protests, know your rights. Read this.

By Scottie Andrew, CNN
Illustrations by Will Mullery, CNN

(CNN)Every American has the right to demonstrate peacefully. It's right there in the First Amendment. But it's not as simple as showing up with a sign.

There are some measures officials can use to limit protests, and it's easy to accidentally tiptoe into legally murky territory if you don't know the specifics.
So before you go, read up. 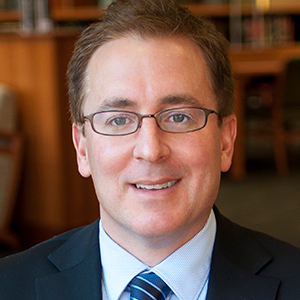 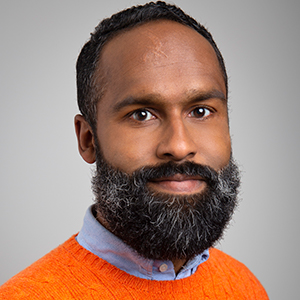 Emerson Sykes
Staff attorney for the ACLU's Speech, Privacy and Technology Project
Timothy Zick is a professor of Government and Citizenship at the College of William & Mary Law School. He specializes in constitutional law and the First Amendment, and he's written several books about both, including 2009's "Speech Out of Doors: Preserving First Amendment Liberties in Public Spaces."
Emerson Sykes is a staff attorney with the ACLU's Speech, Technology and Privacy Project, who studies free speech protections under the First Amendment. Previously, he worked at the International Center for Not-for-Profit Law to protect free speech in Africa.

Jump to a question