Andrew Cuomo is down for Robert De Niro to play him

Hollywood may be shut down, but that doesn’t mean castings are done.

In a bit of self-casting news, Robert De Niro has expressed interest in playing Andrew Cuomo, and the governor of New York likes the idea.

The legendary actor appeared on Wednesday’s episode of “The Late Show,” where he talked to host Stephen Colbert via video chat.

Robert De Niro On Gov. Cuomo: He's Doing What A President Should Do 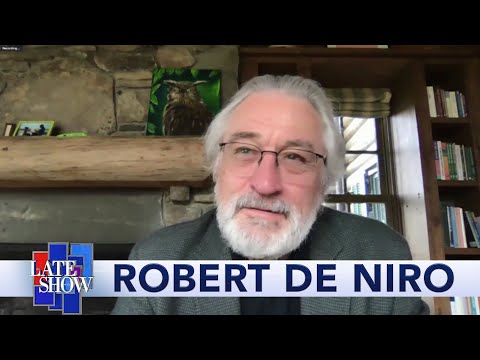 The conversation turned to a possible movie being made about the pandemic someday, and De Niro said he’d like to be cast as Cuomo in such a project.

“He’s doing what any president should do,” De Niro said.

Cuomo was a guest on the show Thursday and declared that he was an admirer of De Niro.

“He is just phenomenal. The breadth of his ability, I mean, just look at all the roles he’s played,” Cuomo said. “He can do anything, right? ‘Deer Hunter,’ ‘Cape Fear,’ he can do comedy… how ‘bout ‘Taxi Driver?’” 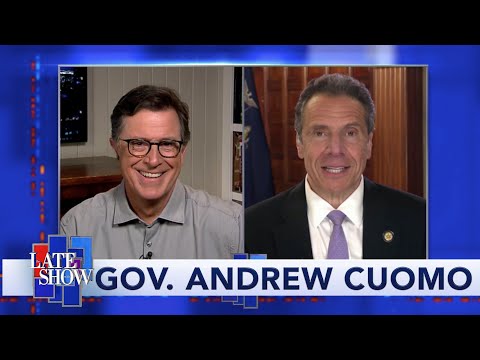 The politician also joked that he was going to channel De Niro’s character in “Taxi Driver” at Cuomo’s next news conference and the governor gave his impersonation of the famous line from that film, “You talking to me?”