The Washington state high school principal that was criticized for an online post following Kobe Bryant’s death has resigned, the district superintendent said.

“Trust between a principal and a school is so critical, and it’s become clear to me in my time here that that trust has been broken,” Camas School District Superintendent Jeff Snell said in a video directed to students. “It’s caused a disruption at the school that’s demonstrated in many ways.”

After the helicopter crash last month that killed the NBA legend, his 13-year-old daughter and the other seven people on board, Camas High School principal Liza Sejkora wrote on her personal Facebook page, “Not gonna lie. Seems to me that karma caught up with a rapist today,” CNN affiliate KATU reported.

The post seemed to be referring to Bryant, who in 2003 faced a sexual assault accusation. That criminal charge was dropped. Bryant acknowledged that while he viewed the encounter as consensual, his accuser did not. Bryant later settled a civil suit with his accuser. 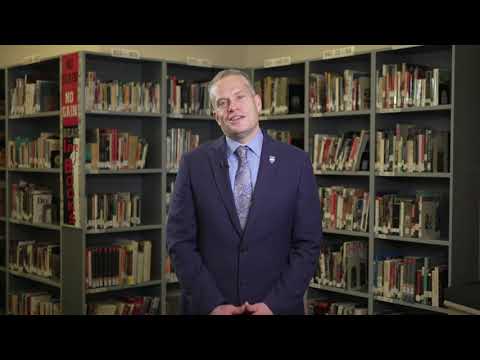 Snell said that in the time since, many students were put “in a really difficult position of either being for or against Dr. Sejkora and that’s not fair to you.”

“I do not see a path to repair that trust that can happen in a way that doesn’t continue to compromise your educational experience here at Camas High School,” he said. “Camas High school will be moving forward without Dr. Sejkora as principal as I’ve accepted her resignation.

Earlier this week, the principal sent an email to the parents of the high school, apologizing for the post.

“On January 26 after news broke Kobe Bryant’s death, I made a comment to my private social media which was a personal, visceral reaction. I want to apologize for suggesting that a person’s death is deserved. It was inappropriate and tasteless. Further, I apologize for the disruption it caused to our learning environment today,” Sejkora wrote in an email.

She said that while the post was on a private account and was quickly removed, “I acknowledge that private does not always mean private.”

“We have tremendous students, staff, and community. I’ve learned an important lesson and I hope that I can earn your trust back,” she wrote.

When CNN reached out to Sejkora previously, she declined to comment.

“The road ahead will be challenging,” Snell said in his statement. “It will take some time, it will take us supporting each other.”

“My hope is that Monday will be the first day of a great rest of your year.” he said.